It is always good to know that there is work in the construction industry. With the rise of commercial operations in various sectors, this also...

It is always good to know that there is work in the construction industry. With the rise of commercial operations in various sectors, this also means a rise in construction contractors securing those jobs.

What is the driving force behind this boom in commercial construction? Kermit Baker is a well-known name in the economic and architect industry. As the Chief Economist of the American Institute of Architects, he has a lot to say on why the construction industry is trending this way. 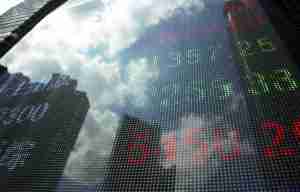 In The National Real Estate Investor’s article, “Commercial Construction Activity Rising in 2015”, Baker gives his expert counsel on how activity in the construction industry is monitored. A rather specific construction forecast is done twice a year. Using seven or eight professionals in the industry, these individuals give their forecast for commercial and industrial construction activities.

Baker remarked, “We compile that and come up with the AIA Consensus, which is simply the average of all those numbers.” With the most recent of such a consensus done in December of 2014, the forecast surmises that there will be a 7.7 percent increase in non-residential construction activities by the end of 2015 and an 8.2 percent increase in 2016. 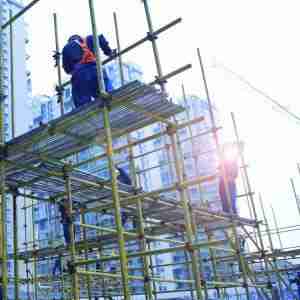 Geographically speaking, the South and the West always had the traditional increase in construction activity, with the Northeast and the Midwest showing a more stable market during the peak and valley periods.

Concerning the availability of loans for the construction market during the sloth periods in the construction industry, quite naturally the lending was down. However, Baker believes that to be less of a problem now. He remarked, “There are reports from the Federal Reserve that lending standards have eased modestly with most lenders.” It appears that good news is on the horizon for those in the non-residential construction.