One of the largest transit agencies in North America, NJ Transit is lighting a bold path to digitization for public agencies

One of the largest transit agencies in North America, NJ Transit is lighting a bold path to digitization for public agencies 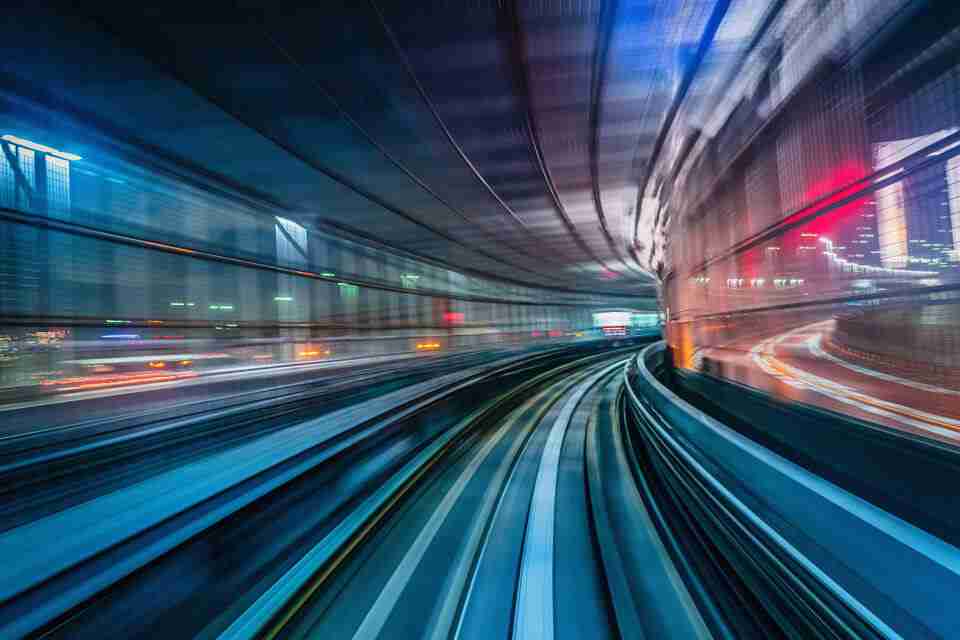 Public transit riders have a love/hate relationship with the agencies on which they depend, particularly in major metro areas. The third largest transit system in the country is tilting those feelings toward all-in adoration with an ambitious modernization effort that will set the stage for agencies across the nation to meet the needs of passengers in the digital age—including keeping their data safe and secure on every ride, and at every stop.

NJ TRANSIT reaches from the Garden State to New York and Pennsylvania with its network of rail, light rail, bus, and paratransit services. The agency makes 1 million passenger trips each day with roughly 251 bus routes and 12 rail lines. And, just a scant two years ago, the agency was operating neck deep in paper-heavy processes that had undergone little change since its 1979 founding.

Today, NJ TRANSIT is the first public transit agency in the nation to achieve ISO/IEC 27001 certification, signifying that the organization is protecting the safety and security of passenger and system data. We spoke with key members of the digital transformation team to get an inside look at the changes that led up to the successful certification, and to see how NJ TRANSIT sped from the 70s to the 21st century in 24 months. 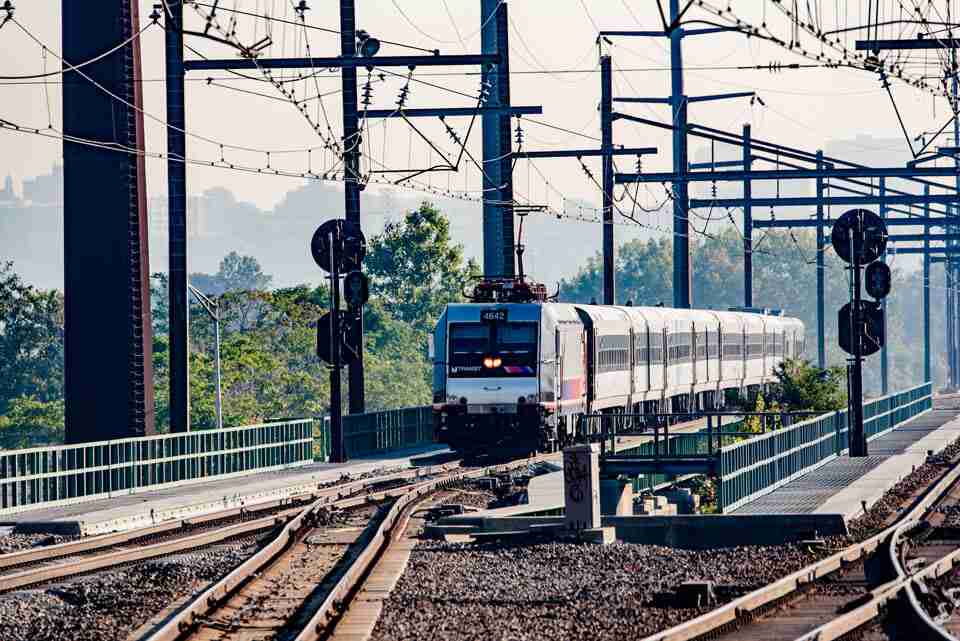 Born to Run: Updating 40 Years of Internal Operations in Less than Two

In 2018, the agency began working toward its goal to become the leading technology-based transit organization in the US, implementing a cloud first initiative to reduce the agency’s reliance on existing on-premise systems. The introduction of Wi-Fi and Zscaler VPN brought new levels of flexibility to the workforce, and Microsoft Teams modernized collaboration.

Those pre-COVID-19 investments paid off for the agency. Technically speaking, NJ TRANSIT’s entire 12,000-strong employee ecosystem was capable of transitioning to remote work in less than a day.  While many desktop CPUs had already been replaced with laptops, when the pandemic hit, NJ TRANSIT worked closely with Dell to procure 1,500 more in just six weeks.

As Bilal Khan, NJ TRANSIT’s Chief Technology Officer, put it, “There is a huge appetite for innovation to sustain business. This whole concept of digital fare collection and using contactless initiatives, using video analytics to detect people who may have a temperature, or sensors on trains and buses to count how many people who are on each train so you aren’t exceeding the 25% limit mandated by local government, all those things were made possible through the use of technology and the ability to capture the moment.” Clearly, NJ TRANSIT was made for this moment, and will lead the charge toward modernity with other ambitious, long-neglected agencies in tow.

Automating as many manual processes as possible to increase accuracy and efficiency was a key move to lower overall operating costs. The team also eliminated end of life and sunset technologies at 200 sites throughout the system, increasing network availability from 5 to 6 hours restoration to 2 hours or less on their high priority sites.

“We transformed those to the latest and greatest working with our partners, primarily Extreme Networks and Cisco, to make sure we are providing the best service to our customers and to keep the company running successfully,” Khan said. “By replacing sunset tech with the latest technology we’re able to keep our operating environment highly stable and available.”

Historically, NJ TRANSIT outsourced network technology ops to third party vendor partners. A major aspect of the digital transformation was developing their own service operations center. “We have 24/7 operations, which is done by Linebrook. We are monitoring all these stations and the devices and equipment deployed in production and we are very proactive,” he added. 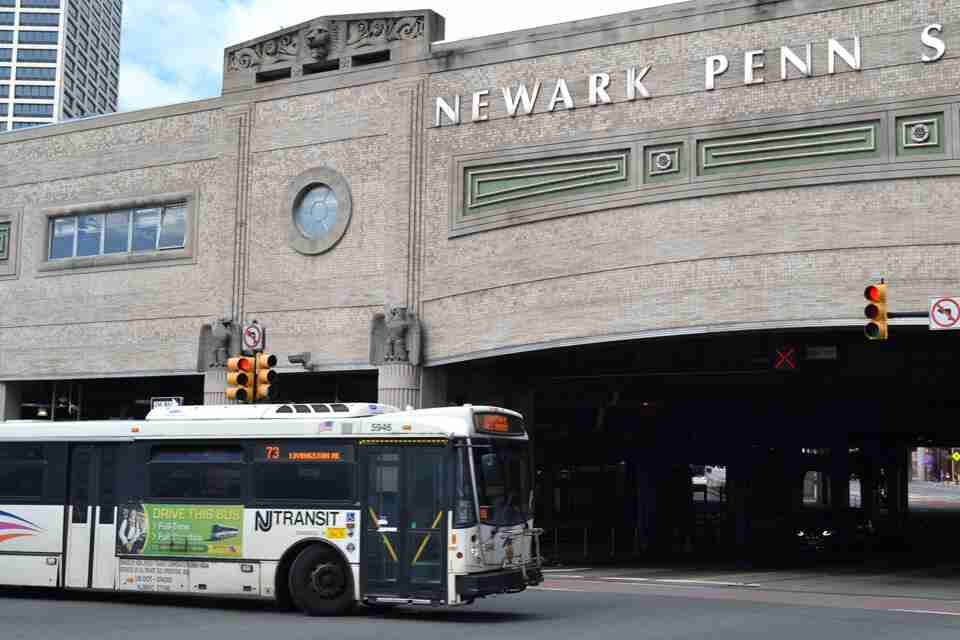 Impacting the Day-to-Day for Riders and Onsite Workers

Improvements reached all corners of the organization, designed to collect actionable data and performance metrics, make life easier for operators and ticketing agents, and boost ridership and revenues.

Lookman Fazal, Chief Information & Digital Technology Officer, is a visionary who seeks to lead innovation and technological advancements. He believes “technology is the key to developing new product features and we will continue to modernize NJ TRANSIT and enhance the customer experience.”

Verizon technology underpins the wireless experience. Asif Chatta, Senior Director of Unified Communications, led the modernization of NJ TRANSIT’s networks. “These onboard validation devices are all on Verizon's network, which is used to leverage our mobile private network,” Chatta said. “We wanted to address the wireless cell phone coverage along all of our rail lines and stations end to end. Verizon performed and completed a wireless coverage survey and identified numerous dead zones. To address this, plans have been put in place to add additional antennas on our various buildings to address the lack of coverage. This will provide consistent wireless cell phone coverage for our customers riding our rail lines.”

NJ TRANSIT’s enhanced mobile app provides real-time analytics to users, including how full the oncoming train or the bus will be, which is an important assist in social distancing. “One of our top five strategic goals was enhancing the customer experience,” Peejay Manila, Senior Director of Digital Workspace for NJ TRANSIT, stressed. USB ports enable on-the-go device charging; and new audio and video systems are replacing old PA systems so riders can actually understand announcements. Infotainment systems are also being explored. 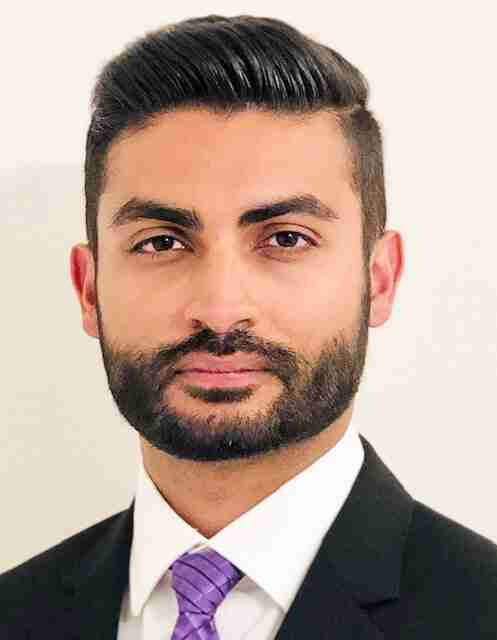 “As we were focusing on modernizing our foundational technology and how users interact and conduct their daily business, how people ride NJ TRANSIT services, it was very important to maintain the safety and security of passengers and their data,” Khan noted.

“ISO certification means we have been accredited by an international governing body that audited us, looked at our security controls and made sure that what we’re saying is actually true. That gives our riders and customers the assurance that they can do business with transit in a safe manner as it pertains to their digital identities, so to speak. That was a huge accomplishment.”

Considering that the process began in February 2020 and wrapped just eight months later, that declaration is an understatement.

“From a vendor perspective, when we're dealing with certain manufacturers to bring on new devices or new projects that we want to on board, especially in a bidding process where we try to vie for our services, they will be more likely to deal with us as a transit agency who is certified through ISO as treating data seriously and more securely,” Khan added.

NJ TRANSIT uses Crowdstrike technology to enhance security in the cloud and in their cyber systems. CounterAct software from Forescout provides device visibility and automated controls to help the organization manage cyber, operational, and compliance risks while boosting security, operations, and productivity throughout the system.

NJ TRANSIT is New Jersey's public transportation corporation. Its mission is to provide safe, reliable, convenient and cost-effective transit service with a skilled team of employees, dedicated to our customers' needs and committed to excellence.

NJ TRANSIT also administers several publicly funded transit programs for people with disabilities, senior citizens and people living in the state's rural areas who have no other means of transportation. In addition, the agency provides support and equipment to privately-owned contract bus carriers.

As the vehicle that connects New Jerseyans with employment, education, health care and recreational opportunities in and around the Garden State, NJ TRANSIT is vital to the state's economic and social well-being, as well as its quality of life. 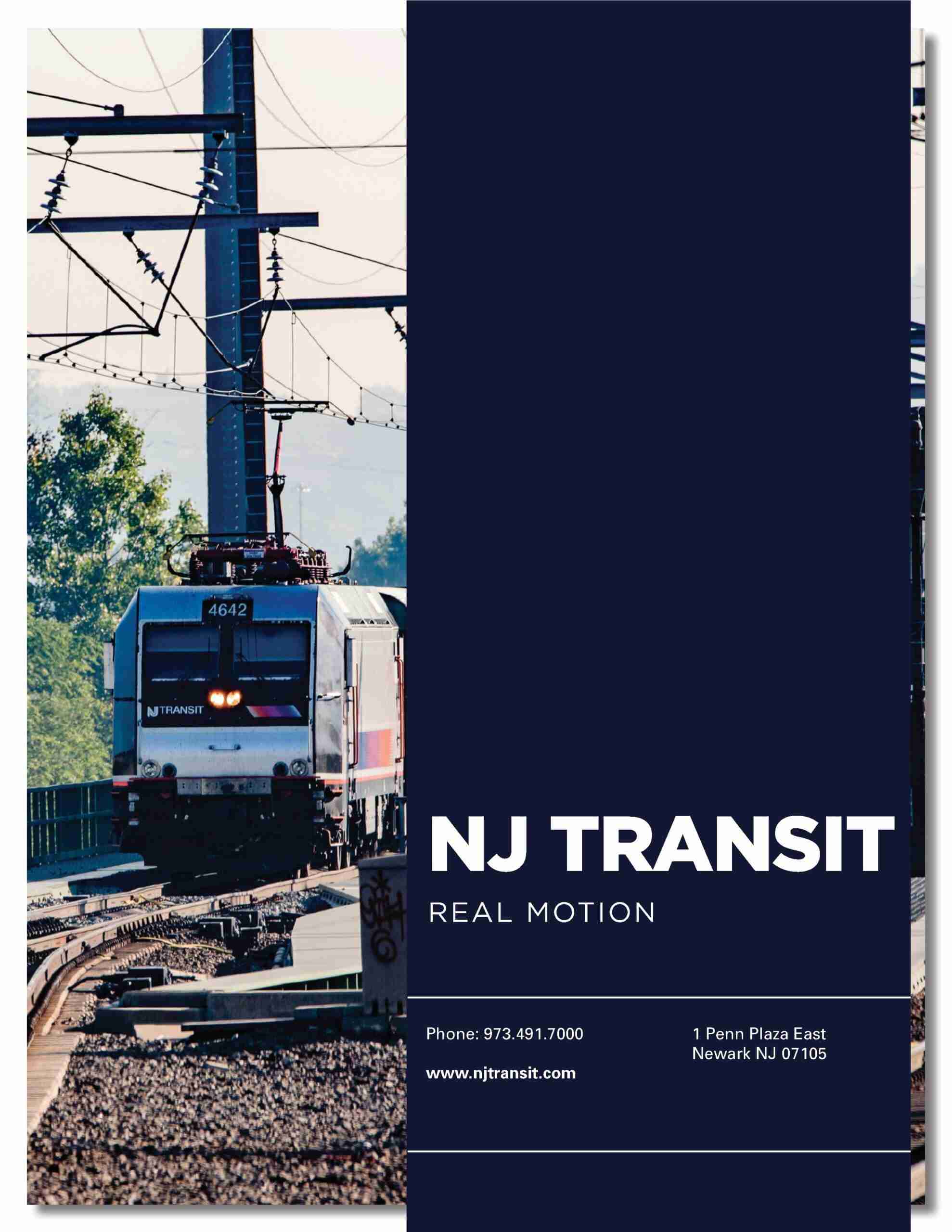