College athletes in several states can profit off their name, image, and likenessFor decades, college athletes were prohibited from earning money based on their athletic... 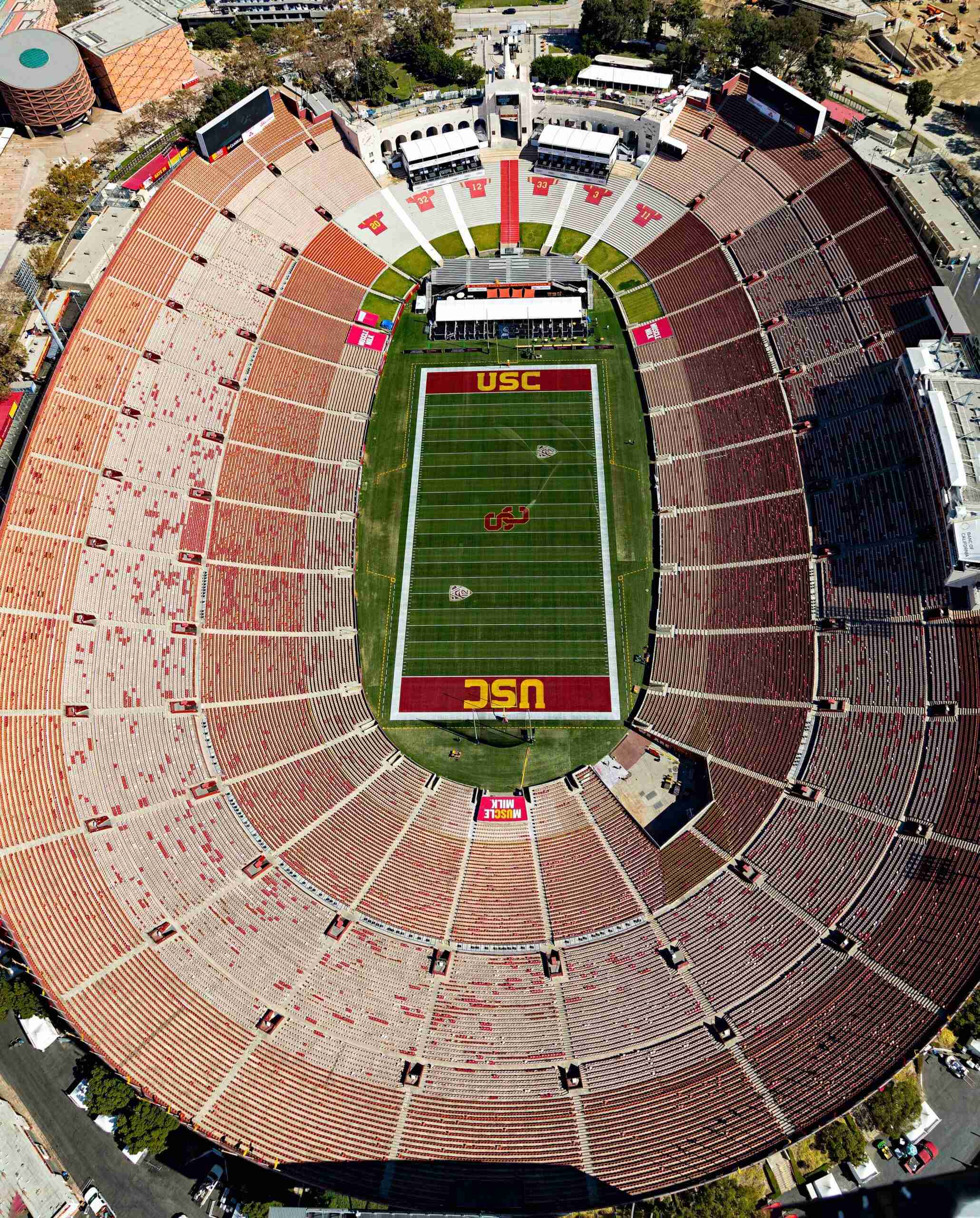 College athletes in several states can profit off their name, image, and likeness

For decades, college athletes were prohibited from earning money based on their athletic exploits. NCAA punishments could range from a brief suspension for selling autographs or the total dissolution of a school’s program. That changes July 1. In several states NIL laws go into effect, allowing amateur athletes to profit off their name, image, and likeness. The NCAA announced Wednesday it would temporarily suspend NIL prohibitions. Finally, the players who provide the labor in a multibillion-dollar industry will make some money off it beyond what any scholarships provide.

They won’t even be cutting into the NCAA’s or their schools’ earnings. They’ll be able to contract with third parties to use their names, images, and likenesses in promotional items. Instead of taking a no-show job at the local dealership, star players will be able to appear in ads for the dealership. Individual states and schools have been instituting policies that set limits on what athletes can promote. For instance, players in Alabama can’t appear in ads for alcohol, tobacco, or adult entertainment and Auburn athletes won’t be allowed to do business with Nike because Under Armour sponsors their teams.

The NCAA modified its rules to allow NIL for all members, and athletes in every state can take advantage as schools in places without NIL laws could set their own policies. The NCAA fought to preserve its exemption from antirust laws, but an unfavorable Supreme Court ruling that said it could not limit student-athlete benefits linked to education. That didn’t make NIL federally legal, but coupled with Justice Brett Kavanaugh’s scathing opinion, the writing was on the wall.

“This is an important day for college athletes since they all are now able to take advantage of name, image and likeness opportunities,” NCAA President Mark Emmert said. “With the variety of state laws adopted across the country, we will continue to work with Congress to develop a solution that will provide clarity on a national level. The current environment — both legal and legislative — prevents us from providing a more permanent solution and the level of detail student-athletes deserve.”

The competitive impact, especially in major sports such as football and men’s basketball, remains to be seen, but players are already signing NIL deals with companies to profit off their own hard work.