Central business districts might never be the same in major cities, as remote work remains a permanent part of operations. Workplace occupancy hovers around 50% in some U.S. cities. Some cities are adjusting to this new way of life, while others are begging businesses to bring workers back to the office. What they have in common is a desire for more people to come out at night. With municipalities restricting operations for bars and restaurants during the height of the pandemic, nightlife gave way to health measures. Resurrecting vibrant social scenes has proved not as simple as turning on a tap and watching the flow. To bring the night, cities have been turning to night mayors, nightlife czars charged with getting the party started once again. 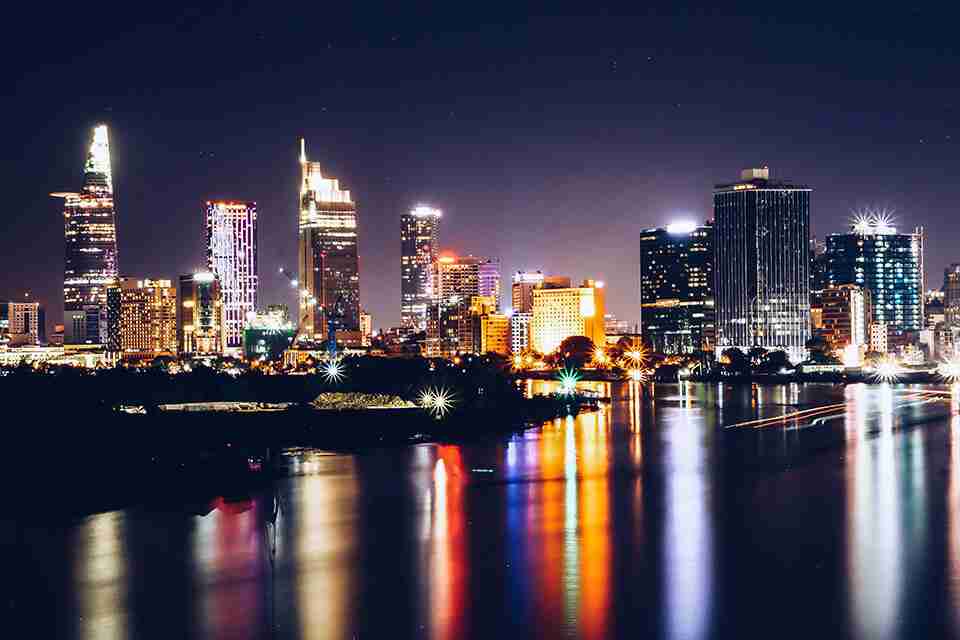 As a city renowned for its nightlife, it’s no surprise Amsterdam pioneered the concept of a night mayor. In 2012, when the position came into being, the city was having an entirely different problem. Too many people were crowding Amsterdam’s core late into the night. Unruly bar patrons spilling into the streets at closing time were causing havoc for residents who had to work in the morning. Bar and club owners were trying to run successful businesses without making enemies of the locals and city officials. The city was trying to keep young residents at home. It was all more than the mayor’s office could handle.

Amsterdam’s first night mayor, Mirik Milan, gave 10 venues outside the city center licenses to remain open 24 hours. This spread the nightlife out from a concentrated area, and the venues had to provide arts spaces as a condition of the license. The night mayor’s office employed unarmed people to de-escalate conflict and help patrons find public transit.

“What we did in Amsterdam with those 24-hour licenses … those are really pinnacles of culture and activity,” Milan, who brought alcohol-related incidents down by 25% in his tenure as night mayor, told the San Francisco Chronicle.

Milan now runs VibeLab, a company that works with cities to reimagine their nightlife so they can be vibrant but safe generators of culture and economic activity. Working with officials from more than 70 world cities, the organization launched the Global Nightlife Recovery Plan in 2020. 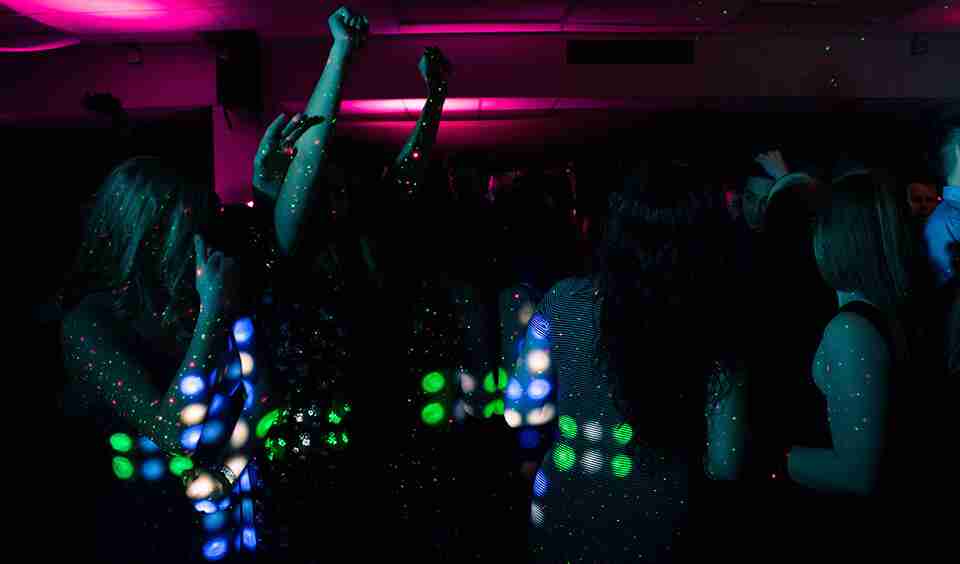 Cities now are trying to get people back out to spur their economies. In many ways, they’re also taking advantage of the restart to bring nightlife back in a more sustainable way, one that balances business and safety.

Several major cities, following in Amsterdam’s footsteps, already had a night mayor before the pandemic. London’s night czar, Amy Lamé, has been on the job since 2016, and the day mayor, Sadiq Khan, appointed the London Night Time Commission in 2017. Khan’s 24-hour vision for the city promotes “culture and leisure for all ages and interests” and focuses on safety and working with residents and police to strike the balance between fun economic engine and nuisance. Certain venues are allowed to stay open later, and public transit hours extended to serve their patrons.

The dilemma for cities is that keeping drinking establishments open later obviously will bring in more money, but it also seemingly invites more trouble as intoxicated people become even more intoxicated. That’s why Milan’s model in Amsterdam is so intriguing. It not only moved the late-night activity to a different location, it put the focus on arts rather than crowds gathering only to drink. It also provided them a safe way to get back home or to their hotels.

Even the city that never sleeps, New York, felt the need to create an Office of Nightlife, with Ariel Palitz serving as the night mayor (officially senior executive director) since 2018. The office was specifically created to bring about “social benefits such as reductions in crime and noise complaints, and healthier, more productive nighttime economies.”

A pre-COVID study found that New York City’s nightlife supported nearly 300,000 jobs and contributed more than $35 billion in economic output. City officials have an obvious want to revive as much of that as possible. 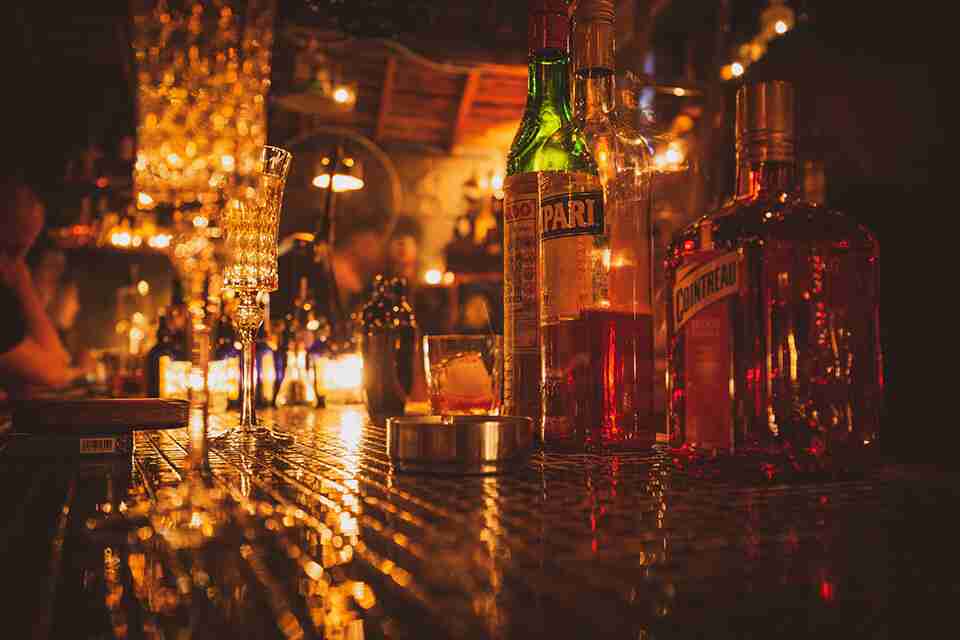 Other cities are starting from scratch, using pandemic recovery as an opportunity to revamp their nightlife, or create some where it didn’t exist before.

Sydney enacted “lockout laws” in 2014, shutting down most of the city at 1:30 a.m. They proved an economic disaster, and repeals began in 2020, with the last of the lockout laws gone by March 2021. Soon after, Michael Rodrigues became the city’s first night mayor.

Segun Idowu, Boston’s chief of economic opportunity and inclusion, wants to appoint a “late-night czar” to spice up nightlife in what locals consider a sleepy city. Idowu told the Boston Globe that young people who leave the city for elsewhere on the Eastern Seaboard often tell him “there’s nothing to do right here or that the town shuts down after 8 p.m.”

“If you concentrate on some other main metropolis, what makes them engaging is the number of issues to do past consuming and past ingesting,” he said. “Nightlife isn’t just bars and eating places.”

San Francisco is realizing the same, trying to burnish its late-night credentials. “We have to start considering nightlife as an arts and culture platform, not as a sector to contain,” Desi Danganan, executive director of Kultivate Labs, told the San Francisco Chronicle.

Mayor London Breed has proposed $8 million in funding in the next two years for public cultural events, though her plan does not call for a night mayor or a specific focus on nightlife.

Perhaps it should, because, as VibeLab says in its mission statement, “a healthy, independent nighttime culture shapes the identity of a city.”

More of them are finding that out as they launch headlong into their pandemic recoveries.