Being the sole and rightful owner of a song from your favorite artist may seem like fantasy, but, thanks to Non-Fungible Tokens (NFT’s), it’s no longer that far-fetched. 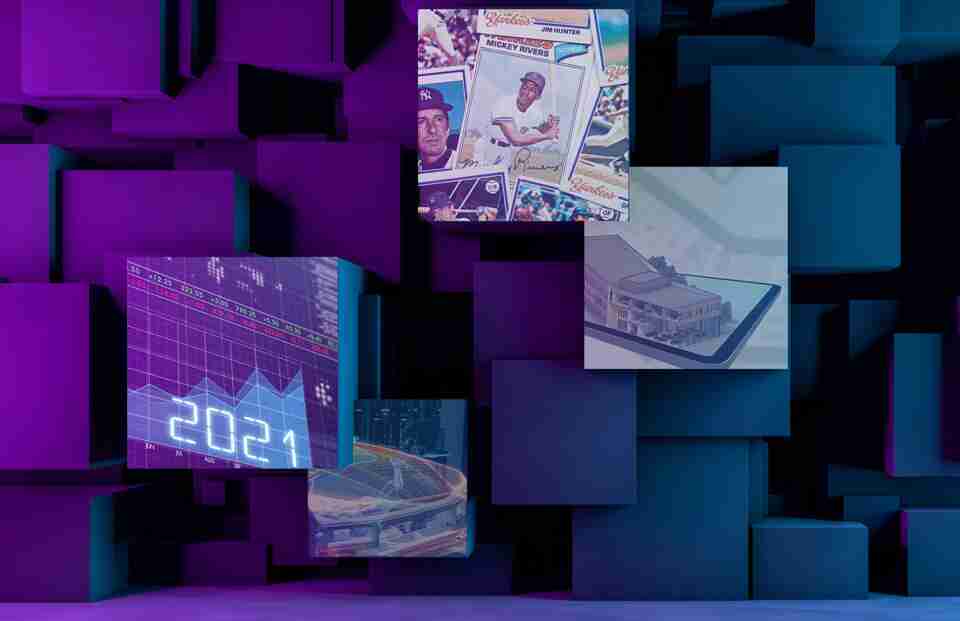 NFT’s have become an increasingly popular way for professional artists and everyday content creators to capitalize on their work by selling its ownership. Everything from images, videos, songs, and even tweets can now be bought and sold online.

“Remember those days where people would line up for the newest Nike Air Jordan sneakers at the physical store? This is the new digital equivalent,” said Katie Haun, a general partner at the venture capital firm Andreessen Horowitz, in an interview with NPR.

The difference, however, is that instead of owning a new pair of shoes, people are purchasing the right to simply own a piece of work in its digital form.

You won’t actually own a physical copy of what you buy, in other words, just the NFT, which symbolizes that you are the owner, despite not being its original creator. 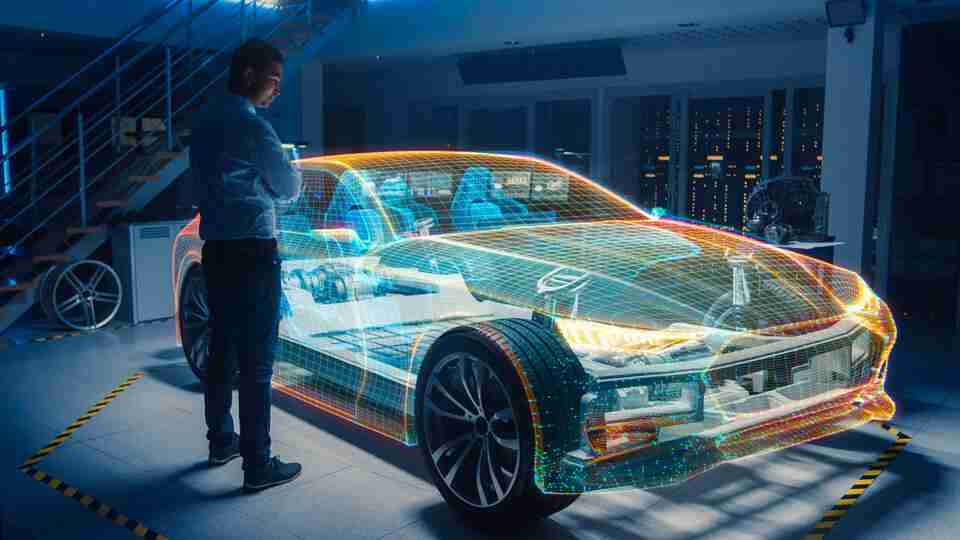 In order to grasp the premise of buying and selling content using NFT’s, it’s important to first understand how they work.

For something to be classified as “non-fungible,” it must be entirely unique, thus rendering it uninterchangeable. A bitcoin, for example, is fungible, as it is the same as all other bitcoins. A diamond, however, will always be entirely unique from other diamonds, thus making it non-fungible.

An NFT, meanwhile, is a unit of data that can be logged by an online record book called a block chain – the foundation for cryptocurrencies such as Ethereum and the aforementioned Bitcoin – which digitally links everything together using cryptography.

So, once you own an NFT of something, it is verified within the block chain that you are the sole owner of a completely original and one-of-a-kind piece, despite the fact that you did not create it and remains entirely accessible to the public. 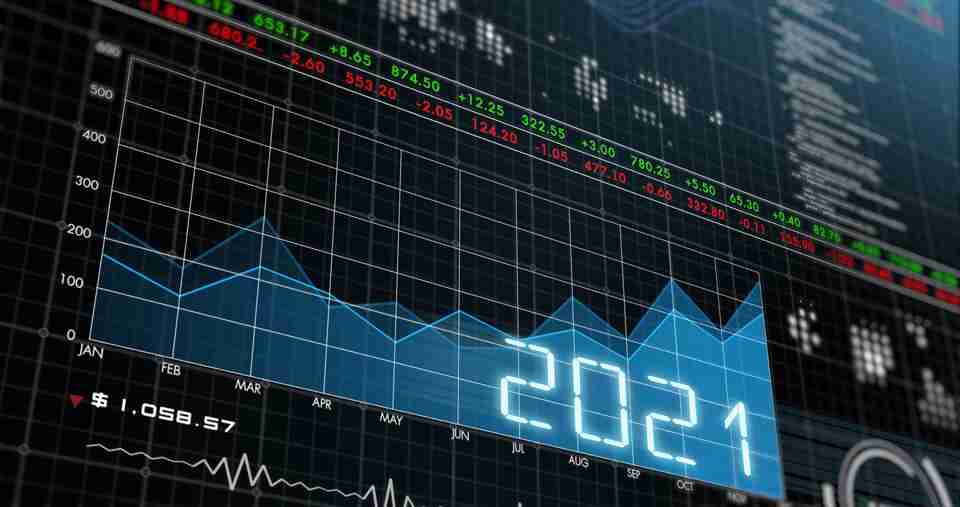 At first glance, one of the main incentives of owning an NFT would appear to be bragging rights. There is more to it, however.

“You’re not buying the picture,” said Jake Brukhman, founder of cryptocurrency investment company CoinFund, in an interview with NPR. “You’re buying the property rights to the picture.”

Physical art collectors would likely be among the first to tell you there is significant value in owning the rights to an original piece. The Mona Lisa, considered the most famous painting in the world by many, sold for $100 million back in 1962, the rough equivalent of around $860 million today.

A person can also buy a copy of the Mona Lisa – which looks identical to the untrained eye – at many thrift stores for far less, to say the least. So, in that context, it makes a lot of sense for someone to be intrigued by the chance to be the verified owner of an original work.

“Some of (the interest in NFT’s) is from people who enjoy supporting the work of independent creators by purchasing their works,” said Artsy CEO Mike Steib, in an interview with CNN Business. “Others are intrigued by the idea of taking a digital asset that anyone can copy and claiming ownership of it.”

People, in fact, have already begun to earn some pretty big bucks for ownership rights to their original pieces. A 50-second video by musical artist Grimes, for example, sold for nearly $400,000 back in March.

Steib, whose company, Artsy, is a successful online art brokerage based out of New York City, theorized that high-profile and large-priced sales are the work of hyper-wealthy crypto holders looking to drum up interest in the field.

“The recent headline price records for NFTs seem to have been largely driven by newly minted crypto millionaires and billionaires looking to diversify their bitcoin holdings and add more interest to the crypto ecosystem,” he told CNN Business. 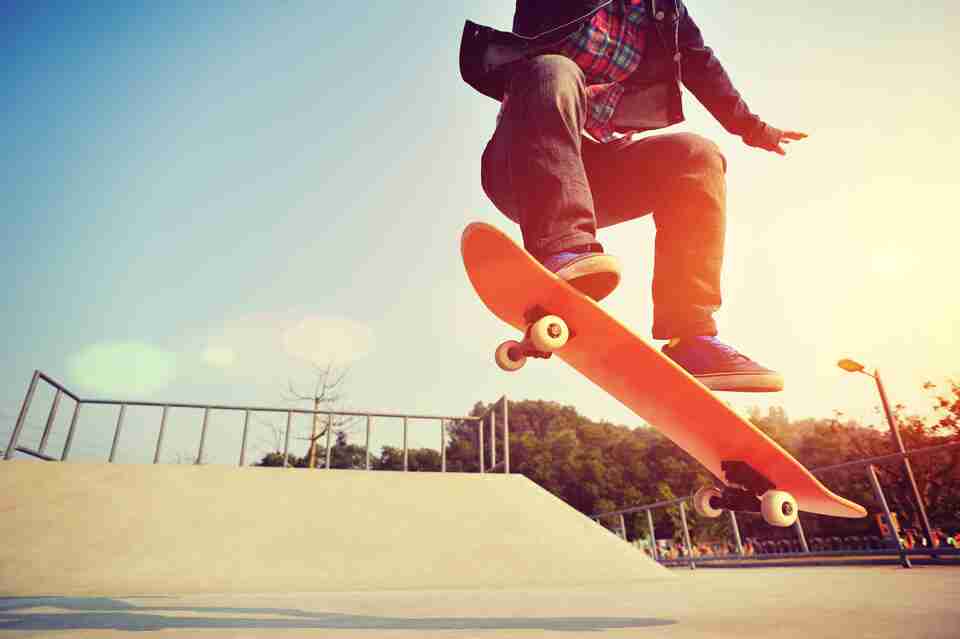 Still, in theory, it does make sense, and the practice is catching on with celebrities as well, pushing it further into the mainstream. William Shatner, for example, has had success selling trading cards with his likeness, while skateboarding legend Tony Hawk recently placed a video of himself performing a 540 ollie – for a self-proclaimed final time – up for auction as an NFT.

Other creators, such as contemporary artist Krista Kim, are looking towards the future when it comes to the mark that NFT’s will leave on digital spaces.

Kim, an architect, sold a virtual house she designed for $500,000 as an NFT. The virtual home is located on Mars, is appropriately named “Mars House,” and is something Kim envisions will become increasingly common as people begin to further embrace augmented reality.

“Right now, a lot of the (NFT) art that’s currently available on platforms, it’s a very limited parameter of how you can present the art,” Kim told CNBC. “It’s presented, basically, as a digital file, a beautiful drawing or video on your screen, but my intention was to look beyond that.”

While anyone can technically view the home, only the person who bought its ownership rights will be able to truly call it theirs. 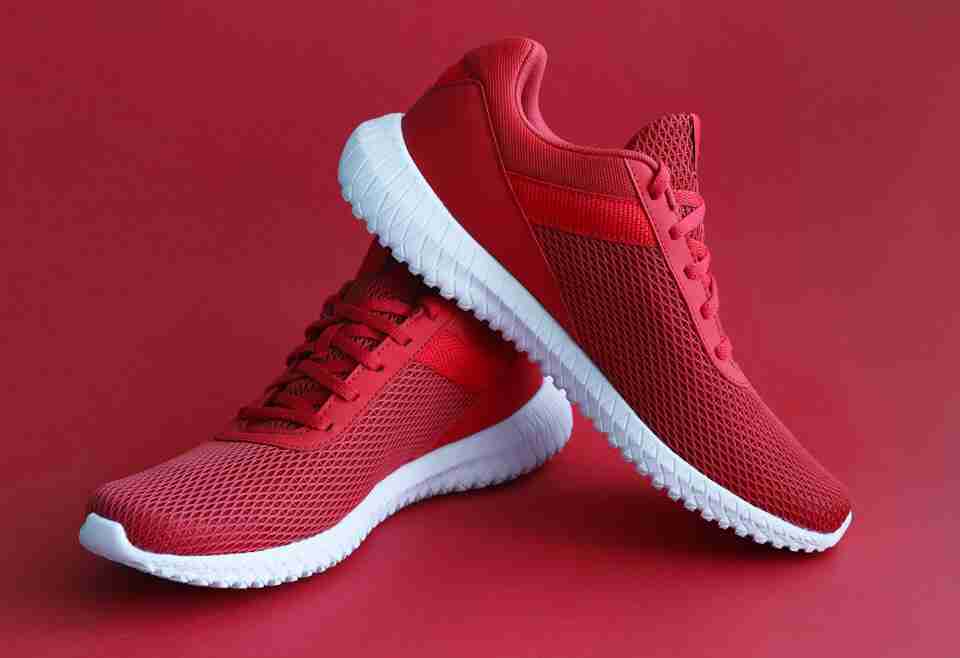 Admittedly, most of us can’t afford to spend a half million dollars on a house on Mars we can’t physically live in, which is why companies, like Nike, are attempting to cash-in by looking for ways to bridge the gap, so to speak.

The shoe and sports apparel goliath has filed a patent for what it is calling ‘Cryptokicks,’ block-chain based sneakers that also exist in a physical form.

“When a consumer buys a genuine pair of shoes a digital representation of a show may be generated, linked with the consumer, and assigned a cryptographic token, where the digital shoe and cryptographic token collectively represent a ‘CryptoKick,’” the patent reads.

Put simply, CryptoKick customers will automatically become the owner of a digital asset – stored in a digital shoe locker – representing the specific sneaker that they purchased, in addition to the physical version.

Combining the physical with the digital is a unique, and perhaps forward-thinking take on where NFT’s can go, but it could just be the tip of the iceberg in a world heading down an exceedingly virtual path.