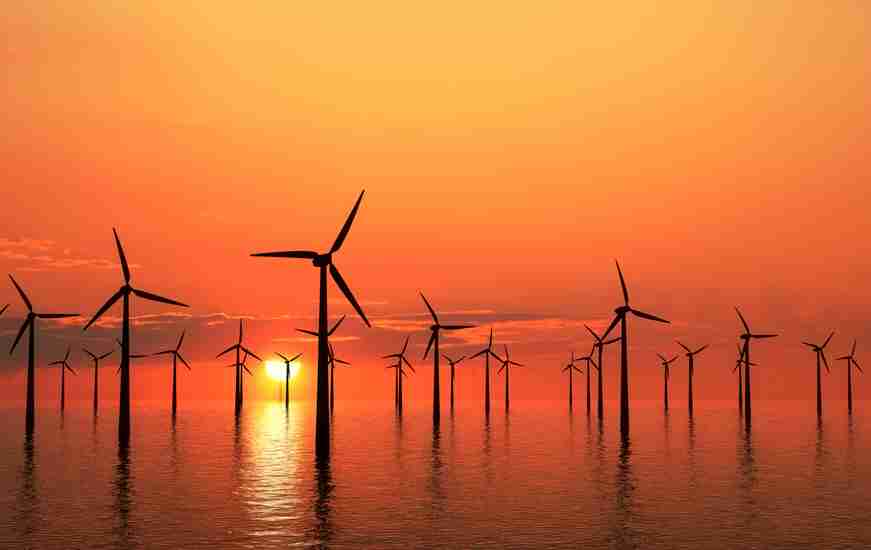 The project, called South Fork Wind, is the first step towards New York’s goal of developing 9,000 megawatts of offshore wind by the year 2035.

New York’s solar endeavors — the state announced recently that it is investing $500 million in offshore wind ports — has national ramifications, according to Hochul.

“The harsh impacts and costly realities of climate change are all too familiar on Long Island, but today as we break ground on New York’s first offshore wind project we are delivering on the promise of a cleaner, greener path forward that will benefit generations to come,” Hochul said in a statement. “South Fork Wind will eliminate up to six million tons of carbon emissions over the next twenty-five years benefiting not only the Empire State, but our nation as a whole.

The wind farm is also expected to create hundreds of jobs and spur growth across the region, according to Hochul.

Hochul made the announcement alongside US Department of Interior Secretary Deb Haaland, who said the future is now when it comes to developing clean energy.

“America’s clean energy transition is not a dream for a distant future – it is happening right here and now. Offshore wind will power our communities, advance our environmental justice goals, and stimulate our economy by creating thousands of good-paying union jobs across the nation,” Haaland said.

Once completed, South Fork Wind will be one of the first commercial off-shore wind projects operating in the U.S. today. It’s 12 wind turbines are expected to be able to generate enough energy to power 70,000 homes.