New tech will allow air travelers to keep shoes on

Shoe scanners to be installed at airport security checkpoints

Shoe scanners to be installed at airport security checkpoints 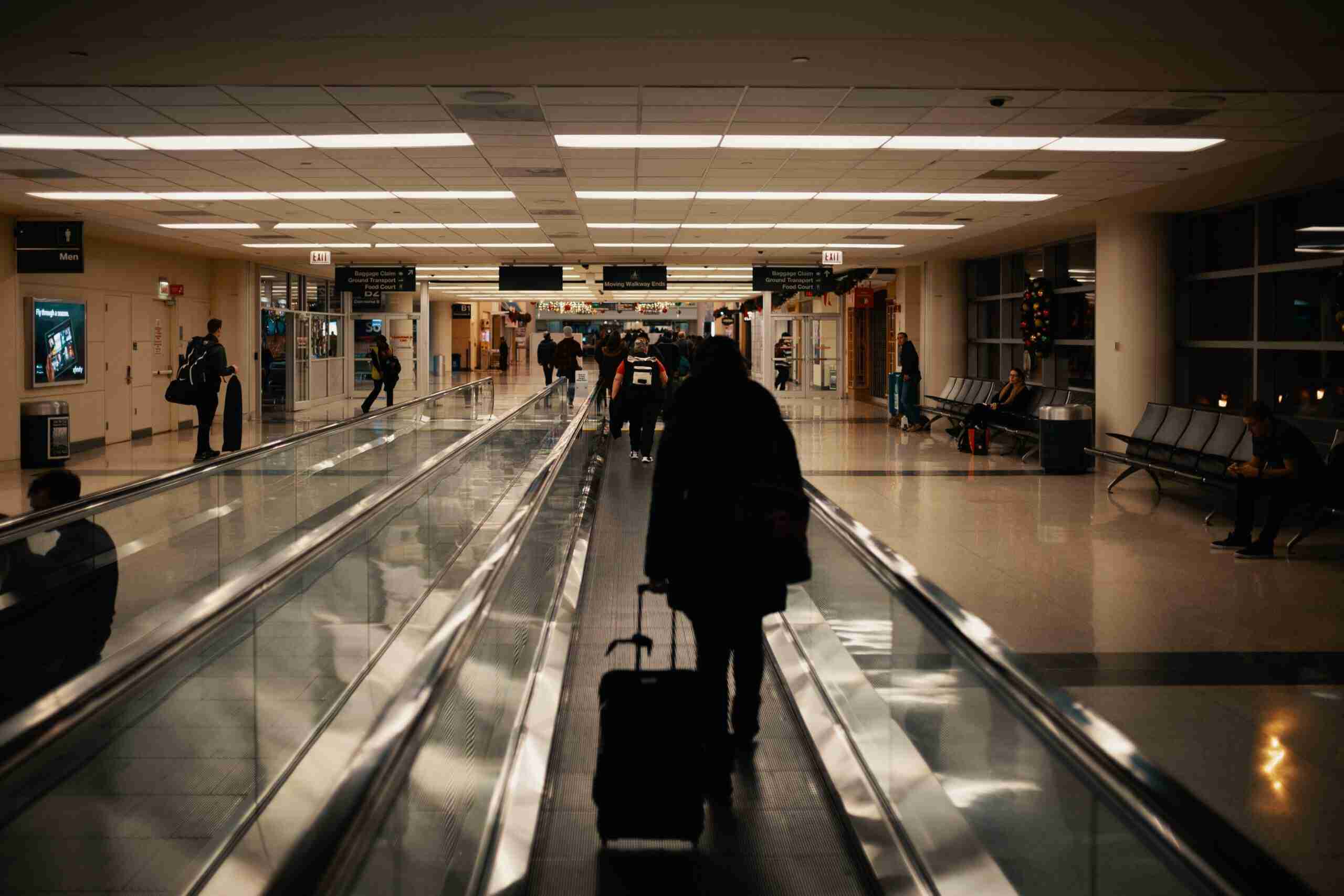 A shoe scanner developed at the U.S. Department of Energy’s Pacific Northwest National Laboratory (PNNL) is capable of assessing a traveler’s footwear without the need for removal.

The technology has been licensed to Liberty Defense Holdings, a Georgia-based concealed weapons detection company.

Not forcing travelers to take off their shoes should speed up the time it takes to get through airport TSA checkpoints by 15 to 20 percent, Bill Frain, CEO of Liberty Defense Holdings, told the Tri-City Herald.

Currently, travelers must remove their shoes and place them in plastic bins sent through an X-ray machine, which checks the footwear for any potentially dangerous material.

Passengers will now only need to step on a platform which will use electromagnetic waves to scan their shoes. The entire process would take around two seconds.

PNNL is the same company responsible for the full-body scanners that airport travelers have become accustomed to since the holographic millimeter wave scanning technology was put in place around 15 years ago.

Body scanners are used to detect whether an airline passenger is concealing any sort of weapon or explosive under their clothes or on their person.

The new shoe-scanning tech has been developed as PNNL works to upgrade its body scanner technology with a high-definition makeover.

Ultimately, the plan is for the shoe-scanning technology to be implemented into the new high-definition full-body scanners, for a smoother and more streamlined process.

“Eventually, the end goal would be to move along through a tunnel where you’re being screened, while you’re moving towards the airport gate,” Mark Jones, a PNNL electrical engineer, told the Tri-City Herald.

Liberty Defense Holdings plans to begin installing the shoe scanners in airports in around 18 months.