Scientists have developed a “smart roof” coating that can be used to keep houses temperature controlled during all four seasons. 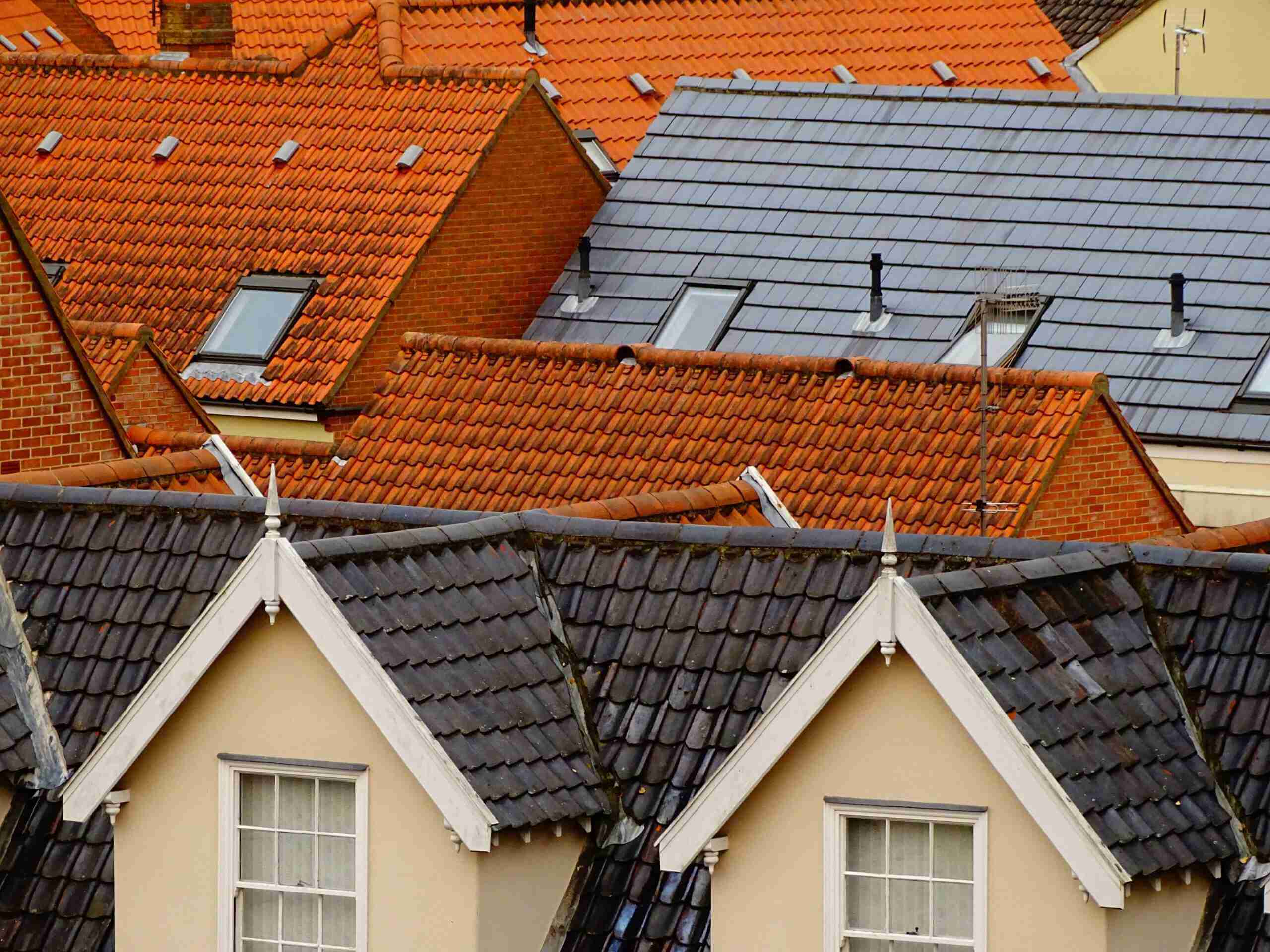 The technology, which was discussed in the journal Science, allows homeowners to skip using excess electricity or natural gas to keep their homes from getting too cool or too hot.

The coating uses what is being called a temperature-adaptive radiative technology that, according to the study, is able to reflect around 75% of sunlight throughout the year.

The smart roof coating uses a thermal emittance of 90%, meanwhile, in order to release heat off the home’s roof back into the sky at temperatures beyond 77 degrees Fahrenheit.

In cooler temperatures, the coating is able to switch its thermal emittance to around 20%, in order to retain and retain any heat that comes in.

Using the coating would allow the average U.S. homeowner to save as much as 10% in annual electricity consumption, according to researchers.

“Our all-season roof coating automatically switches from keeping you cool to warm, depending on outdoor air temperature,” said the study’s co-author Junqiao Wu, in a statement.

The coating is made out of vanadium dioxide, a transparent material that responds to electricity in the same way as metal does, making it insular for heat as well as conductive.

“Simple physics predicted temperature-adaptive radiative coating would work, but we were surprised it would work so well,” Wu said.

The new technology exceeds the current capabilities of presently available cool-roof systems, which keep homes cool by reflecting sunlight off of their surface using things such as membranes, shingles or tiles, and reflective coatings.

While these methods work to an extent, researchers said they also emit thermal-infrared radiation through what is known as radiative cooling, in addition to driving up heating costs in the winter since they will continue to emit heat year-round.

The researchers say are now planning to develop the technology on a larger scale to see what other potential uses it could have, including the possibility of being able to prolong battery lives and protect cars and satellites from extreme temperatures.