All along his election journey, President Donald Trump committed to making “America-first” changes to the H-1B visa program—responsible for bringing highly-skilled overseas labor to the U.S.

“These are temporary foreign workers, imported from abroad, for the explicit purpose of substituting for American workers at lower pay. I remain totally committed to eliminating rampant, widespread H-1B abuse,” Trump said a year ago.

Demand for these skilled workers has far exceeded the number of coveted visas. Today, another round of applications kicks off through a lottery system. Each April, the new visas become available and the lottery will dictate which companies can secure visas. Here are 10 major things business leaders should know about the H-1B. 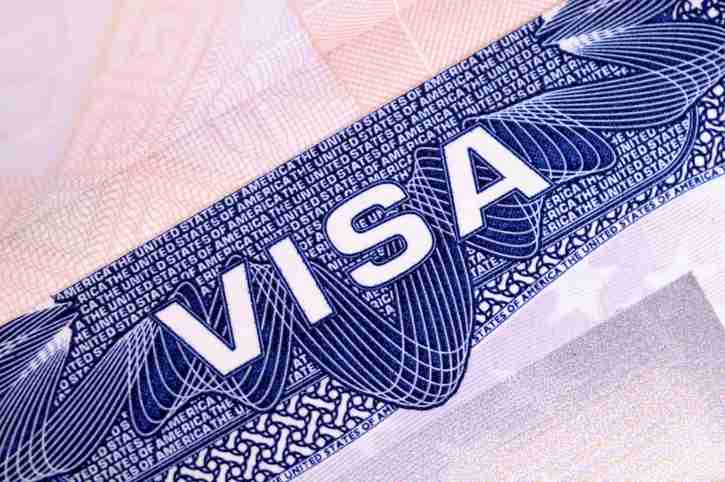 1. H1-B visas are coveted by tech firms.
The industry has been lobbying Congress, albeit unsuccessfully, to increase the cap—currently at 85,000.

2. Applications cost employers thousands of dollars.
Employers pay fees to submit each application, even though only a few of the applications will win visas.  How much? One H-1B Visa—also known as H-1B transfer—can cost around $5,000, including government fees. Additionally, immigration lawyer fees range from $2,000 to $3,000 and filing fees are around $3,000. Then, of course, employers must have enough money in the bank to be able pay the employee’s salary.

Universities and nonprofits, however, aren’t subject to a cap and can use H-1B visas to annually hire substantial numbers of workers.

3. There were over 236,000 applications last year.
Last years’ number of applicants not only broke the prior year’s record, but it was the fourth consecutive year that the cap was reached within five days, according to USCIS data compiled by the American Immigration Council. This is largely because of demand for the program. Also, of the 85,000 visas available, 20,000 are reserved for those applicants with advanced degrees.

4. From 2001-2003 the program allowed for the disbursement of 195,000 H-1B visas.
This was eventually adjusted to the current allotment in the fiscal year 2006. So while the number of allotted H-1B visas was lowered, the demand for more still remains.

5. Once the cap is hit,  the U.S. Citizenship and Immigration Services uses a computer-generated lottery to select the visa petitions.
The cap season typically begins on April 1, but because it fell on a weekend, USCIS opened up the fiscal year 2018 season on April 3. There aren’t any expedited H-1B visas expected for the FY18 allotment, allowing USCIS to reduce the overall H-1B visa processing times.

6. No action, no change.
Altering how these visas are distributed means a massive overhaul of the program’s regulations. Since no actions have been taken, the new administration is anticipated to keep these rules through the remainder of 2017.

“There was a window in which the White House could have made serious reforms. For whatever reason, they decided not to take it,” noted Russ Harrison, Director of Government Relations for the Institute of Electrical and Electronics Engineers-USA, a professional society lobbying for changes

7. Large outsourcing firms win big.
A significant fraction of the visas go to big outsourcing firms—often drawing scrutiny for importing foreign workers in lieu of American employees—while smaller firms that request a small number of visas say they have difficulties planning due to uncertainty about whether they will win any visas whatsoever.

9. Controversy is being fueled by Indian outsourcing.
These firms receive many of the available H-1Bs. And their U.S. subsidiaries bring in workers that typically perform technology work at American firms that in some cases was once performed by U.S. workers at higher wages. It also doesn’t help that nearly 70 percent of H-1B visas petitions went to people from one country in 2014, further building a negative reputation of the program.

During the last three years, Infosys Limited and Tata Consultancy Services has led the sector in H-1B visa employment, according to data from My Visa Jobs.

10. Imminent Consequences
Meanwhile, in Congress, a bipartisan bill is pending in the House that seeks to punish any companies favoring H-1B visas. The policy would impose hefty requirements if they don’t pay workers at least $100,000 a year—the current threshold to avoid those requirements is $60,000.

While the proposed bill isn’t singling out any one industry, tech firms would be the most impacted by these H-1B visa program changes.

GoDaddy Inc. CEO Blake Irving weighed in that, “if signed, risks serious consequences for US-based tech companies’ ability to hire elite global talent. To be clear, the entire U.S. economy is at stake with this draft order and tech leaders need to speak out on its dangers.” Irving also underscored the 500,000 high-skilled IT and computer science roles that are currently unfilled throughout the U.S.

Gary Shapiro, CEO of Consumer Technology Association has added his voice to the H-1B visa conversation via Twitter, pointing out that every H-1B visa worker creates 1.83 jobs in the nation and how beneficial the visas are for the U.S. economy overall. 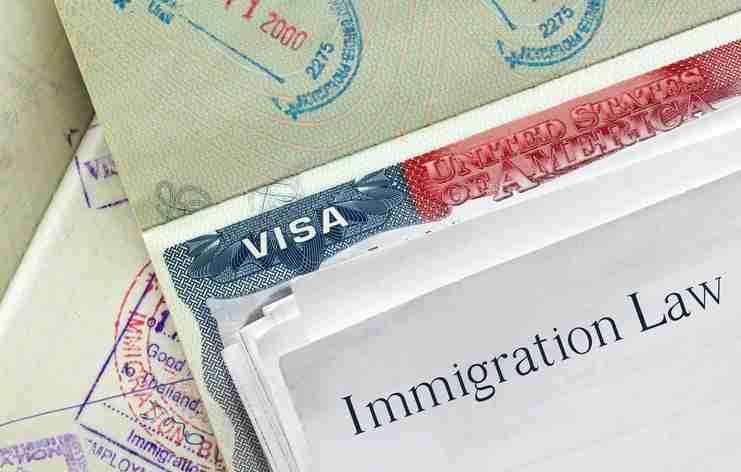 What to Expect Beyond 2017
There is certainly momentum in the White House to change the employment programs, and several lobbyists were expecting President Trump to announce changes to the program.

Arwen Consaul, a spokeswoman for USCIS, said the agency intends to keep the lottery system in use if demand continues to outstrip supply. The American Immigration Lawyers Association sent a notice advising its members of the same.

“This is the plan. If it changes, we will let the public know,” Consaul explained.