With a formidable fleet and A-list clientele, AirBridgeCargo sets the standard for global cargo airlines with the opening of new gateways.

With a formidable fleet and A-list clientele, AirBridgeCargo sets the standard for global cargo airlines with the opening of new gateways. 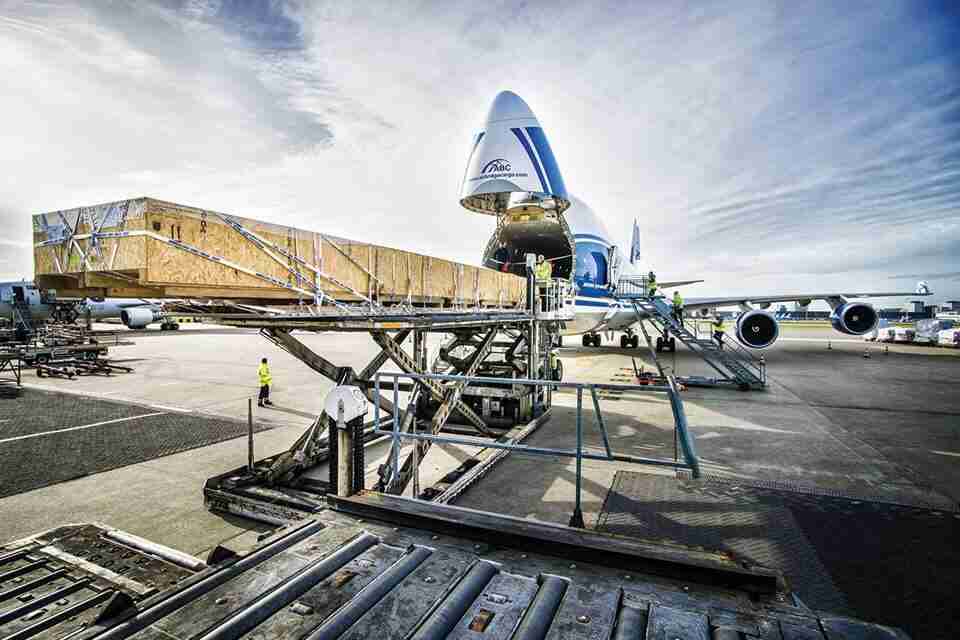 In the five years since AirBridgeCargo Airlines (ABC) established its first U.S. gateways hub in Chicago, the carrier has become a powerhouse preferred by some of the world’s leading manufacturers, importers, and exporters.

ABC is celebrating its five-year presence in the United States with brand new gateways at Seattle-Tacoma International Airport, established to serve a booming aerospace manufacturing client base that includes Boeing and GE.

“When we started we had a handful of employees, three flights per week from Chicago and a very limited customer base because we didn’t operate that many flights,” recalled Hendrik Falk, the firm’s Vice President for North and South America. “We served only about one to two dozen customers.”

Since then, ABCs customer list in the region has swelled into the hundreds. The Seattle gateway enables clients to obtain direct connections to all of the points in ABC’s international route network via its hometown hub at Moscow Sheremetyevo, or its European hubs in Amsterdam and Frankfurt.

U.S. flights operate out of six major gateways: Chicago, Seattle, Los Angeles, Dallas, Houston, and Atlanta. ABC’s global operations are under the umbrella of the Volga-Dnepr Group, specialists in the unique, oversize, and heavy cargo market.

Chicago represents a pivotal hub, operating 11 flights a week of of these gateways. “In Chicago, we have developed into the number one all-cargo carrier,” Falk reported.

While integrators such as UPS and FedEx move more tonnage in the form of packages and envelopes and small bulk shipments, ABC is the number one mover of heavy cargo out of Chicago. 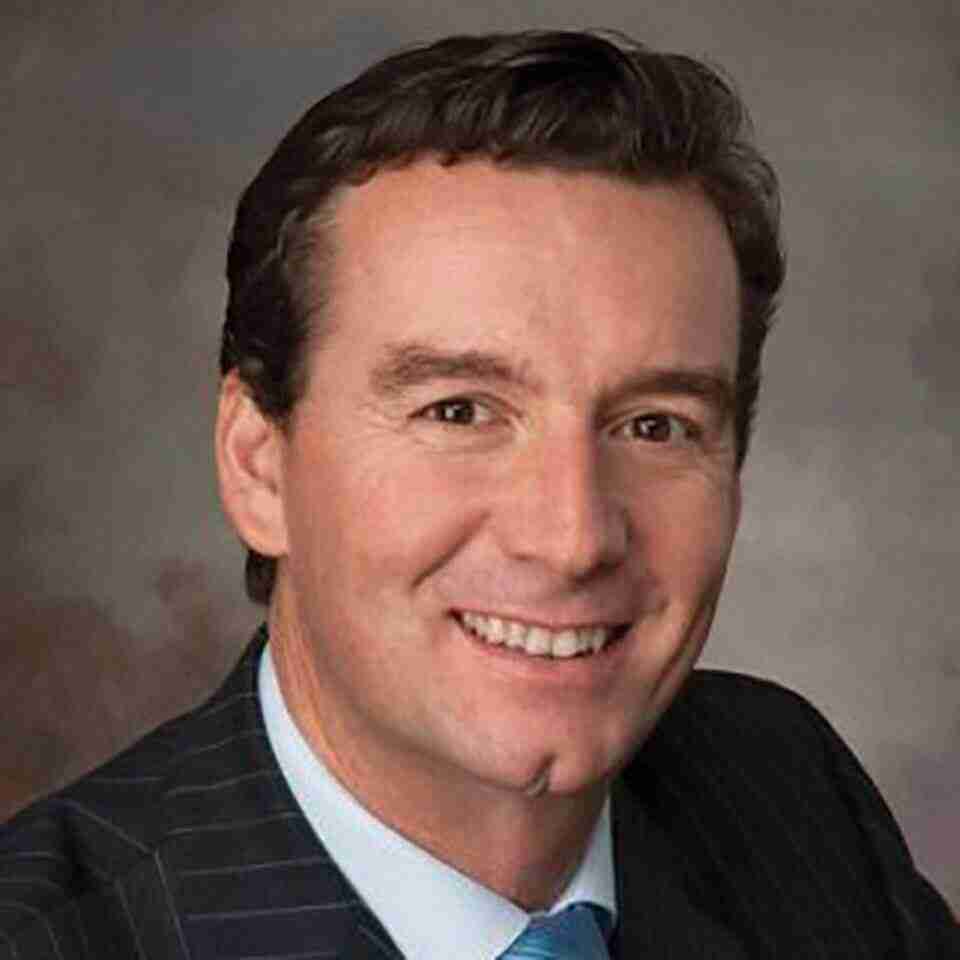 “We also regularly move large aircraft engines all over the world,” Falk said. “When an aircraft goes out of service—referred to as ‘AOG’ or aircraft on ground—it’s basically an emergency shipment because there may be 300 people in a 777 waiting somewhere because an engine has failed. That’s when we really test our mettle.”

Investing in 747 freighter aircraft enables ABC to, as Falk shared, “attract and move a lot of cargo that can’t be transported in a 777 freighter, an A330 freighter, a 747 converted freighter, or 767 freighter or any of the other freighters on the market.”

Conversion freighters and out-of-service passenger aircraft retrofitted for freight handling can’t be rebuilt to accommodate the iconic “nose door”. This limits the type of items that can be moved on converted freighters, and strengthens ABC’s dominance in this segment of the air cargo market.

Shipping outsized items is just one aspect of ABC’s work; quite often, products being shipped are both extreme in size and sensitivity, requiring specialized handling to avoid damage to delicate goods. Temperature-controlled shipments have quickly become a specialty, spurred by high demand from pharmaceutical companies and other suppliers dealing in goods requiring door-to-door climate control.

Moving “cool containers” requires constant monitoring to maintain temperature control from origin to destination. A flight carrying pharmaceuticals that must remain between two to eight degrees centigrade may initiate in Texas on a 100°F morning, and end in Moscow that evening, where the temp is 36°F.

ABC’s scheduled network offers daily flights, seven days a week and 365 days a year. According to Falk, “we stick to that schedule with on-time performance that is in the mid- to high-90s, which, for a cargo carrier, is exceptionally high. Then, when it comes time for creative solutions we also have the flexibility, the mindset, and the technical capability to deviate from that plan to deliver a solution without compromising our service delivery to our regular customer base.” 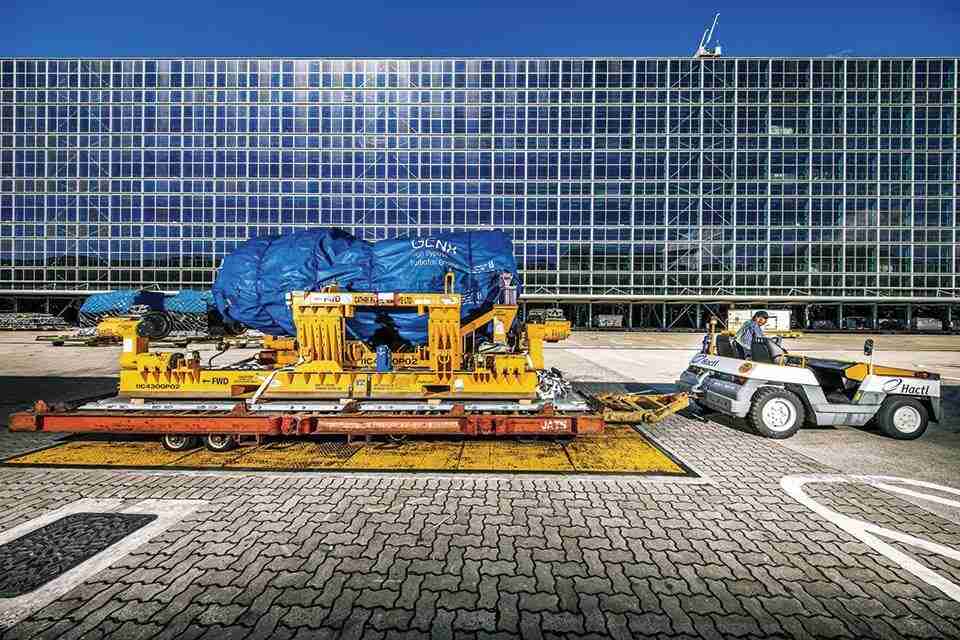 That creativity positions the company to move valuable goods that are as fascinating as they are different: a shipment of 20 pounds of peanut M&Ms flown from the U.S. to Moscow to be sent on to the International space station; horses for international racing and dressage competitions, including the Olympics; 100 tons of flowers from Ecuador to the rest of the world; extremely sensitive and high-value semiconductor manufacturing machinery with a total shipment value exceeding $50 million, even retired rocket engines from the Russian space program shipped for display at the Smithsonian.

The automotive industry is also prominent in ABC’s portfolio. In addition to typical production cars and their parts, the company also performs charter flights for the Formula One racing organization. Shipments may also contain prototype vehicles that require strict security and exclusive flights.

“They come under tarps and even come in closed containers because they are cars that aren’t on the market yet, cars that nobody is to see, and manufacturers overseas and in the U.S. go to great extremes to make sure nobody peeks under the covers, so to speak,” he shared.

Extremely active in the consumer electronics industries, ABC moves tremendous numbers of smartphones and tablets from China to the U.S.

“We’re involved with the launch of the iPhone 7 and similar latest generation smartphones,” Falk revealed, “so we are receiving that with very special security requirements that cover the shipments from beginning to end.”

Being part of the Volga-Dnepr Group enhances ABC’s global reach with access to other aircraft in their global system, including the imposing and notoriously powerful Antonov.

“Between ABC and Volga Dnepr, we have landed on every continent, including Antarctica,” Falk said. “I think there are few airlines that can make the same claim.”

For one oil and gas project in Papua New Guinea, Volga-Dnepr assisted in the design and construction of its own runways to facilitate a large charter chain of Antonov 124 aircraft to the region with critical equipment for a complex oil exploration and drilling operation.

“We had our experts on site to help with the design and construction of the runway so that we could land our airplanes and deliver the goods that the customer needed there.”

A commitment to safe and compliant transportation keeps ABC on track for continued growth. 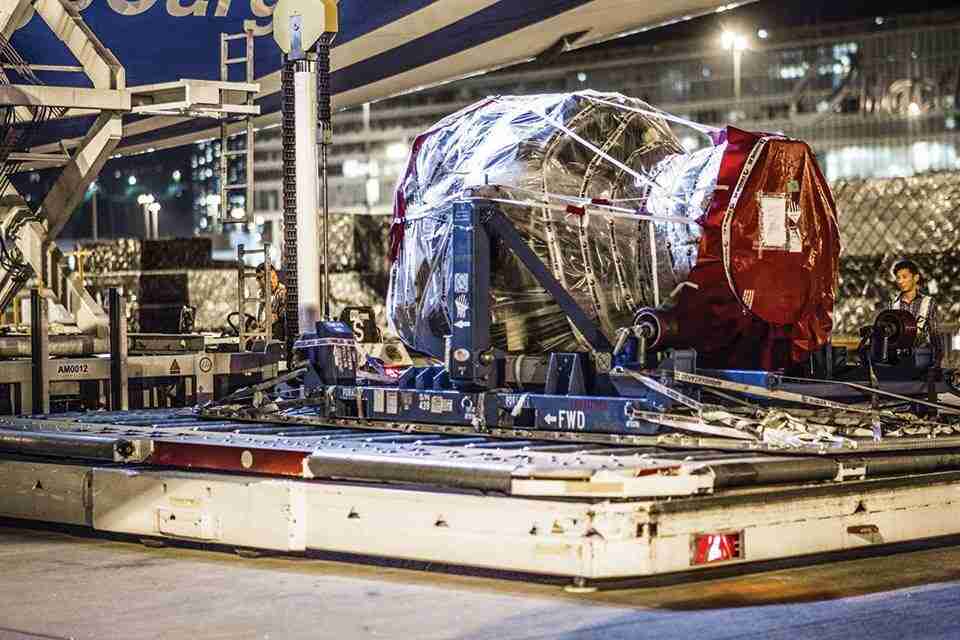 “We have specialized knowledge that someone working for a passenger carrier will not have, that allows us to move pieces that weigh in excess of 30 or 40 tons, or pieces that are over 40 feet long, in our aircraft.” said Falk.

The burgeoning global market holds a wealth of opportunities for ABC and Volga-Dnepr. In 2015, the group broadened its presence in Southeast Asia with a Hanoi station, and opened a gateway in Singapore that has already doubled its number of weekly flights as a result of strong demand. With an unshakeable dedication to quality, safety, and reliability and an enviable on-time rate of over 90 percent, ABC will be flying high for many years to come.

AirBridgeCargo (ABC) is the leading all-cargo carrier in Russia and operates among the top ten international cargo airlines worldwide. 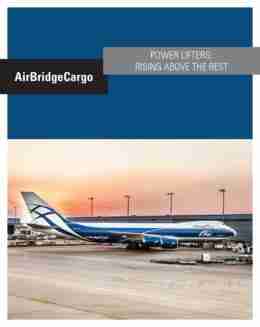 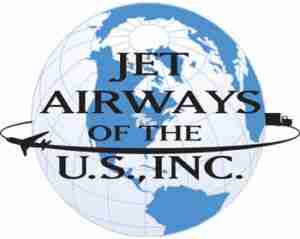 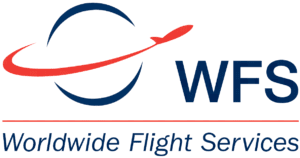