The U.S. Food and Drug Administration is clamping down on salt intake with new guidelines aiming to decrease salt levels by an average of 12% in a variety of common foods. 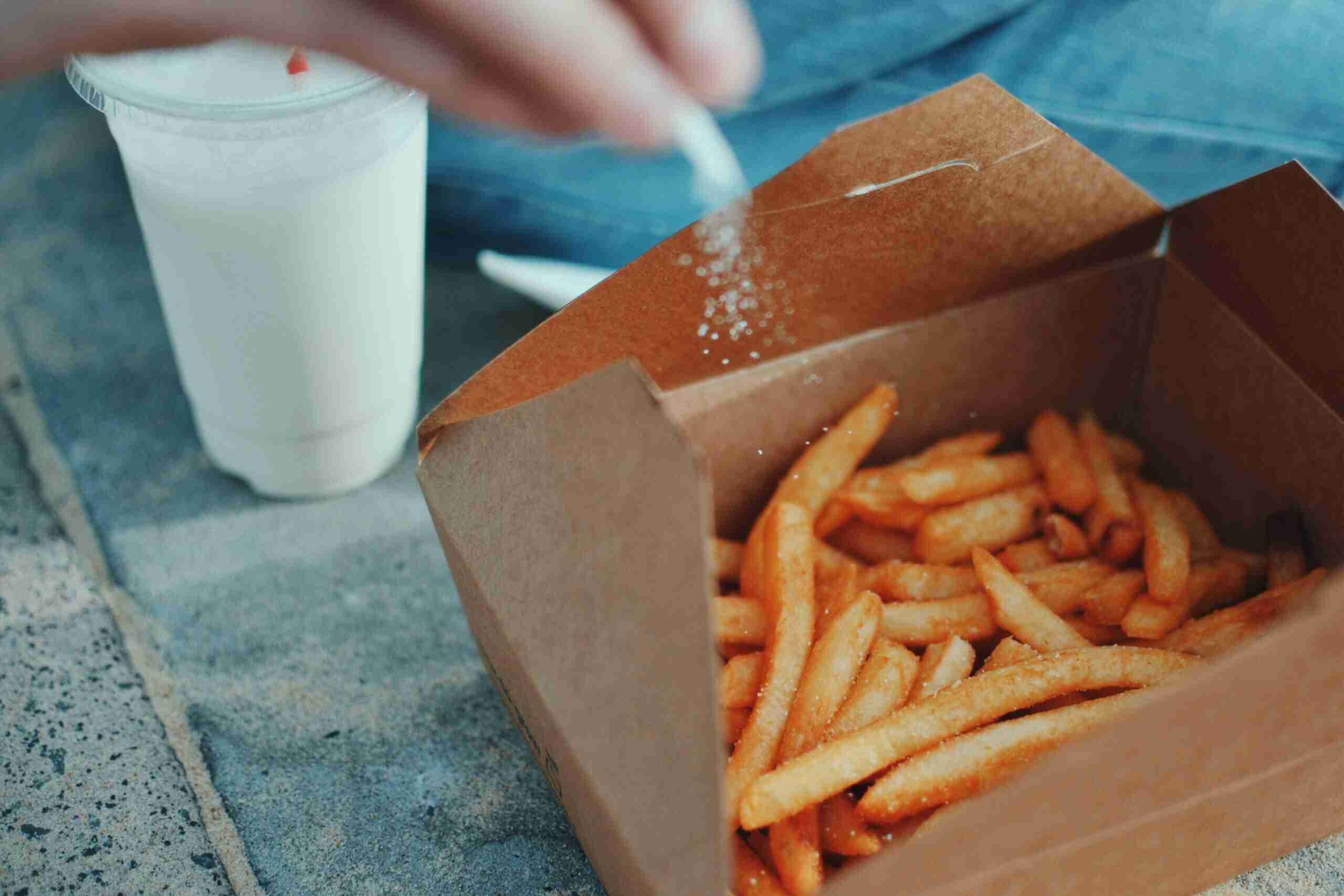 The new guidelines were established to help with a goal of cutting sodium intake to an average of 3,000 milligrams per day over the next two and half years.

Previous guidelines had set the goal at an average of 3,400 milligrams per day during that time, reports Reuters.

Both amounts are higher than guidance from the Dietary Guidelines for Americans, which sets a recommended salt intake of no more than 2,300 milligrams per day for those aged 14 or older.

Some health experts have not been entirely positive about the new guidelines, arguing they aren’t enough to effectively reduce an increasing amount of preventable health issues.

“The FDA’s targets represent an important step forward, but lowering sodium intake to 3,000 mg per day is not enough,” the American Heart Association said in a statement. “We urge the FDA to follow today’s action with additional targets to further lower the amount of sodium in the food supply and help people in America attain an appropriate sodium intake.”

The FDA, meanwhile, claims lowering salt consumption has the potential to curb illnesses and save hundreds of thousands of lives in the immediate future, reports Reuters.

The agency said it plans to continue revising its guidelines as time goes on in order to lower salt intake guidance gradually, rather than all at once.

“We are going to monitor this as we go along … watch who’s doing well, what food groups are getting there and when,” Janet Woodcock, the acting commissioner of FDA said in a media call, reports Reuters. “”Hopefully before we get to the end of the two-and-a-half-year period, we will have a good idea of what our plan should be for the next iteration.”