A new variant of COVID-19 has been identified and is being called Deltacron, due to it containing genes of both the Delta variant and the Omicron variant. 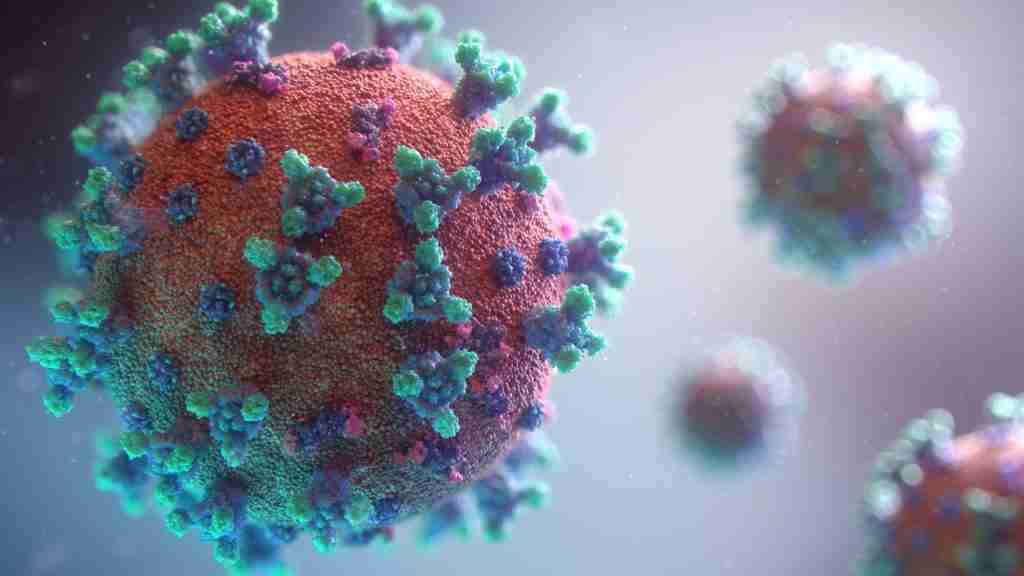 Deltacron is known as a recombinant virus due to it containing elements of both Delta and Omicron.

“These recombinants arise when more than one variant infects and replicates in the same person, in the same cells,” Professor Lawrence Young, a virologist at the University of Warwick, told The Guardian. “Deltacron is a product of both the Delta and Omicron variants circulating in the same population.”

Deltacron has so far been found in certain regions of France, while cases related to the new variant have also been reported in the U.S. and the U.K.

Genomes with a similar profile type have also reportedly been found in the Netherlands and Denmark.

“The one we see in France and in Denmark/Netherlands look super similar and might be the same recombinant (with the same parental viruses) that have travelled,” Dr. Etienne Simon-Loriere of the Institut Pasteur told The Guardian.

Simon-Loriere cautions that there is likely to be multiple different types of Deltacron, with the U.S. and U.K. cases already caused by a separate version of the variant.

The difference in versions of Deltacron will be due to the virus combining different elements of Delta and Omicron.

“We might need to find a different name to indicate these recombinant, or start adding a number,” Simon-Loriere told The Guardian.

The severity of Deltacron and how well the vaccine will work against it is not yet known, due to the low number of cases associated with it.

“We have known that recombinant events can occur, in humans or animals, with multiple circulating variants of #SarsCoV2. Need to wait for experiments to determine the properties of this virus. Importance of sequencing, analytics and rapid data sharing as we deal with this pandemic,” Soumya Swaminathan, the chief scientist at the World Health Organization, said in a tweet on Tuesday.