New variant, omicron XE, so far linked to more than 600 infections in the U.K.

New variant, omicron XE, so far linked to more than 600 infections in the U.K.

A new omicron variant of COVID-19 has been detected in the U.K. Being called omicron XE, the variant is responsible for more than 600 infections in the country, according to the U.K. Health Security Agency (UKHSA). 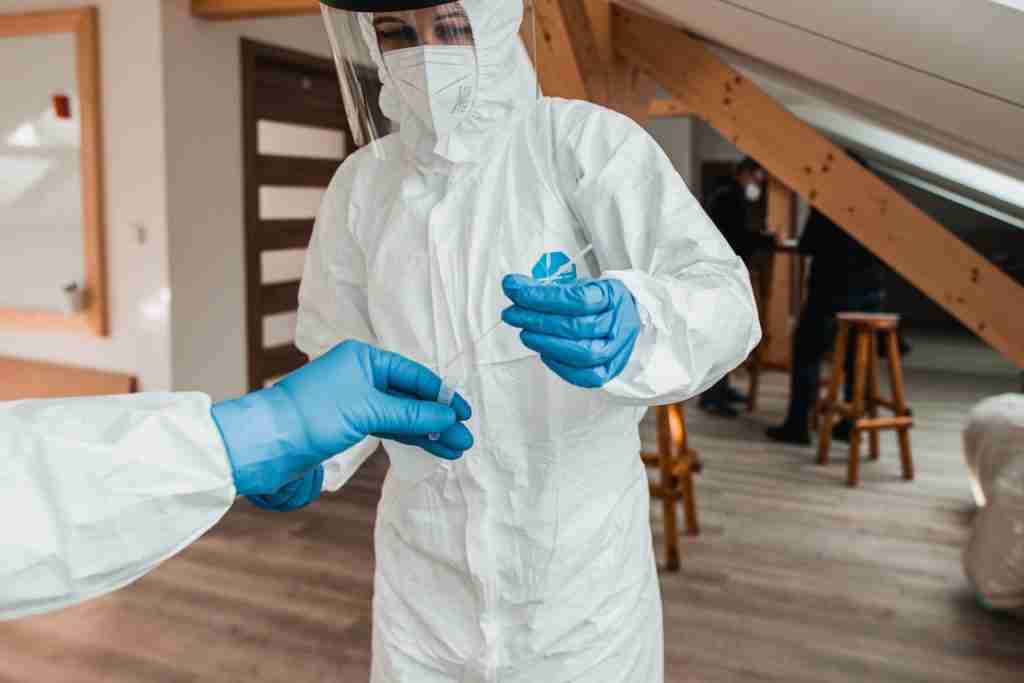 Omicron XE is being considered a “recombinant,” meaning it is made up of a mixture of the omicron BA.1 and BA.2 variants, with the latter being the current dominant strain in the U.K.

The UKHSA has said it is too early to determine anything about the transmissibility or severity of omicron XE.

Early estimates have reportedly tabbed the new variant as likely being more transmissible than previous COVID-19 strains, with current UKHSA data revealing it has a growth rate nearly 10% higher than BA.2.

“This particular recombinant, XE, has shown a variable growth rate and we cannot yet confirm whether it has a true growth advantage,” UKHSA’s chief medical advisor, Professor Susan Hopkins told CNBC. “So far there is not enough evidence to draw conclusions about transmissibility, severity, or vaccine effectiveness.”

The earliest confirmed case of omicron XE in the country is from Jan. 19, with other infections also having been reported in Thailand.

China has also reportedly discovered a new omicron subvariant, being called BA.1.1, which does not match any other sequenced or reported COVID-19 strains.

The subvariant was discovered in a COVID-19 patient who was suffering from mild symptoms in the city of Suzhou, near Shanghai.

Omicron variant BA.2 was recently named a variant of concern in the U.S., with the U.S. Centers for Disease Control and Prevention estimating the strain is responsible for 35% of all new infections in the country.

Omicron BA.2 has led to an increase in infection across Europe as well, including in Germany, the U.K., and the Netherlands.