Hog farmers struggling to be in compliance

Hog farmers struggling to be in compliance

New regulations put in place in California to improve the living conditions for veal calves, egg-laying chickens and breeding pigs are threatening the pork industry in the Golden State. 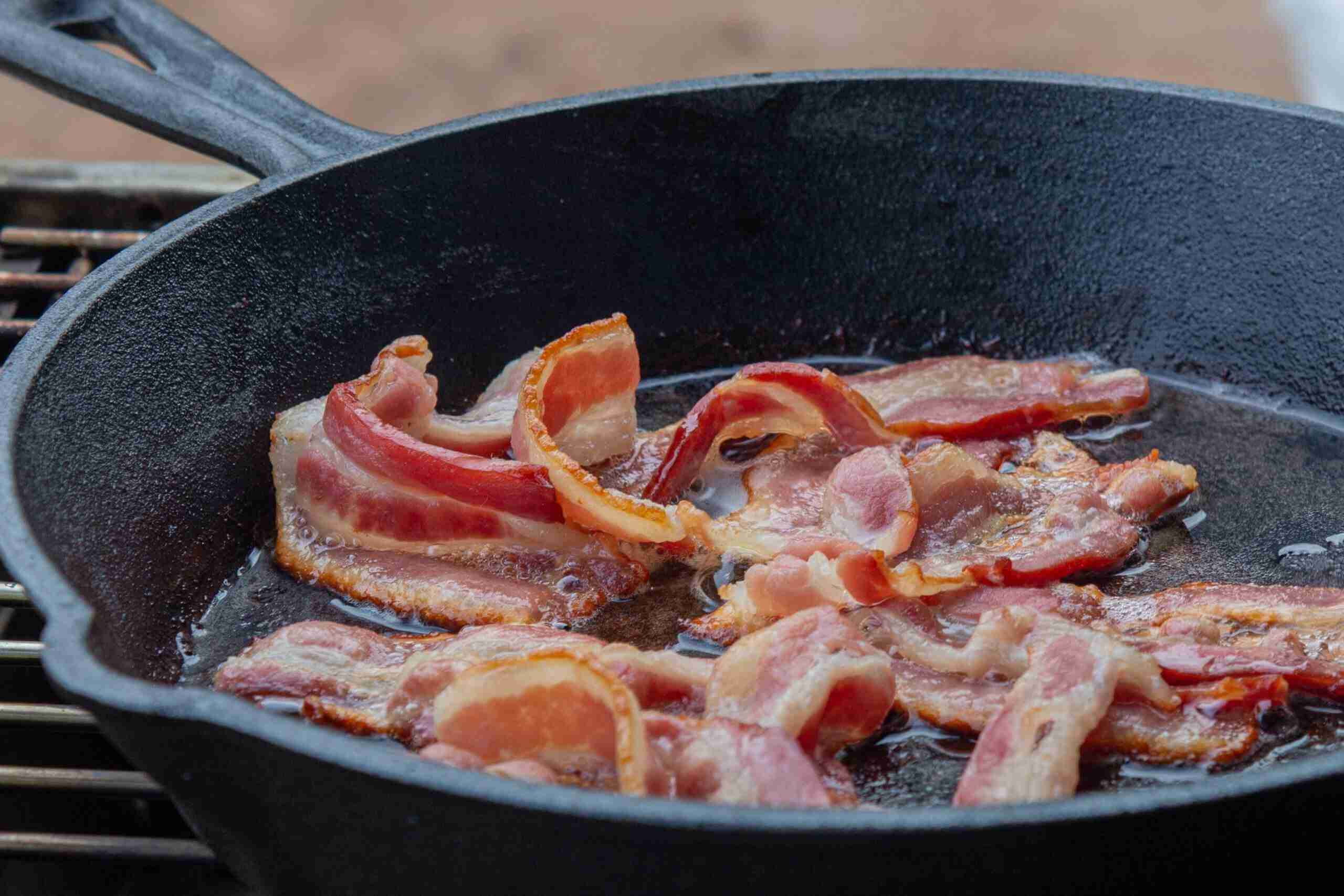 California voters overwhelmingly approved a proposition in 2018 requiring farmers to provide more space for the animals. Only 4% of hog production is complying with the new guidelines, however.

With so many producers out of compliance with the new ordinance, California is now set to lose the vast majority of its pork supply. Most of the supply comes from Iowa, and the only possible reprieve would have to come by way of the state court temporarily allowing the sale of non-compliant meat.

The new regulations are set to go into effect on Jan. 1, 2022, which does not give farmers much time to transform their facilities, impregnate sows and process the piglets for consumption.

California is one of the largest consumers of pork in the U.S., with residents purchasing around 15% of all hog products.

Grocers and restaurants in the state use around 255 million pounds of pork every month, but only 45 million pounds is processed within state lines, according to global food and agricultural financial services company Rabobank.

According to NPR, hog farmers have said they are not complying because of the cost it would take to provide the more-humane conditions, and because the state has not formally explained how the new regulations will be enforced and laid out.

Iowa hog farmer Dwight Mogler told NPR the new regulations would cost him around $3 million and only provide room for 250 pigs where he currently has 300.

“The question to us is, if we do these changes, what is the next change going to be in the rules two years, three years, five years ahead?” said Mogler.

The National Pork Producers Council has responded to the new regulations by asking the U.S. Department of Agriculture to provide federal aid to help pay for the upgraded facilities.

If even half of California’s pork supply was lost, the resulting shortages would increase the price of bacon  by 60%, according to a study by the Hatiyama Group, and reported by NPR.

The driving force behind the regulations is to provide more humane living conditions. NPR reports that a sow is typically kept in a 14-square-foot open air pen before being moved to a 20-square-foot group pen. The new regulations are requiring pens to be no less than 24 square feet. This would give the pigs the ability to turn around and spread their legs.

Josh Balk, who oversees farm animal protection for the Humane Society of the United States, told NPR the pork industry should fall in line with voters’ desires to see animals treated more humanely.

“Why are pork producers constantly trying to overturn laws relating to cruelty to animals?” Balk said. “It says something about the pork industry when it seems its business operandi is to lose at the ballot when they try to defend the practices and then when animal cruelty laws are passed, to try to overturn them.”