Is it possible to determine the monetary value of college education? See how these new tools are making it easier to choose your dream university.

Is it possible to determine the monetary value of college education? See how these new tools are making it easier to choose your dream university.

The higher educational system in the U.S. is currently in a transitional and somewhat chaotic state, as institutions attempt to deal with the many challenges and criticisms of the current application and financial aid processes.

The cost of a college education has skyrocketed over the past 20 years, creating serious debt problems for many graduates. In turn, this has caused many parents to question the value of college. Outside of elite private institutions and state flagship universities, few schools are filling their seats and others are being forced to increase institutional aid to bring in a strong freshman class. The situation is definitely unsustainable.

Over the last 10 years, a cottage industry of lists and rankings has invaded the college application process. It coincides with the pervasive and increasing reliance on data in today’s world. 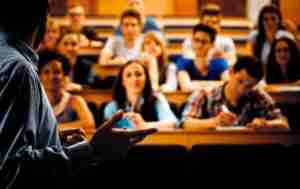 Today there are both for profit and non-profit companies attempting to make the application process more transparent and provide potential students with large amounts of data to help the uninitiated with finding schools that are affordable. This affordability is based either on low sticker price or extremely generous financial aid, and where chances of admission are strong based on profiles of recent incoming classes.

So what really is the return on investment for a college education in general, and for individual schools and areas of study?

Though many numbers are thrown around, it seems as if the consensus is that a college graduate will make about a 15 percent greater salary then a non-graduate, amounting to an average of about $1 million more for the college graduate over the course of their working years.

The question then arises: can we put a monetary value on a specific university? Unfortunately, the answer is yes and no.

For all the thought that families put into choosing a college, very often the decision is dominated by a simple line of reasoning: the more prestigious the school you attend, the higher your salary will be after you graduate.

So, they focus their efforts on getting their children into the best possible college education they can afford, figuring that even if they’re paying more tuition now, they’re maximizing earnings down the road. But this has been proven to not necessarily be true. 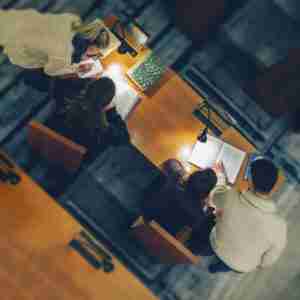 Studies have shown that students who were accepted to Ivy League schools but decided to go elsewhere did better than actual Ivy League grads when it came to their earnings ten years after graduation. So if the potential is there, it does not follow that an Ivy League diploma is better than a diploma from a non-Ivy elite institution.

Schools that enjoy the highest U.S News rankings are naturally going to rank high in post-college success. These schools have become huge marketers, marketing to students who have no chance for admittance. This increases applications and, therefore, lowers their acceptance rates. And acceptance rates are one of the key metrics to the report. So U.S. News becomes a self-fulfilling ranking system, with the same schools at the top each year.

However, we are looking for value-added schools. What schools, given their resources and cost, are doing the best job at preparing students for careers? In other words, the flawed rankings of U.S. News and World Report are fixated on the selectivity of incoming students, not necessarily on the education they receive. Getting down to the school level, here are some well-known and not-so-well-known excellent sources.

We are now seeing some attempts to rank schools when controlling for academic profiles and majors.  The newer college research sites are attempting to come up with something resembling an ROI for a college education.

Having this salary data available will force many schools to get serious about helping students to not only prepare to be successful in the job world, but also give them the tools to conduct a successful career hunt.

For years the only easily accessible source of salary statistics for individual schools has been the annual Pay Scale earnings report, which relies on workers voluntarily sharing their wages if they want to use its salary comparison site. Obviously, that creates a serious flaw in the report.

In 2014 the federal government started releasing aggregate beginning salary figures for grads that earned bachelor’s degrees at individual schools. This salary data, which you can find on the

This method leaves out the salaries of many affluent students who did not qualify for federal grants and didn’t need to borrow. The available data fails to cover the salaries of roughly half the graduates. So this attempt by the government may have good intentions, but is also flawed. 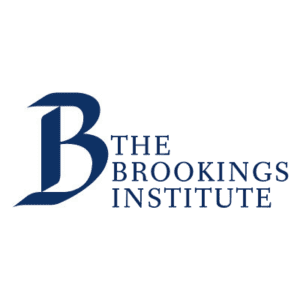 The Brookings Institution offers a value-added list that focuses on measuring just how big of a boost that colleges and universities give their grads in terms of their earnings power and mid-career salaries.

According to the think tank, the schools that made the list below, in the order that you see, provided their grads with the best value-added boost to their mid-career earnings. Brookings Institution measured what students at these schools would likely have made based on such things as their student demographics and majors and then how much they exceeded or failed to exceed those levels. There are some elite schools that made the list (big surprise), but also some hidden gems.

Educate to Career has created a college ranking system that enables families to identify schools that provide a quality education with proven career placement records at the lowest cost possible.

ETC defines a quality education as teaching students a skill set that is marketable and that leads to a real career with stable earnings. In evaluating schools, ETC determines the added economic value that an institution provides its students. It defines this value as being the improvement in earnings and employability of graduates that is measured against the total cost of the education.

The tools offered on Educate to Career’s website measure the career outcomes of graduates from 1,182 four-year private and public colleges and universities.

Educate to Career created what it calls the ETC College Rankings Index of its universe of schools. Among the schools performing the best are some state universities (using in-state tuition rates only) that are reasonably priced for many of its residents and that produce grads that do well in the job market.

On Educate to Career, you can also check out the average salaries of graduates with a particular academic major in specific occupations.

Educate to Career relies on significantly more data points than any other source that I’m aware of. Job Search Intelligence uses dozens of data sources from such places as the Census Bureau, Bureau of Labor Statistics, U.S. Federal Reserve, and National Center for Education Statistics when generating its college statistics.

At the end of the day it will still be a qualitative decision based on what each individual is looking for, keeping in mind that there is much more to a college experience than future income possibilities. Now we need to ask the question of whether colleges should be valued this way at all.

Students using any of these tools should be forewarned that statistics can be helpful in creating a list or finding interesting schools, but they should not be used to make a final choice. This is a matter of the heart. 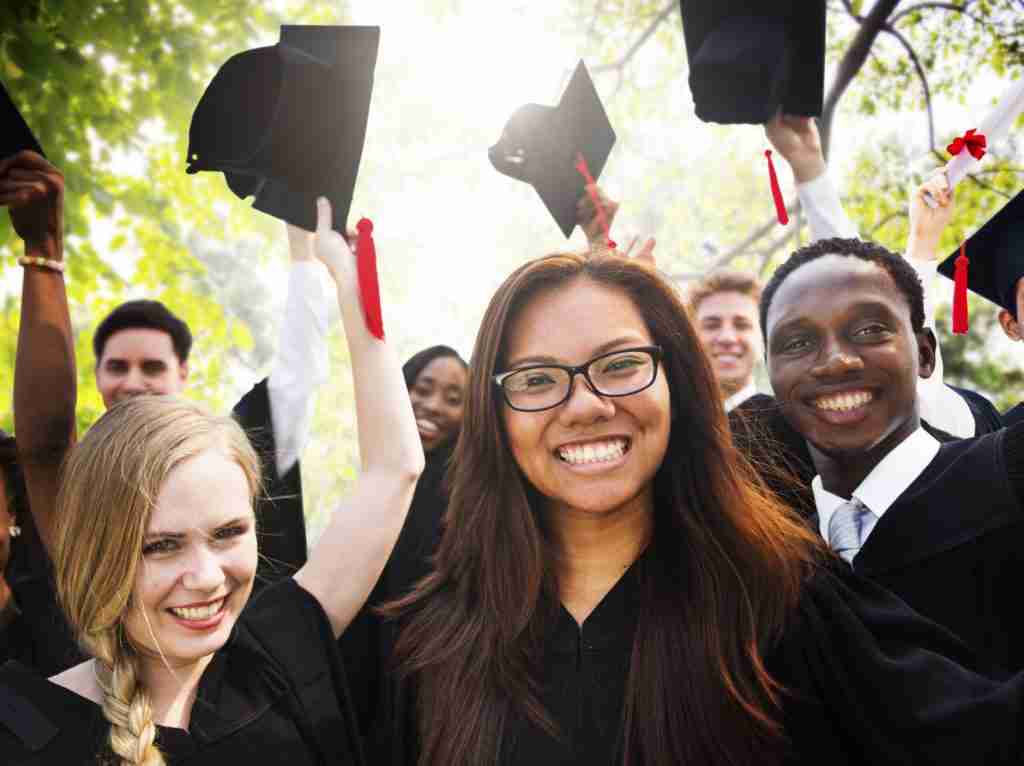 Once a list of 10 schools that meet your academic and affordability criteria is made, the school that you feel most comfortable with after visiting and researching is probably the right school for you. Most everyone now evaluates college education in purely economic terms, thus reducing it to a commodity.

“The ultimate value of college is the discovery that you can use your mind to make your own arguments and even your own contributions to knowledge, as do many students pursuing research in college,” said Hunter Rawlings, President of the Association of American Universities and a former president of Cornell University and the University of Iowa. “That too is a new sensation, and a very good one. Yes, it generally leads to higher career earnings. But it is the discovery, itself, that is life changing.

“To create what is, for most of us, that ‘new sensation,’ you need a professor who provokes and a student who stops slumbering. It is the responsibility of colleges and universities to place students in environments that provide these opportunities. It is the responsibility of students to seize them. Genuine education is not a commodity; it is the awakening of a human being.”