Mining has been an integral part of Nevada’s story for more than 150 years. Known as the Silver State, Nevada’s silver deposits were a reason for the state’s admission into the United States in 1864. In the decades since the gold rush of the 1850s, Nevada has been a hotbed for hardrock mining activity, and today produces nearly 15 percent of the non-fuel minerals consumed in the United States.

Today’s Nevada is one of the world’s largest sources of gold with our mines producing nearly 80 percent of all the gold in the country. In addition, Nevada is among the world’s special geologic places, where a wide array of minerals are prevalent in addition to gold, such as silver, copper, barite, molybdenum, clay, silica, lithium, and many others. The minerals found in Nevada are essential for 21st century technology and devices, such as smartphones, hybrid cars, and military drones.

The mining industry is cyclic by nature. However, despite the current downturn in commodity prices and the reduction of close to 10 percent of industry jobs statewide, Nevada mines continue to invest hundreds of millions of dollars in existing mine operations, including exploration.

Mining continues to be a vital part of the state’s economy, and today represents approximately five percent of the Nevada’s gross domestic product (GDP). Primary metals, such as refined gold, remain Nevada’s largest export. Mining careers pay more than double Nevada’s average wage; the current average mining salary is more than $91k annually. As Nevada’s original STEM industry, mining is a sector that is critical for the success of advanced manufacturing.

The Nevada Mining Association (NvMA) was first established in 1913 as the Nevada Mine Operators Association. The name was changed in 1953 to reflect the diversity of the industry and to be more inclusive of vendors and miners all along the supply chain. Today, the trade association is based in Reno, NV, and sports more than 400 members. NvMA’s membership has grown to include all phases of the mining industry, from precious metal and industrial mineral miners, to exploration and development companies, to suppliers of goods and services to the industry.

NvMA serves as a key policy resource for state and local governments, an educational resource for Nevada schools, and a champion for the industry on issues ranging from taxation and jobs, to safety, air and water quality, and wildlife conservation. NvMA speaks as one voice for the entire industry in Nevada. 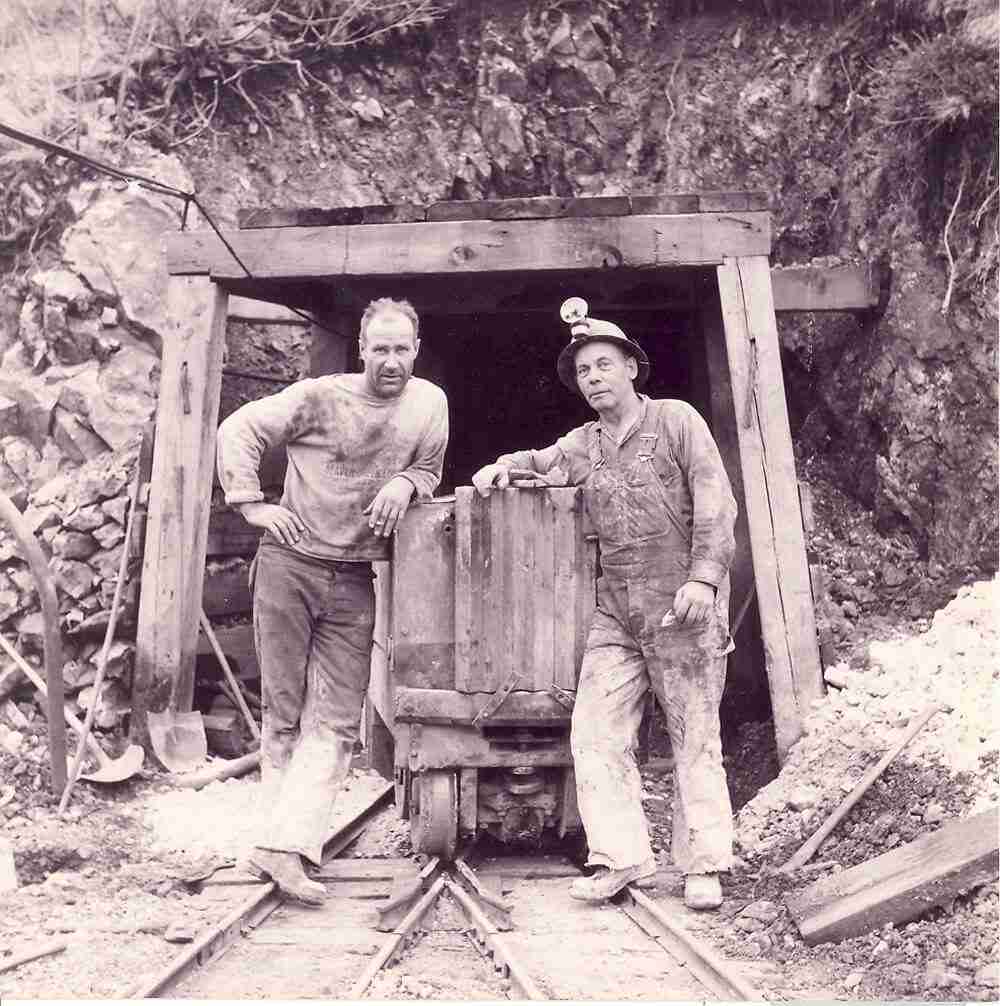 In addition to affiliation with one of Nevada’s oldest and most respected trade associations, a membership in NvMA provides companies and employees with access to valuable industry research and an array of networking opportunities, educational seminars, and conferences. Members also help the Association shape local, state, and federal policy.

NvMA offers a variety of avenues for members to connect, share ideas, and work directly with state and federal lawmakers. Members can participate in nearly a dozen committees and working groups, which shape the association’s position on key issues such as permitting procedures, reclamation requirements, and tax policies.

Every year, dozens of new companies and independent professionals with an interest in Nevada’s mining industry join the Nevada Mining Association. Anyone with interest in the industry can join the NvMA. The membership includes a wide variety of businesses, including global mining companies with operations in the state, geothermal well drillers, parts distributors, geological engineers, environmental experts, and even gaming companies.

Please visit NvMA online at www.nevadamining.org where you can learn more about this important and iconic Nevada industry and upcoming events. Through our website, you can also reach out to the Nevada Mining Association team and join our organization.

Who is Nevada Mining?

Nevada has a long history as a leading mineral producing state. Since the gold and silver rush in the 1850s, which inspired Nevada’s statehood in 1864, to the present, Nevada has been a hotbed for mineral and metal mining. Much has changed during the past 150 years, however, one constant has remained; mining continues to be an important part of the state’s economy – especially in mining communities and counties. While a relatively small industry – ranked 9th in state gross domestic product – mining’s importance to Nevada’s economic and social infrastructure can’t be underestimated as the industry continues to produce the necessary minerals on which our society depends.

Nevada is one of the special geologic places on the globe where wide arrays of minerals are prevalent, such as gold, silver, copper, barite, molybdenum, clay, silica, lithium, and many more. Even geothermal heat is abundant in the state and mined for energy.

Producing these important minerals requires a significant workforce. More than 11,000 people are directly employed by the Nevada mining industry. This number may not seem significant in urban Las Vegas or Reno, but these jobs exist predominantly in rural Nevada and are vital to the well-being of those communities. While unemployment statewide nears historic levels, it is significantly lower in mining communities. Plus, those employed in mining are paid some of the highest salaries in the state, averaging almost $92,000.

The Nevada mining industry is spread out over one of the largest, most sparse states in the union; it is an industry with unique needs and encompasses a diverse and wide ranging array of different professions. The Nevada Mining Association is able to extract the common needs of its many disparate member companies and speak with one voice for the gold miners in Elko, the geothermal well drillers in the rural valleys, the parts distributors in Las Vegas, the geological engineers in Reno and the 60,000 other Nevadans who rely everyday on this vital industry.

By producing many of the minerals on which our society depends, mining continues to be integral to Nevada. The industry strives to be a good steward to the environment, and is committed to being a good corporate citizen of the state, while employing a well-paid workforce and contributing to the communities in which it operates.