Netflix teaming up with Steven Spielberg 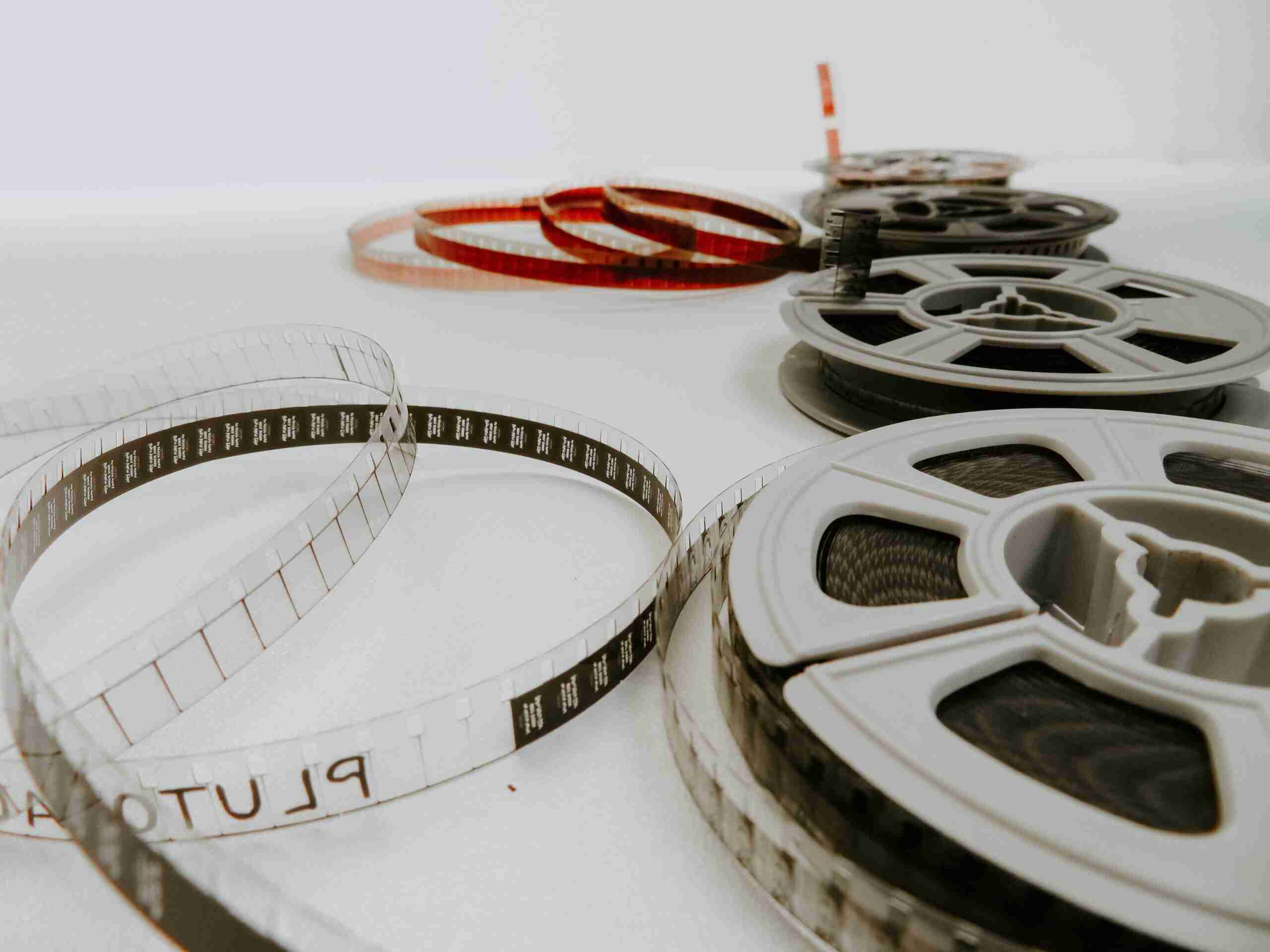 Teaming up with one of Hollywood’s most famous producers should pay dividends for the popular streaming service as it looks to stand out amongst a slew of competitors like Amazon Prime Video, Disney Plus, and Hulu, among others.

Amblin Partners, of which Spielberg is chairman, will provide Netflix with multiple feature films per year as part of the deal.

“At Amblin, storytelling will forever be at the center of everything we do,” Spielberg said in a news release. “From the minute (Netflix Co-CEO Ted Sarandos) and I started discussing a partnership, it was abundantly clear that we had an amazing opportunity to tell new stories together and reach audiences in new ways.”

The move was somewhat of an about face for Spielberg, who had previously talked down on films which premiered directly on streaming services as opposed to in theaters, although the two-time academy award winner for best director later stated his support for all means of film distribution.

The 74-year-old has directed numerous award-winning films over the years, including “Jaws,” “Schindler’s List,” “Jurassic Park,” among others.

“This new avenue for our films, alongside the stories we continue to tell with our longtime family at Universal and our other partners, will be incredibly fulfilling for me personally since we get to embark on it together with Ted, and I can’t wait to get started with him, (Netflix Head of Global Film Scott Stuber), and the entire Netflix team.”

Neither the exact length or the financial details behind the deal were disclosed by Amblin or Netflix, and it is not known if Spielberg himself will direct any films personally.

“Steven is a creative visionary and leader and, like so many others around the world, my growing up was shaped by his memorable characters and stories that have been enduring, inspiring and awakening,” Sarandos said. “We cannot wait to get to work with the Amblin team and we are honored and thrilled to be part of this chapter of Steven’s cinematic history.”

Amblin is just the latest production company to team up with Netflix. So far this year alone the streaming giant has partnered up with Sony Pictures, Irony Point, 21 Laps, and Jennifer Lopez-led Nuyorican Productions, among others.