Netflix stock price drops to point not seen since March 2020

Netflix stock price drops to point not seen since March 2020

Netflix stock soared during the pandemic, with lockdowns, quarantines, and restrictions causing people to spend much more time at home and in front of the television. 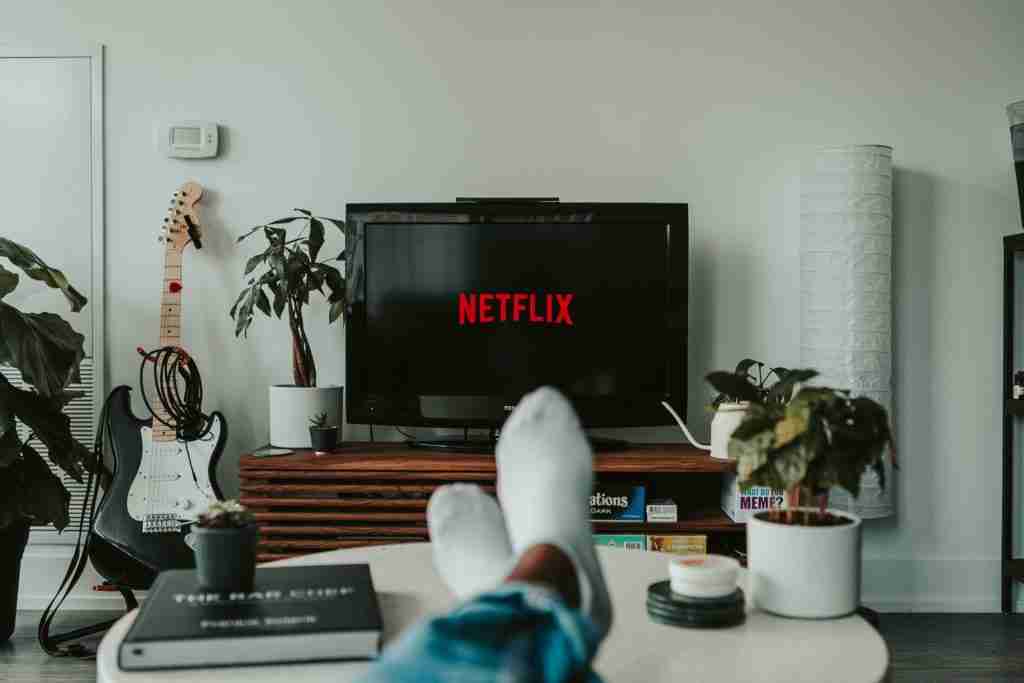 On Monday, however, the price of Netflix stock dipped down to pre-pandemic levels, with all the gains accumulated by the video streaming giant lost, reports CNBC.

Shares for Netflix had not sold for $332 since March 2020, around the time the U.S. began enacting lockdowns and enforcing restrictions as the COVID-19 pandemic began to formally take shape.

Now, with lockdowns and restrictions widely lifted, consumers have been more apt to leave the house and participate in outside entertainment activities, causing a reported hit to Netflix subscriber numbers.

In addition, Netflix is also now faced with a slew of video-streaming competition, including platforms put out by major players such as Amazon, Apple, and Disney.

“There is nothing specific today, but the market appears to ‘blame’ Netflix’s slowing growth on competition,” Michael Pachter, analyst at Wedbush, told CNBC. “That makes sense, since we have a choice of conventional broadcast via cable or satellite, plus Hulu, Paramount+, Disney+, HBO Max, Amazon Prime, Peacock and Netflix among the premium services, plus a plethora of smaller choices like Discovery, AMC+, Shudder and many others.”

The increase in competition has also caused Netflix to lose licensing agreements, with companies like Disney, for example, now being able to host their own content on their own platforms.

This was evident after Netflix lost the license for several Marvel shows last month, including “Daredevil,” “Luke Cage,” and “Iron Fist,” among others. The shows are now available to stream on Disney+, instead.