Video game division is service’s latest disruptionSince you’re already watching plenty of shows on Netflix — at least, the odds are strong given that the streaming service... 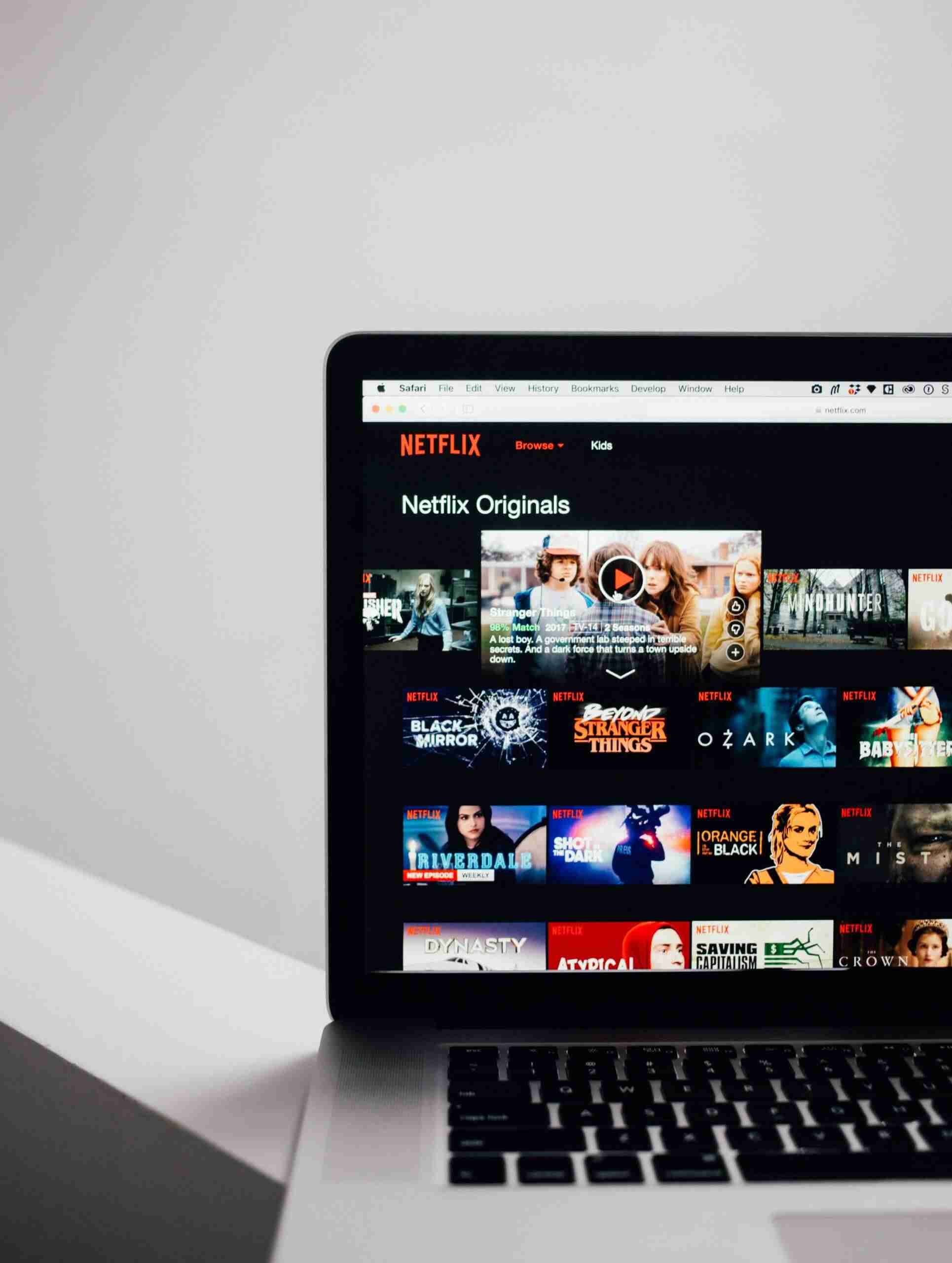 Since you’re already watching plenty of shows on Netflix — at least, the odds are strong given that the streaming service has 200 million-plus worldwide subscribers — perhaps you’d like to stay and enjoy some gaming. That’s the latest innovation from Netflix, which nearly a decade ago shook things up by uncoupling its streaming service from DVD rentals.

The new Netflix Interactive seems like a way to get viewers to engage more with their existing account. “The opportunity before us is to expand our slate of interactive innovations and capabilities, including but not limited to new types of features, game-like experiences, and different ways of interacting with stories,” a job listing analyzed by Business Insider states. “It’s time to reimagine the future of entertainment yet again.”

Bloomberg reported Netflix does not plan to charge more for gaming, rather it’s a way to retain existing customers in an increasingly competitive streaming space. The company has licensed a video game based on its hit series “Stranger Things,” but this will be a step up, with a whole division dedicated to gaming. 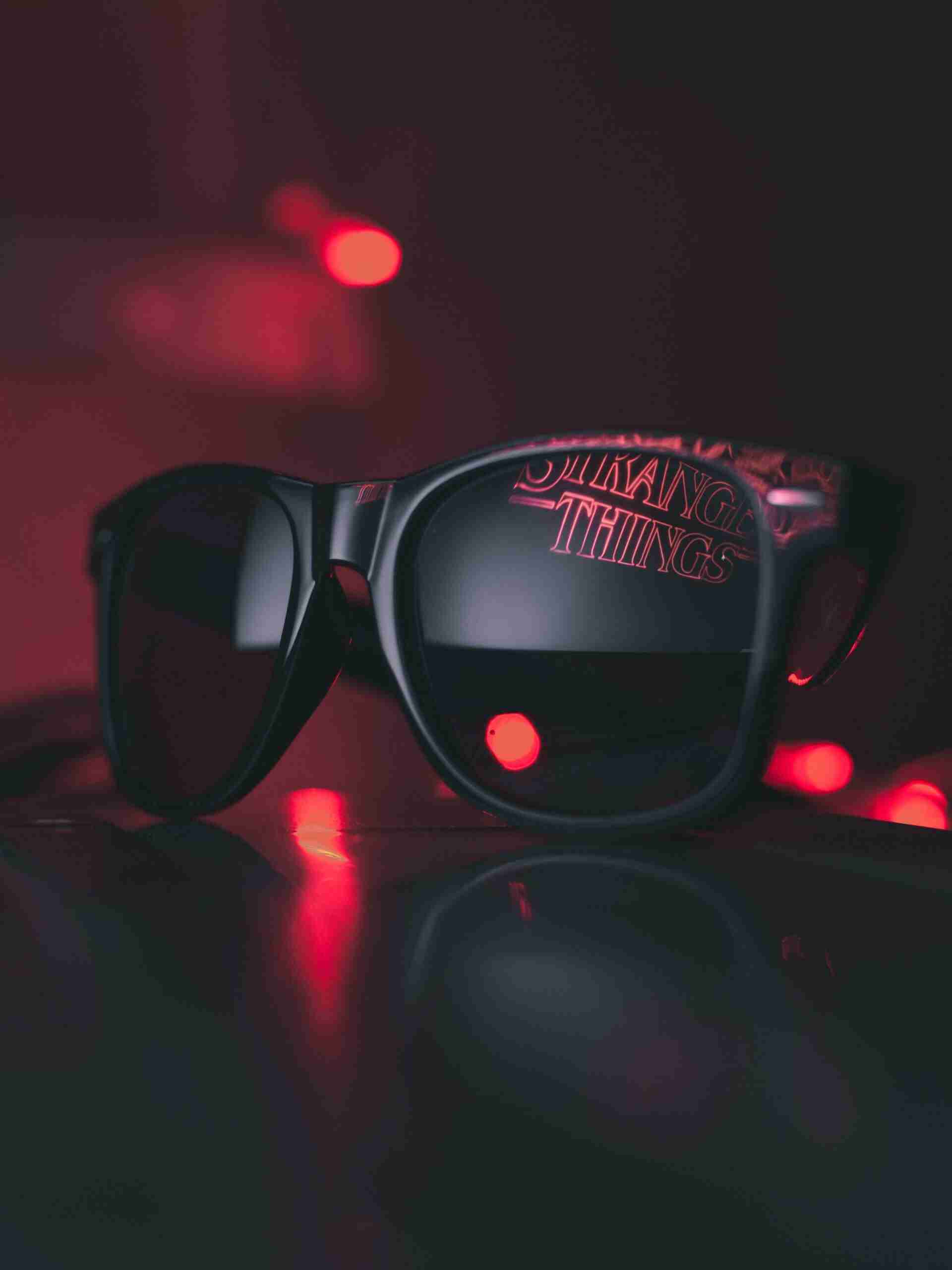 Video game executive Mike Verdu, formerly of Facebook Oculus, Electronic Arts, and Zynga, is on board in an effort to get production rolling and launch games by 2022. Netflix added 37 million subscribers in 2020, and it aims to keep as many of them as possible as society reopens post-COVID.

“We’re trying to figure out what are all these different ways that we can increase those points of connection, we can deepen that fandom,” COO Greg Peters said in April.

Whether that will keep audiences tuned in when they need a break from the latest season of “Emily in Paris” remains to be seen, but Netflix has a track record of doing what it takes to stand out.