Nestlé is doing its part to help alleviate the current baby formula shortage by shipping baby formula into the U.S. that was produced in the Netherlands and Switzerland. 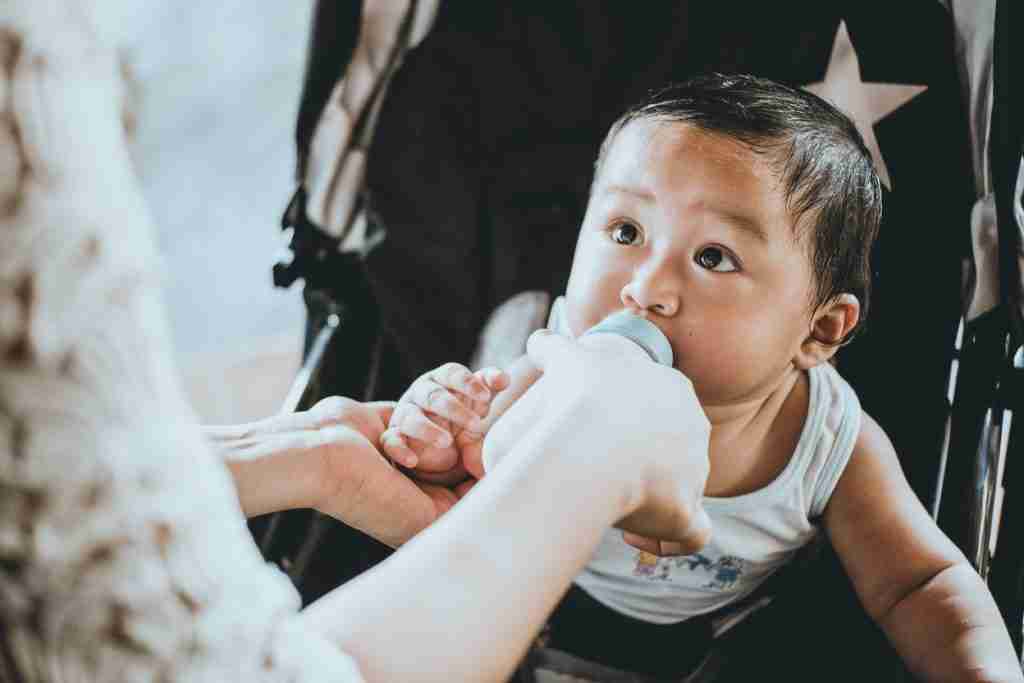 Nestlé chose those brands in particular because they serve what the company is calling a “critical medical purpose” due to the fact they cater to babies and infants which are allergic to milk.

While Nestlé has already been importing these types of formulas, it says it will now begin expediting the shipments into the U.S.

“We moved shipments up and rushed via air to help fill immediate needs,” the company said in the statement.

Nestlé said that, while Gerber is a relatively “small player” in the baby formula manufacturing space, it dedicated to doing “everything we can to help” alleviate the shortage.

In addition to expediting shipments, Nestlé said it is also running its formula factories at total capacity and accelerating the products’ availabilities to the most vulnerable online sellers, retailers, and hospitals.

The Biden Administration, meanwhile, says it is committed to working with the baby formula industry in order to do its part to help end the shortage.

“The White House is having ongoing conversations with the four major infant formula manufacturers – Reckitt, Abbott, Nestlé/Gerber, and Perrigo – to work with them to identify transportation, logistical, and supplier hurdles to increasing production of formula at their US- and FDA-approved facilities, to expand the amount and speed of FDA-approved formula being shipped into the country, and ensure that formula is quickly moving to retailers from factories,” a White House official said Monday.