Ambition Competition: P3 in the Age of NEOM

NEOM will be the Mecca for technology and innovation, if the project can get off the ground. “The most ambitious project in the world” is...

NEOM will be the Mecca for technology and innovation, if the project can get off the ground. 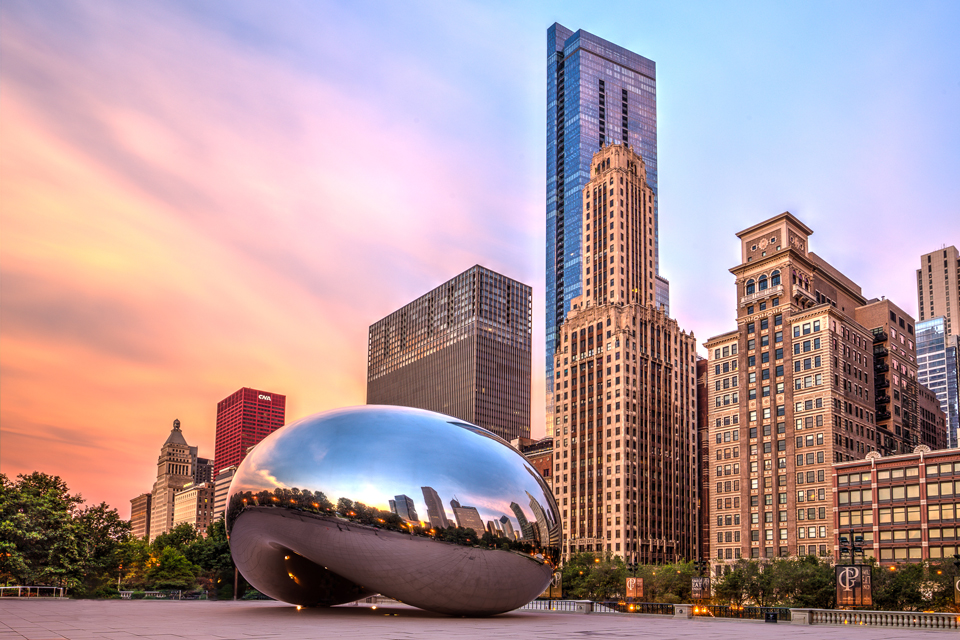 “The most ambitious project in the world” is beckoning the globe’s finest entrepreneurial and scientific minds, most talented craftspeople, and deepest-pocketed international investors to develop a self-contained city of the future.

Introduced in October 2017 by Saudi Crown Prince Mohammed bin Salman, the proposed 10,230-square-mile economic zone on the northwestern border of the kingdom will attempt to make Saudi Arabia a nexus for technological and economic modernization. The $500 billion zone encompasses the kingdom, Jordan, and Egypt, and will be funded by the Public Investment Fund, a sovereign wealth fund owned by Saudi Arabia, as well as by a host of international investors.

The NEOM vision is one of a tantalizing blank slate where the best and brightest converge to “write humanity’s next chapter” whilst living in perfect harmony in an idyllic cosmopolitan enclave on the Red Sea.

According to Al Arabiya the first three characters “NEO” comes from the Latin word which means “new”. The fourth character “M” is the abbreviation of the Arabic word “Mostaqbal” which means “future.” The development promises life-changing innovation in eight spheres: energy and water, mobility, biotech, advanced manufacturing, technological and digital sciences, food and drink, media, and entertainment.

Nearly a year post-intro, little of substance is known about the execution of the project, apart from the choice of ex-Arconic CEO Klaus Kleinfeld to helm it. The moderate, modern, and inclusive society that bin Salman is shopping to investors has generated significant interest: the Russian Direct Investment Fund reportedly will invest billions in the venture, as will Japan’s SoftBank.

A New Blueprint for Sustainable Life 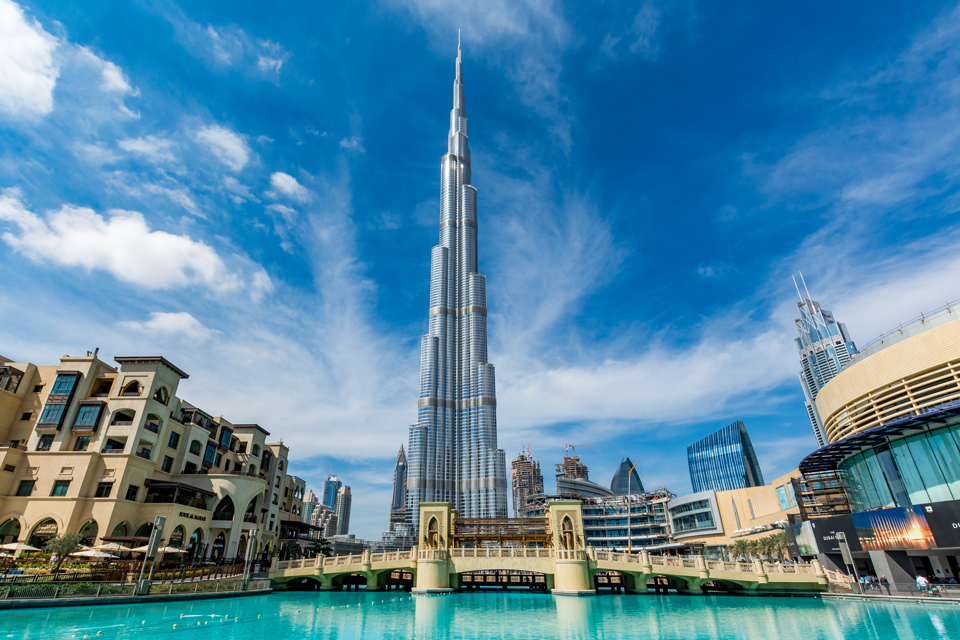 Opinions on the technological utopia envisioned by bin Salman range from jubilance to dismissal, justifiably so.

Foundational issues such as governance, establishing a fair and just legal system, ensuring the free movement of commerce, curbing political repression, and insulating NEOM residents and guests from Saudi Arabia’s draconian social policies may be trickier to settle than inventing all of the new “underpinning technologies” that the settlement promises to inspire.

NEOM can find a glimmer of hope in the example of the Dubai International Financial Centre (DIFC), a free economic zone and global financial exchange that has successfully met the need for governance outside the emirate. Over 1,800 registered companies do business from the DIFC with a workforce in excess of 20,000 individuals.

Another upside—and there is tremendous upside—NEOM could refine the smart cities concept to its highest potential, and present a framework for the developing world where such cities can emerge, compete, and succeed. Conquering the infrastructure challenges inherent to developing a city that runs purely on sustainable energy, fully utilizing solar and wind power, and exploring and inventing new clean energy resources are just the start of the innovation with NEOM.

Fresh food will be developed in a variety of ways, including by arid-zone agriculture and seawater farming. The seawater option is a resounding success for Sundrop Farms, which produces 15,000 tons of tomatoes annually without using pesticides, fossil fuels, or groundwater in the burning South Australia desert.

Building the infrastructure for a fully mobile city that can genuinely provide safe, reliable, and comfortable transportation for people with disabilities and the aging population is also on the NEOM docket, fulfilling the dreams of millions around the globe. Transportation options will exist on land, sea, and in the air. Autonomous passenger and cargo vehicles will be perfected to be safe and 100 percent green.

The $500 billion project, funded by private investors and the Saudi government, may well be the most ambitious public-private partnership (P3) ever undertaken.

P3s as the New Future of Infrastructure Development

Integrating private expertise and funding into government-backed infrastructure projects, P3s have demonstrated a great deal of success throughout Europe. According to PriceWaterhouseCoopers, the UK’s National Audit Office reported over $5.8 billion a year on average in capital investment from P3s over the past fifteen years. Contrast that to similar activity in the US, where PwC noted that just five P3 deals worth a total of $2.4 billion closed in 2015.

Although the growth of P3s has stuttered here in the U.S., Moody’s reports that the market for P3s is on the cusp of explosive growth and could potentially become the world’s largest. Citing fresh state and federal resources and political support, a capital market prepared to offer financing to the right projects, and a solid legal framework, Moody’s analysts note that “funding for the P3 market will continue to be supported by the private placement market as heightened demand and limited supply motivate competition.”

Once widely thought of as an engine for highway and toll road development, America’s 20-state P3 pipeline is filling with projects that move beyond that narrow scope. There continues to be strong demand for roadway infrastructure P3s, but partnerships for power, water, waste, and social infrastructure are growing. 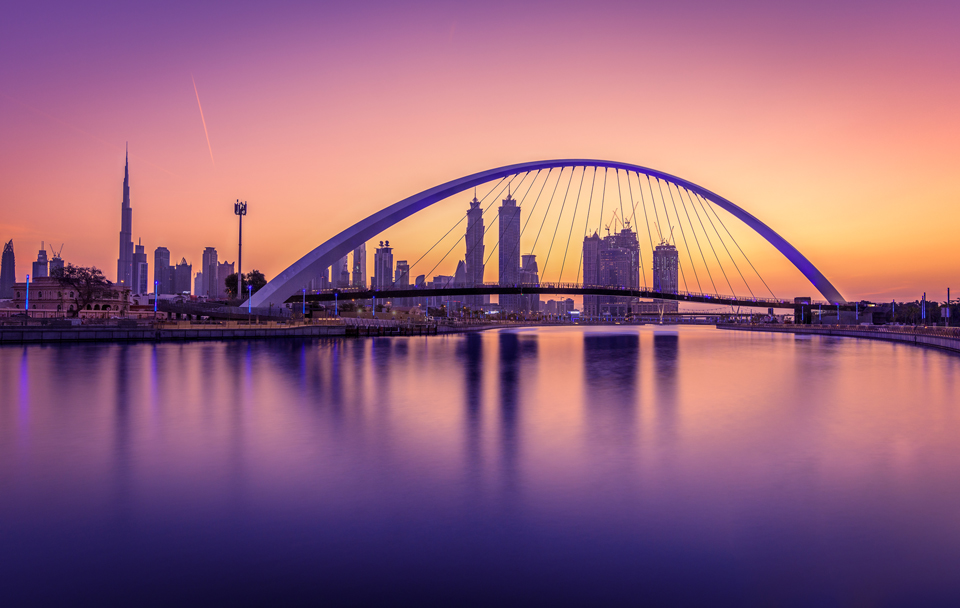 In March of this year, the city selected two firms to compete to design, build, finance, operate, and maintain a high-speed train that will move riders from downtown to O’Hare International Airport (ORD) in twenty minutes or less.

The O’Hare Express will slice the trip time in half compared to taking the L (the city’s affectionate and official shorthand for their transit system), and offers a speedier option than taxis or ride sharing services. The project RFP requires the fare to be less than the cost of current taxi and rideshare services.

Elon Musk launched the Boring Company to build transport tunnels, so it’s not that surprising that Boring was picked to go head-to-head with O’Hare Xpress LLC for the project award. The latter is comprised of French investment firm Meridiam, British civil engineering firm Mott MacDonald, the Magic Johnson and Jim Reynolds joint venture JLC Infrastructure, as well as First Transit and Antarctica Capital.

“Strengthening connections between Chicago’s economic engines will drive our economy into the future, build on the city’s legacy of innovation and pay dividends for generations to come," Emanuel said in a press release announcing the decision. The project includes the development of a downtown station, an ORD station, and maintenance facilities.

Although the Chicago Tribune reported that sources close to the project calculate a price tag in the area of $1 to $3 billion, official cost estimates for the project are as yet unknown. The O'Hare Express will be funded solely by project-specific revenues such as fares or advertising, and financed entirely by the developer.

The Future of P3

As our cities continue to grow and technology relentlessly reshapes the way we live, work, and engage in commerce, P3s will become increasingly appealing. The cost to fund societal development will keep rising, spurred by the advancement of the digital age and the technological leaps that will support it.

The White House Council of Economic Advisers recently recommended that the federal government throw their weight behind the P3 movement in the hopes of getting more infrastructure projects underway.

With a baseline budget of $500 billion and no other solid details, it’s impossible to guess how much those benefits would affect NEOM, but, if achieving superiority in project development, management, and execution is part of the NEOM mission, they should contribute significantly to the project’s success.