The U.S. Navy has unveiled a new climate action plan which includes electrifying its fleet of vehicles and lowering its greenhouse gas emissions. 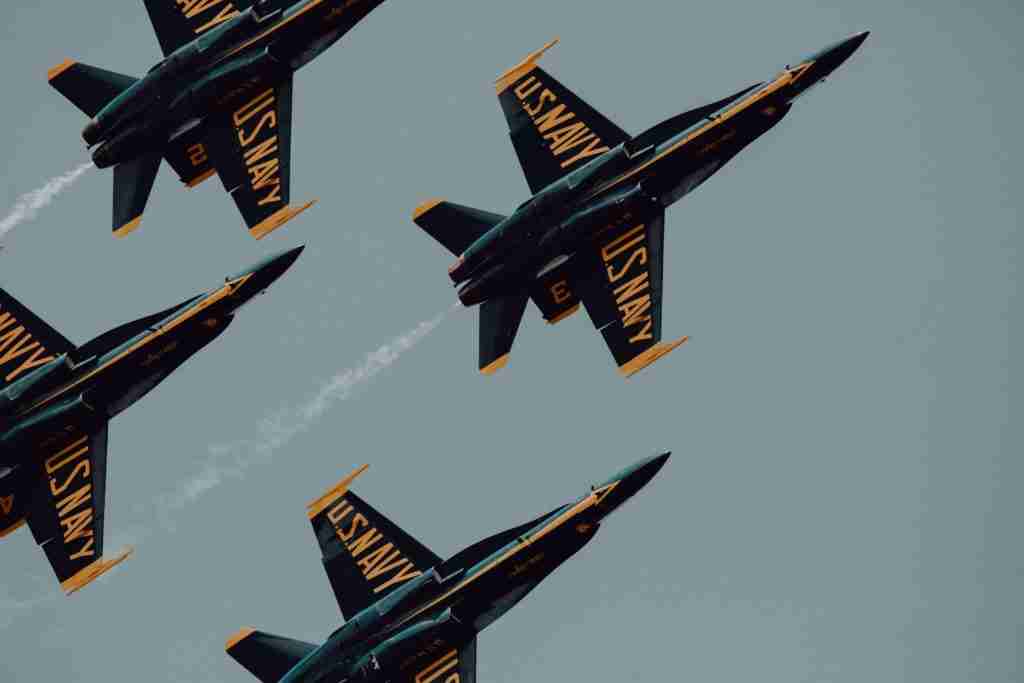 As part of the plan, the Navy revealed a goal of achieving net-zero emissions by 2050 and lowering its greenhouse gas emissions by 65% by the year 2030.

“Climate change is one of the most destabilizing forces of our time, exacerbating other national security concerns and posing serious readiness challenges,” Navy Secretary Carlos Del Toro said in a statement.

In addition to lowering its greenhouse emissions, the Navy says it will be installing more cyber-secure microgrids and increasing its lithium battery supply.

The Navy says it will also be committing to reducing its carbon dioxide output by five million metric tons by 2027, which would be the equivalent of removing 1 million cars off of U.S. roadways.

“If temperatures continue to rise, the oceans will get warmer, creating more destructive storms requiring our Fleets and Marine Corps forces to increase their operational tempo to respond,” Del Toro said.

The new strategy reveal comes on the heels of President Joe Biden signing an executive order requiring federal agencies to come up with plans on how to combat the threat of climate change.

The Navy said it will also be training its forces and providing them with the proper equipment needed to be able to operate in increasingly volatile climate conditions.

The U.S. Army previously introduced its own climate action plan in February, which it called its first climate strategy and focuses mainly on increasing protection and training for soldiers amidst worsening climate conditions.