Futures for natural gas in the U.S. are on the decline as projections of warmer winter weather hurt prices in the industry. 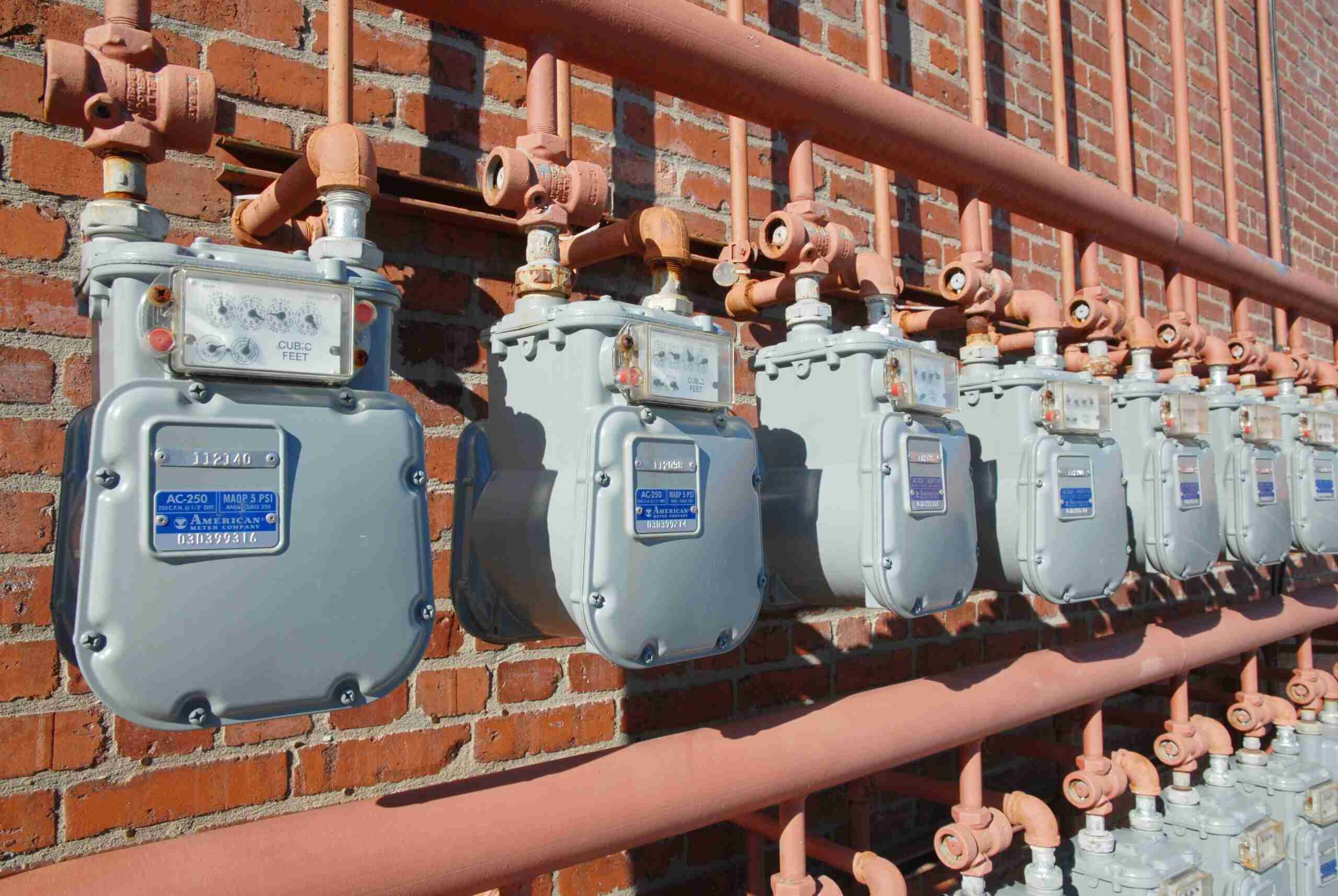 The futures dipped to their lowest point in nearly three months on Nov. 30, reports CNBC. They are down more than 17% in total of the past two sessions.

While it could come as a relief for many to not have to endure as many cold winter days or months, the temperature rise will also lead to lighter-than-expected natural gas use.

Natural gas in total is down around 16% for the month of November. It is currently on for its worst month since December 2018, reports CNBC.

There was some optimism for natural gas in October, as power producers were being called on to switch from oil to natural gas in the face of rising crude oil prices.

“The volatility in the natural gas market has been off the charts for several months,” John Kilduff, partner at Again Capital, told CNBC. “Storage levels are now in-line with the five-year average. The relative warmth last week, this week, and in forecast for mid-December has just wrecked the bull case.”

Aside from the poor winter forecast, natural gas is still on pace to finish the best it has since 2005, reports CNBC.