Gas prices continue to rise around the country, and, now, with Russia having invaded Ukraine, the fee per gallon could top $4 nationwide. 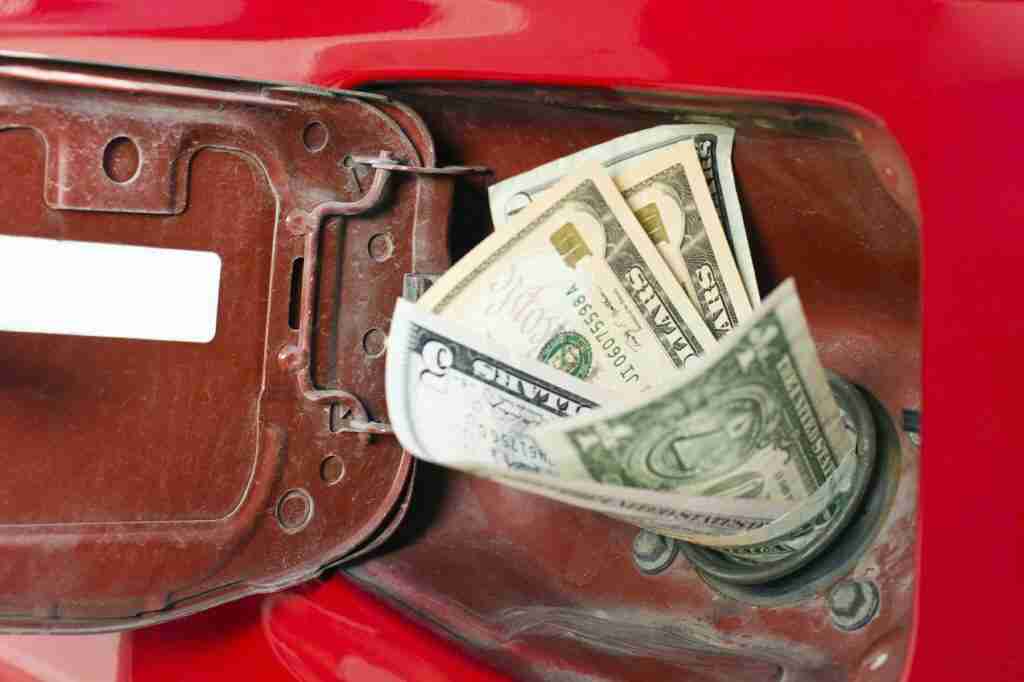 The invasion has shocked an already unsteady oil market and could lead to a surge in the price at the pump in a few weeks or less.

As of Thursday, the average price for a gallon of gas in the U.S. was $3.54, according to figures collected from gas stations by AAA.

Wholesale gas prices in trading on Thursday, meanwhile, rose 14 cents, for an increase of 5%, propelling oil futures beyond $100 a barrel.

The increase in the wholesale gas price is now likely to be shifted onto drivers at the pump, Tom Kloza, the global head of energy analysis for the Oil Price Information Service, told CNN Business.

“Every single distributor and retailer will look to get filled up today,” Kloza said. “They’ll be paying $3 for wholesale gas, but they’re worried about paying $4 a gallon next time.”

By the middle of March, Kloza says gas prices are likely to hit a national average of $4 per gallon, which would make it the highest it has been since 2008.

Currently, Oregon, California, and Hawaii are the only three states with an average of $4 a gallon, however, Nevada and Washington are both close to hitting the figure as well, according to CNN Business.

In addition to the Russian invasion of Ukraine, an increase in gas prices can also be attributed to a strong demand which, due to a number of factors that includes closed refineries, is outpacing supply.

Further, according to the Royal Bank of Canada, gas prices usually rise around this time of year as is, so the outside factors are only adding to what would already be a time of higher-than-usual prices.

“Prices typically increase by around 45 cents per gallon between mid-February and the beginning of June, on a seasonal basis,” RBC said, in a note to clients, reports CNN Business. “Given the current fundamental framework, not many investors deem $4 a gallon as an aggressive scenario.”