National Beer Day by the Numbers 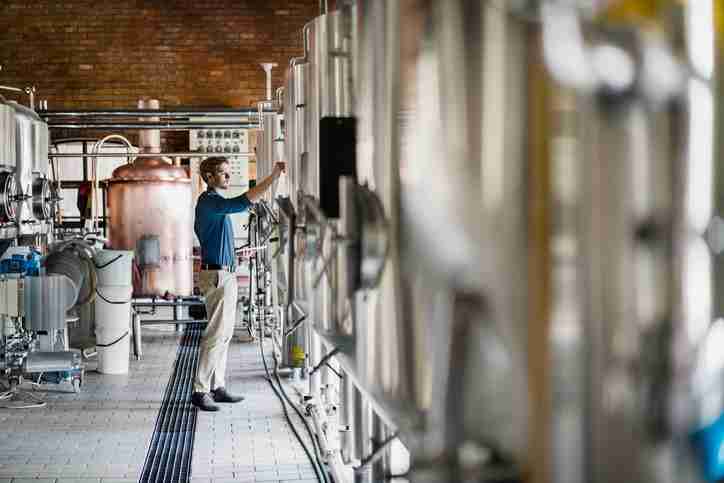 The Brewers Association confirmed an end of an era in the beer world: double-digit craft beer growth has slowed.

As Paste Magazine put it, “these numbers are more complicated than they initially appear. The market didn’t simply slow down; it had some of its largest pieces removed from the board.”

“Large regional breweries such as Lagunitas, Ballast Point and Founders are no longer included among the ‘craft; numbers by the Brewers Association, thanks to buyouts/changes of ownership that disqualify them, which significantly alters the numbers. Lagunitas alone would have been the #5 craft brewery in the U.S. in terms of volume, if not for the change in their classification.” 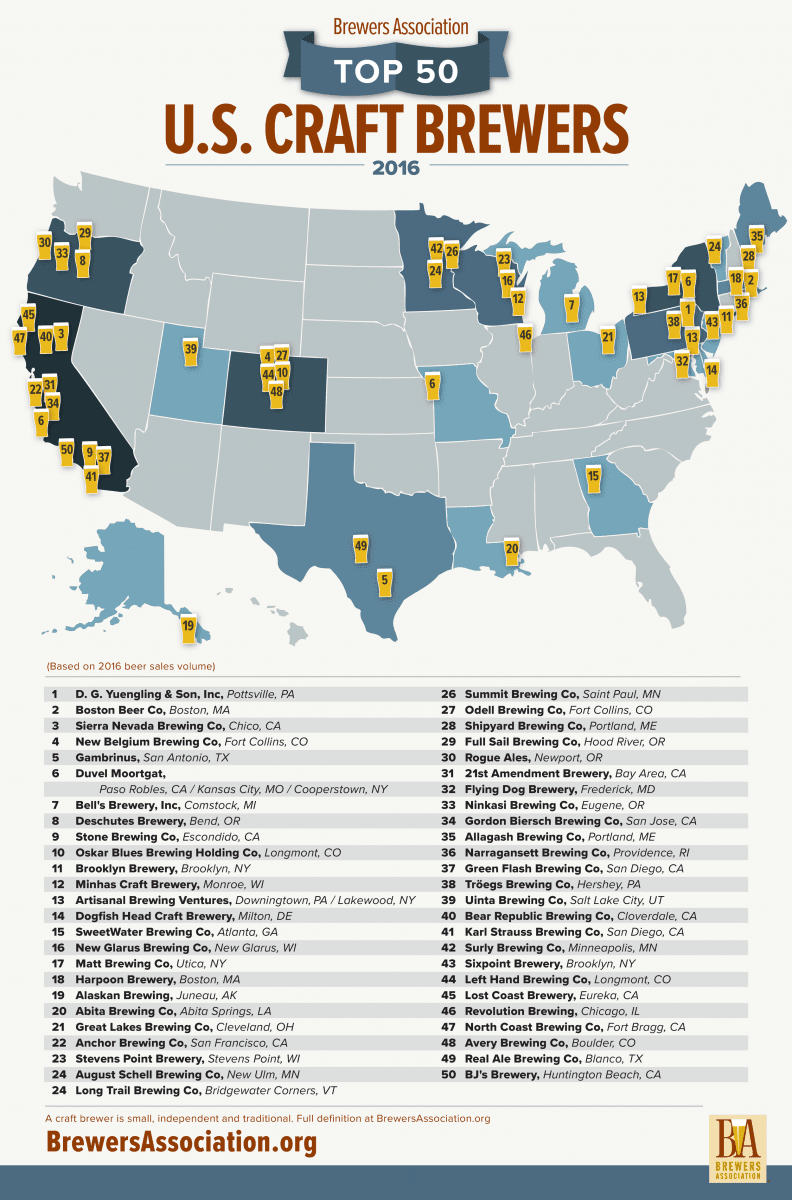 A more mature craft beer industry, with acquisitions by “Big Beer” brands and global breweries are changing the beer industry game. Sure, the Brewers Association no longer considers the likes of Founders or Ballast Point craft, but they are still embedded in craft history and culture. 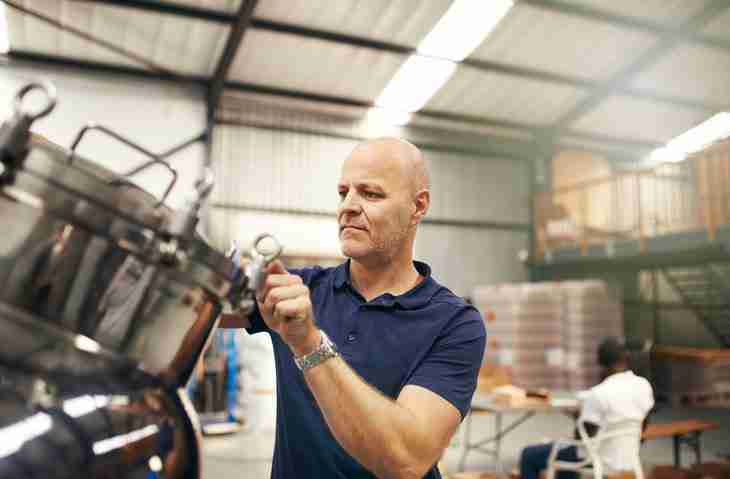 Regional Brew Trends
Bart Watson, the Chief Economist of the Brewers Association pointed out, “Small and independent brewers are operating in a new brewing reality still filled with opportunity, but within a much more competitive landscape. As the overall beer market remains static and the large global brewers lose volume, their strategy has been to focus on acquiring craft brewers.

“This has been a catalyst for slower growth for small and independent brewers and endangered consumer access to certain brands. Small and independent brewers were able to fill in the barrels lost to acquisitions and show steady growth but at a rate more reflective of today’s industry dynamics. The average brewer is getting smaller and growth is more [diffused] within the craft category, with producers at the tail helping to drive growth for the overall segment.”

Why was the year so challenging for regional craft brewing companies? It’s a multifaceted answer.

Among craft brew trends, Virginia, North Carolina, Florida, and Texas experienced a net increase of more than 35 breweries during 2016—a sign the BA report explains as a “strong base” for growth in the Southern states. 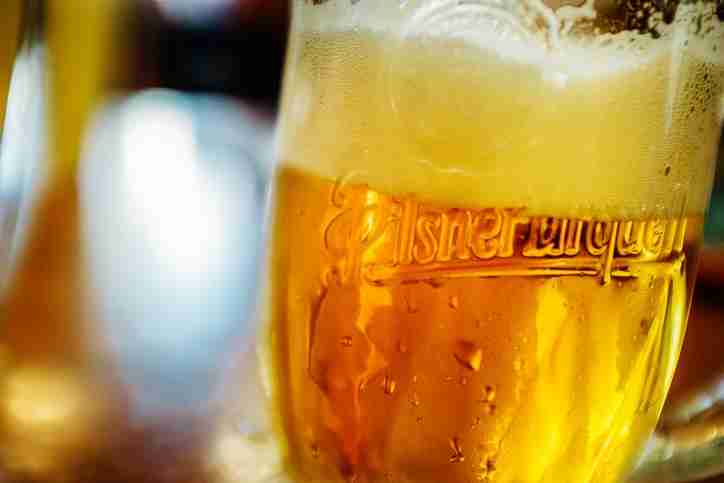 Another major acquisition was Anheuser-Busch’s purchase of Virginia’s Devils Backbone Brewing Co., along with MillerCoors’ Tenth and Blake division’s acquisition of a majority stake in Terrapin Beer Co., of Athens, Georgia.