NASA is Leading the Way in More Than Space Exploration

NASA is always pushing the envelope. See the biggest stories from the past few months.

NASA is always pushing the envelope. See the biggest stories from the past few months. 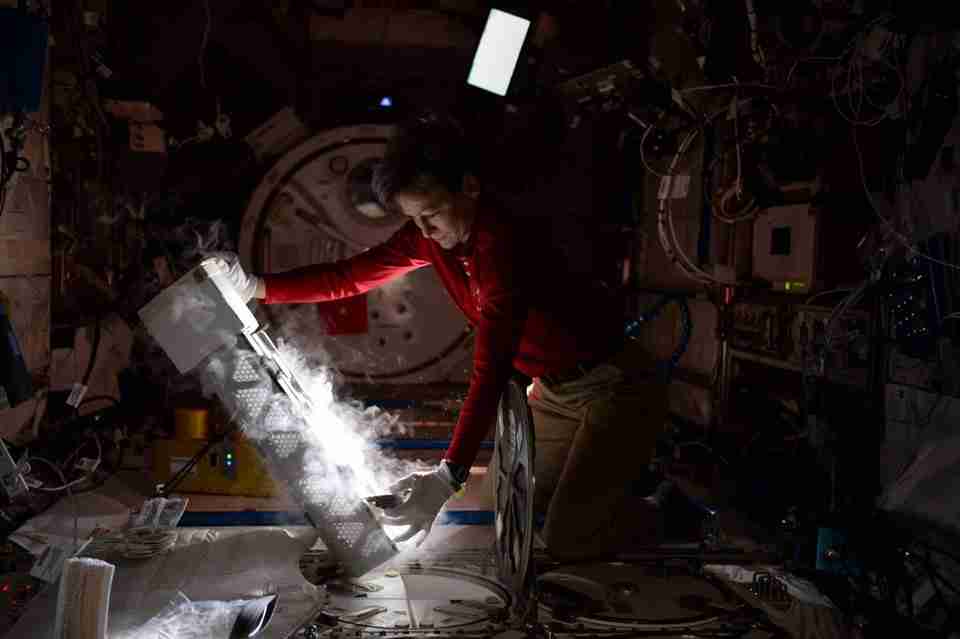 Meet Commander Peggy Whitson of NASA. On April 24, 2017, she broke the record for the most total time spent in orbit by an American. The record warranted a conversation with President Trump from the International Space Station.

“It’s actually a huge honor to break a record like this,” she shared with the Commander in Chief. “But it’s an honor for me basically to be representing all the folks at NASA who make this space flight possible and who make me setting this record feasible.” 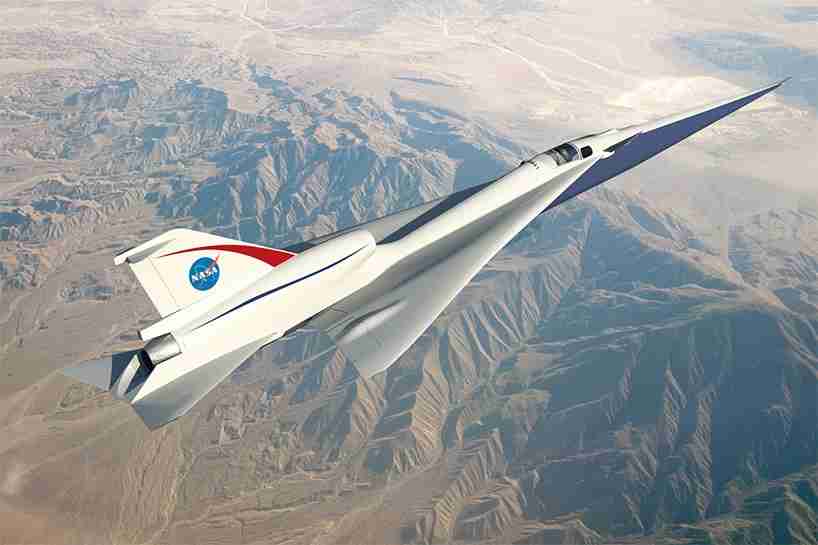 Lockheed Martin, NASA, and HoneyWell have joined forces to design a supersonic passenger jet aimed at minimizing the supersonic boom that happens when the plane flies faster than the speed of sound. Its ultimate goal is to open up high speed travel to the public.

The initial design is in and is called the QueSST, which stands for ‘quiet supersonic transport’. Lockheed presented the design to NASA recently, garnering approval from senior experts and engineers across the agency. It has since passed its initial design review, and the two agencies are now looking at creating proposals to build the full-scale version.

Testing is already taking place at NASA’s research center in Cleveland. Eventually, the low-boom flight demonstration X plane will be flown over populated areas for data collection. Regulators will need this information to figure out if it can fly without disrupting daily life. Look to the skies in 2021, when NASA hopes to have the-scale piloted plane flying.

Turns out we might be closer to The Martian than we initially thought. NASA is working with researchers from the University of Arizona to create a greenhouse that inflates to allow for the growth of fresh produce in deep space.

That’s not where it’s capabilities end though. It can also be used for air revitalization as well as water or waste recycling. Carbon dioxide released by astronauts would be captured and introduced to the greenhouse, allowing plants to photosynthesize and generate oxygen.

The circular process is called a bioregenerative life support system.

“We’re mimicking what the plants would have if they were on earth, and using these processes for life support,” said Dr. Gene Giacomelli, Director of the Controlled Environment Agriculture Center at the University of Arizona. “The entire system of the lunar greenhouse does represent, in a small way, the biological systems that are here on earth.”

In an effort to make its archives more accessible to the public, NASA is uploading hundreds of its films to YouTube. The footage was previously available, but hard to locate and sift through. YouTube makes it easier—NASA is making several different playlists to appeal to every type of flight nerd. From test flights of inflatable-winged planes to a controlled crash of a Boeing 720 jet, anything to do with flight can be found here.

Google, too, is getting in on NASA’s move to bring more of their organization to those who are earth-bound. Want a tour of the International Space Station, Street View style? Thomas Pesquet, a European Space Agency astronaut, worked with NASA and Google to take images of the space station with DSLR cameras already on board. The result is a pretty immersive experience, where helpful blurbs about unknown equipment pop up when you’re looking through the station.

As the want to send people to Mars intensifies, NASA has made it clear to Congress that collaboration is the only true, speedy way forward.

Public-private partnerships are responsible for the International Space Station, and NASA believes that success could extend into future programs, including missions to Mars. NASA has already started the collaborative efforts, working with a handful of organizations to develop prototype habitats that would add to the Orion capsule.

Public-private partnerships could accelerate the work, cut costs, and invite more companies to celebrate the success NASA has had in its decades of space travel.

Currently, partnerships with SpaceX, Orbital ATK, Sierra Nevada Corp., and many others exist to bring the U.S. even faster into the future of space travel.