NASA Plans Return to the Moon with the Help of Nine U.S. Companies

Decades after landing the first man on the moon and sending 12 subsequent astronauts to the satellite, the agency is finally planning a return On...

Decades after landing the first man on the moon and sending 12 subsequent astronauts to the satellite, the agency is finally planning a return 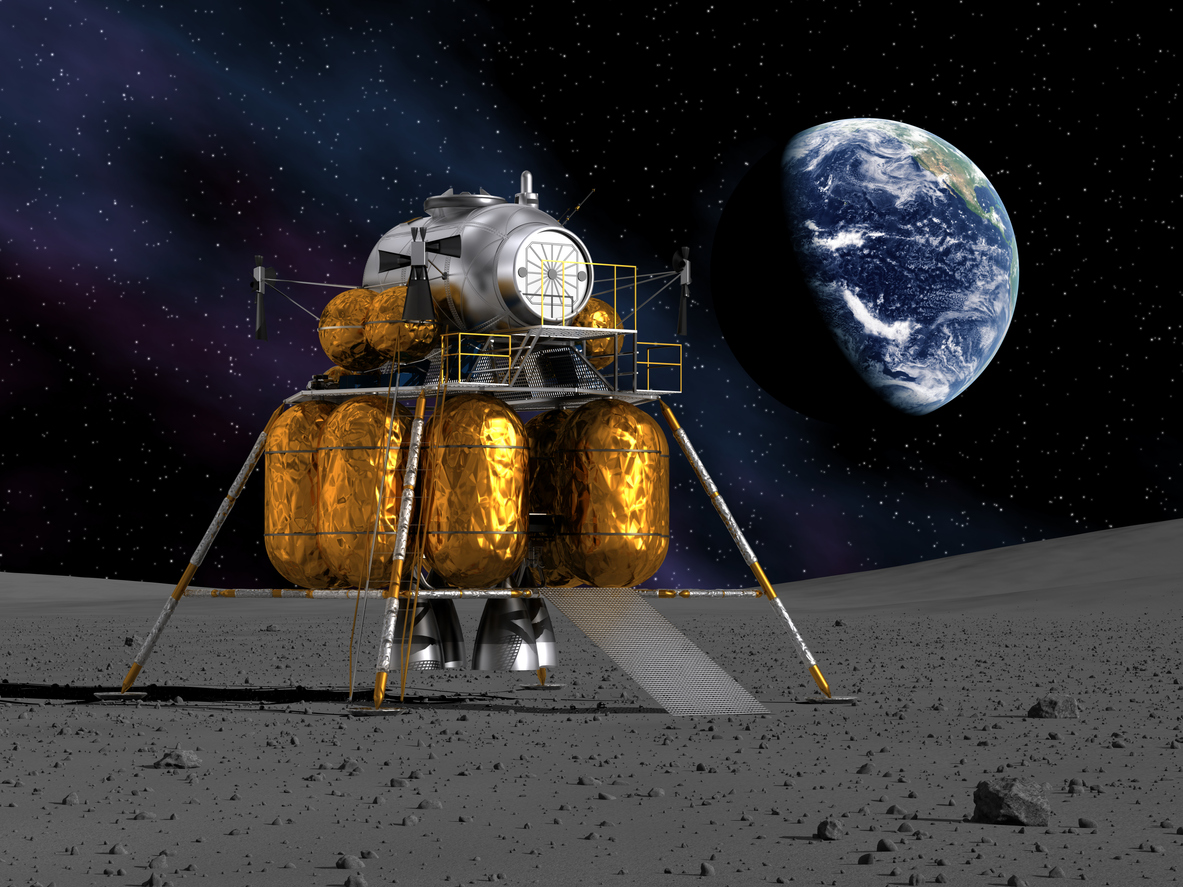 On Thursday, NASA announced an agreement with nine U.S. companies for up to $2.6 billion in contracts to develop lunar landers. The last trip to the moon NASA made was nearly 46 years ago in December 1972, so to many, the announcement was a long time coming. In a blog post, NASA explained, “Establishing a sustained presence on and near the moon will help us learn to live off our home planet and prepare for travel to Mars.”

Although it's unlikely all of the $2.6 billion will be spent, the money is being set aside to deliver payloads to the surface of the moon, including tools and instruments that are expected to be on missions in 2019. The chosen companies will provide rockets and cargo space and NASA will supply the technology for gathering information to be used in exploring the moon and preparing for deep space travel.

The plan will support NASA’s other big project (in conjunction with other International Space Station partners), the Lunar Orbital Platform-Gateway, a cislunar solar-powered space station suitable for short-term habitation and storage, scheduled for construction sometime next decade. The Gateway will be home to scientific studies and ultimately, the extension of humanity’s presence in outer space.

With satellite and rocket technology becoming more accessible, space startups have been on the rise, and the companies chosen by NASA represent a mix of seasoned veterans and tiny newcomers. Below are the companies NASA will partner with for its trips to the moon:

Draper – A company that assisted in getting the first men to the moon, Draper develops everything from autonomous machines for space exploration to biomedical solutions for breakthroughs in neuroscience.

Intuitive Machines, LLC – Intuitive Machines has experience providing autonomous systems to some of the biggest companies in the world and seeks to bring those solutions to create methodologies for safe, low-cost spaceflight.

Masten Space Systems, Inc. – Founded in 2018, Masten is a California startup known for its development of vertical takeoff and vertical landing rockets.

Moon Express, Inc. – Another company started with the goal of winning the Google Lunar X Prize, Moon Express was the first company to gain government approval to send an unmanned spacecraft outside of Earth’s orbit. The company focuses on mining the resources of the moon, which it refers to as “the eighth continent.”

OrbitBeyond – Believing that the moon is the first step towards interplanetary travel, OrbitBeyond builds spacecraft intended to deliver scientific and commercial payloads into lunar orbit as well as to the moon’s surface.

Decades after landing the first man on the moon and sending 12 subsequent astronauts to the satellite, the agency is finally planning a return On...