July 2019 marks the 50th anniversary of the eight-day Apollo 11 mission that culminated with Neil Armstrong and Buzz Aldrin becoming the first two humans to set foot on the moon, while Michael Collins flew the command module in lunar orbit awaiting their return. Today, NASA is preparing for a return to the moon in 2024 to establish a permanent presence — a project that aims to both further human understanding of the moon and allow for future trips to Mars and deep space.

Such a momentous occasion combined with the prospect of exciting new developments in space exploration prompted BOSS to pay a visit to NASA’s Jet Propulsion Laboratory (JPL) in Pasadena, Calif. Of course, any good road trip requires the right vehicle, so we took a car that astronauts would choose, a Corvette Z06.

Corvettes and the Early Astronauts 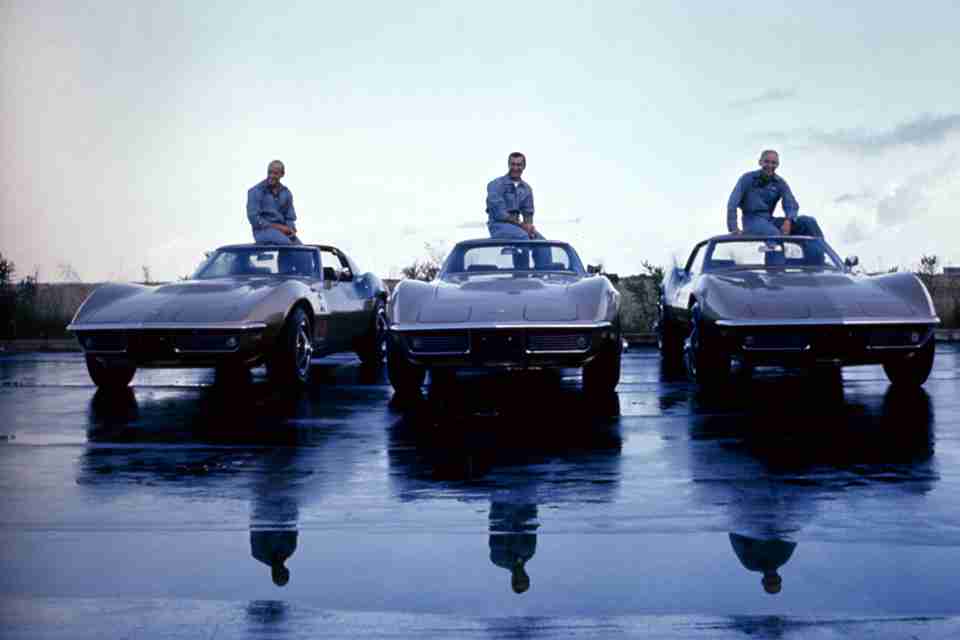 The tradition of astronauts driving Corvettes dates to the Mercury Seven, the original seven American astronauts chosen to be part of Project Mercury in 1959. Alan Shepard, one of the seven, arrived at space training in a 1957 Corvette. Shepard’s fellow test pilots were all fond of the car’s looks, speed, and handling.

After Shepard became the first American in space in 1961, Jim Rathmann, a Florida Chevrolet/Cadillac dealer and former Indianapolis 500 champion, rewarded the Mercury Seven by giving them each the car of their choosing for $1. Six of the astronauts chose Corvettes; John Glenn chose an NSU Prinz because it got better gas mileage and he wanted to save money for his kids’ college tuition.

The astronauts were known to race their cars, and the tradition continued through the early ’70s, with the crew of Apollo 15 appearing in a photo in LIFE magazine with their Corvettes and a training version of the mission’s Lunar Rover Vehicle. A 2011 parade in Cocoa Beach, Fla., commemorating the 50th anniversary of Shepard’s historic flight featured many of the surviving astronauts riding in Corvettes from the years of their missions.

Driving the Corvette Z06, it’s easy to see why such a car would appeal to a group of astronauts who are used to high velocity and pushing the limits. The Z06 features an LT4 supercharged 6.2L V8 engine with 650 hp and 650 lb-ft torque.

Codeveloped alongside the C7.R racecar and based on the Stingray model, the Z06 goes from zero to 60 mph in under 3 seconds and has the power, speed, and handling to satisfy even the most daring speed demon. It’s not hard to imagine that this would be the car of choice for the next generation of astronauts looking to become the first humans on Mars.

A smooth, fast drive out to Pasadena was made even more enjoyable with the Bose speaker system and dual-zone climate control in the Z06 cockpit as well as the assistance of Chevrolet MyLink, which brought up Google Maps via an iPhone to provide directions. Five different drive modes (Weather, Eco, Tour, Sport, and Track) available at the turn of a dial allowed for optimal performance under any conditions, even the rare Southern California rain. As it pulled into the parking lot for JPL’s open house, impressed heads were turning to get a glimpse of the Corvette — even among those who had just had first-hand views of NASA’s latest technology.

A-Roving We Will Go

Once a year, JPL holds the “Ticket to Explore JPL,” a two-day event free to the public where those curious about the future of space exploration can get an inside look at NASA’s current projects. Tickets are required and can be reserved online about a month prior to the event. They sell out quickly, so be ready right when they become available.

The next model was a stationary model of Curiosity, a car-sized rover that launched on Nov. 26, 2011, and landed on the Gale crater on Aug. 6, 2012. The crater is thought to likely be a dried lake and Curiosity is exploring the terrain and climate to determine if the area was (or is) conducive for microbial life.

The Center of the Universe

After taking a look at the rover models, next stop was the Space Flight Operations Facility, home to Mission Control. The lobby has a jar of peanuts tucked away inside a trophy case on a podium, an homage to the lucky peanuts eaten before every mission. The lucky peanut tradition started back in the early stages of NASA’s race to the moon, during the Ranger missions. Rangers were unmanned spacecraft meant to take pictures of the surface of the moon, but the first six were destroyed upon impact. When Ranger 7 landed successfully, the only difference noticed at Mission Control was that an engineer had handed out peanuts prior to the landing.

Screens on the walls of Mission Control display messages being sent to the facility from telescopes in Spain, Australia, and California. Above computer screens on an array of desks facing the front of the room are designations such as “Curiosity Mission Ace,” “Deep Space Network,” and “Data Controller.” 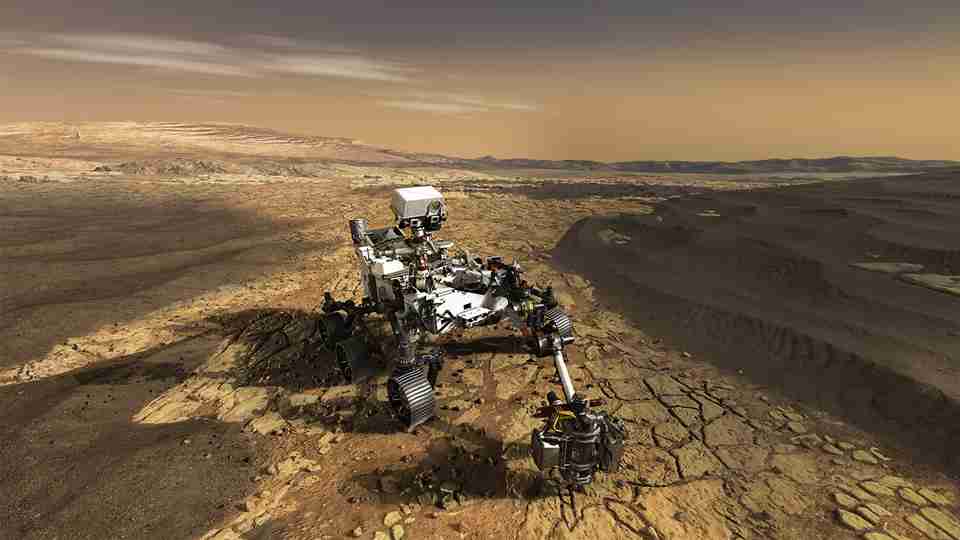 The BOSS team’s final stop was the Spacecraft Assembly Facility, a three-story building where engineers are at work constructing the Mars 2020 spacecraft. From behind a glass window on the top floor, observers could look down and see the cruise stage and the aeroshell that will contain the new rover — an updated version of Curiosity — slated to launch from Cape Canaveral in July 2020 and land at Jezero Crater in February 2021.

The new rover boasts a “new, more capable wheel design” compared to Curiosity and has a drill with which it can gather samples of Martian rocks and soil. The coring samples will be collected, preserved, and kept in a cache. Ideally, a future mission will retrieve the samples and bring them to Earth, where they can undergo intensive lab analysis looking for signs of past microbial life.

The Mars 2020 rover also has technology that will attempt to extract oxygen from the atmosphere on Mars, which is 96 percent carbon dioxide. This technology could pave the way for developing life support systems for humans who take the next giant leap for mankind and set foot on the Red Planet.

There was still plenty more to see at JPL, but we were running out of time after seeing the assembly facility and will need to save that for next year’s open house. It was time to hop back into the closest thing we had to a rocket, the Corvette Z06, and live out our astronaut dreams in a more terrestrial way as we revved up the engine and sped away from the San Gabriel Mountains. 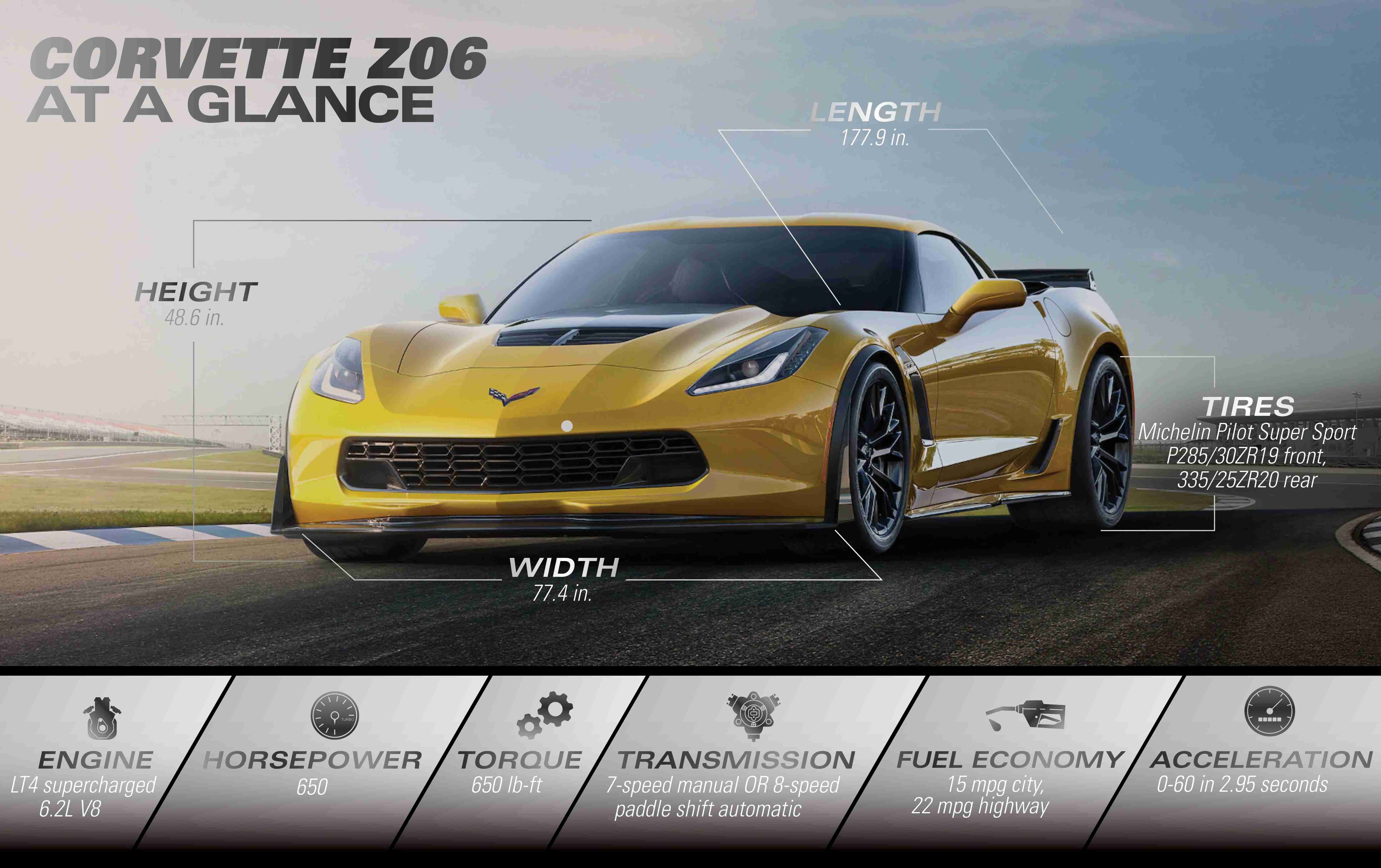