The truth is out there … or maybe under there

The truth is out there … or maybe under there 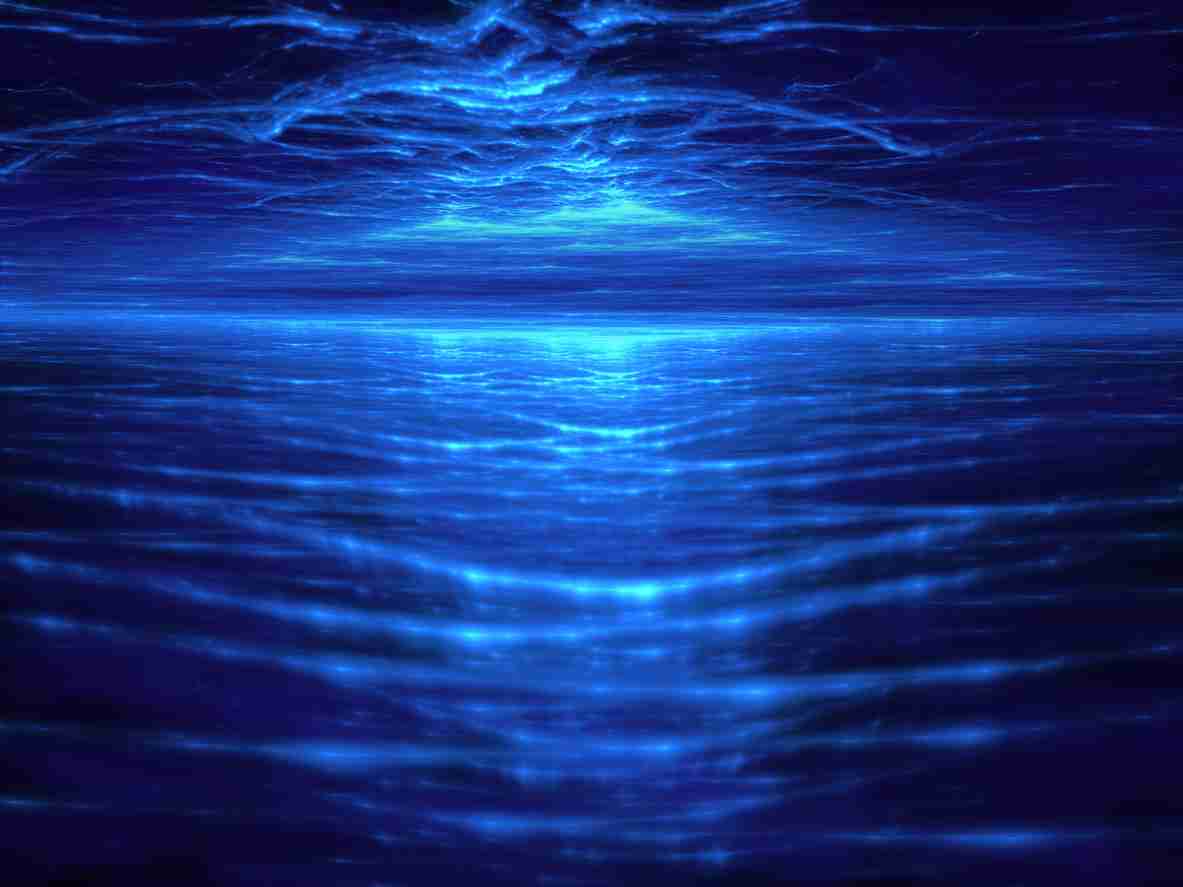 Of late, NASA’s Jet Propulsion Laboratory (JPL) has shown increasing interest in the deepest regions of the ocean in an effort to find extraterrestrial life. At first blush, this may seem contradictory, but fascinating progress is already being made.

Reproducing the Origins of Life

On Monday, the JPL published an article on its site stating that in a lab it had reproduced the formation of life on the deep ocean floor. In the deepest parts of the ocean, hydrothermal vents expel liquids that have been heated within the Earth’s crust. Chemical reactions that occur as the liquids interact with the seawater create amino acids and proteins (known as “the building blocks of life”). The formation of life in areas so removed from the light and heat of the Sun, NASA thinks, could provide information on planets and moons that have water but are much farther from the Sun than Earth is.

A JPL team led by Laurie Barge and Erika Flores used water, minerals that would have been found in Earth’s earliest oceans, and “the ‘precursor’ molecules pyruvate and ammonia, which are needed to start the formation of amino acids.” After heating the solution to the temperature near a hydrothermal vent (158 degrees Fahrenheit), the pH was adjusted to be similar to the deep sea environment and oxygen was removed. Under such conditions, the team was able to create alpha hydroxy acids and amino acids.

Not only does the research provide possible insight into the formation of life on Earth under the sea four billion years ago, it also gives astrobiologists clues as to where to look for extraterrestrial life. As Barge said, “we don’t have concrete evidence of life elsewhere yet. But understanding the conditions that are required for life’s origin can help narrow down the places we think life could exist.”

In an attempt to further explore the depths of the ocean, NASA’s JPL is developing Orpheus, an underwater drone, in a partnership with the Woods Hole Oceanographic Institution (WHOI) and recently sent it out on its first test dive. The drone is designed to explore the part of the ocean known as the hadal zone which is 3.7 to 6.8 miles below the water’s surface.

The hadal zone (named after Hades, the Greek god of the Underworld) is made up by as much as 45 percent of Earth’s oceans. Although NASA has not traditionally been involved in exploring the ocean, the space agency is intrigued by Orpheus’ mission which could eventually be replicated on Europa — one of Jupiter’s 79 moons which happens to have an ocean with pressure similar to the 16,0000 psi of pressure experienced at the bottom of Earth’s oceans. These conditions make Europa the most likely spot in our solar system to find extraterrestrial life.