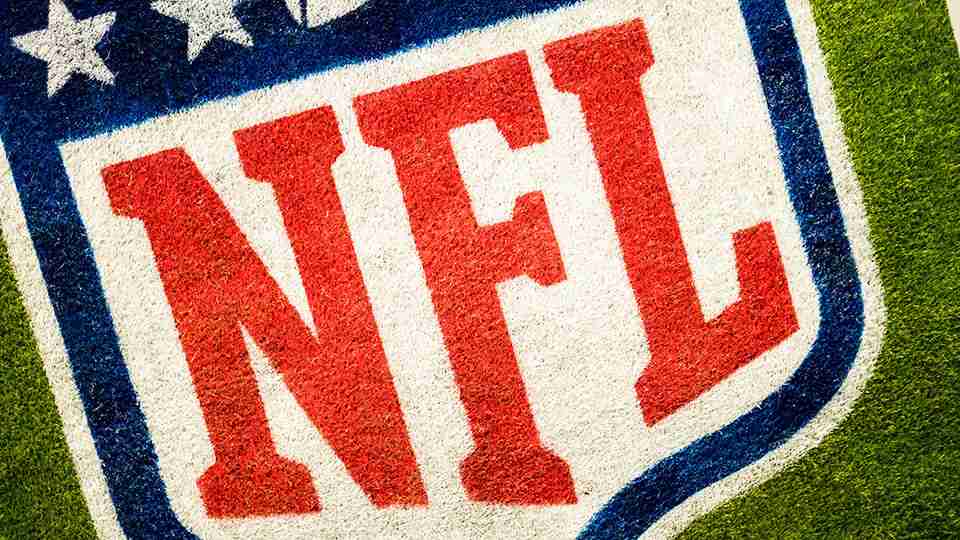 The NFL is a stickler for rules. That goes not only for gameplay but even down to celebrations and what the players are wearing. Normally, a player deviating from the prescribed uniform will draw a fine. But once a year, the league encourages players to draw attention with their footwear. Since 2016, the My Cause My Cleats program has seen players showcase charities of their choice on their feet during games. In contrast to the cleats players typically wear, these are brightly painted to stand out. After the games, the cleats are auctioned off, with 100% of the money going to the charities the players support.

This season’s My Cause My Cleats will take place during games played Dec. 1, 4, and 5. The NFL expects as many as 1,000 players to participate, and many will take part in Unboxing Day in the leadup to the games, revealing their custom cleats in team facilities or on location at their charities of choice.

“My Cause My Cleats allows players to shine a light on the causes they hold dear and the incredible work they do to help others year-round,” NFL commissioner Roger Goodell said during last year’s event. “We are grateful and humbled by their commitment to make a difference, and this program allows them to share their passions with the world.” 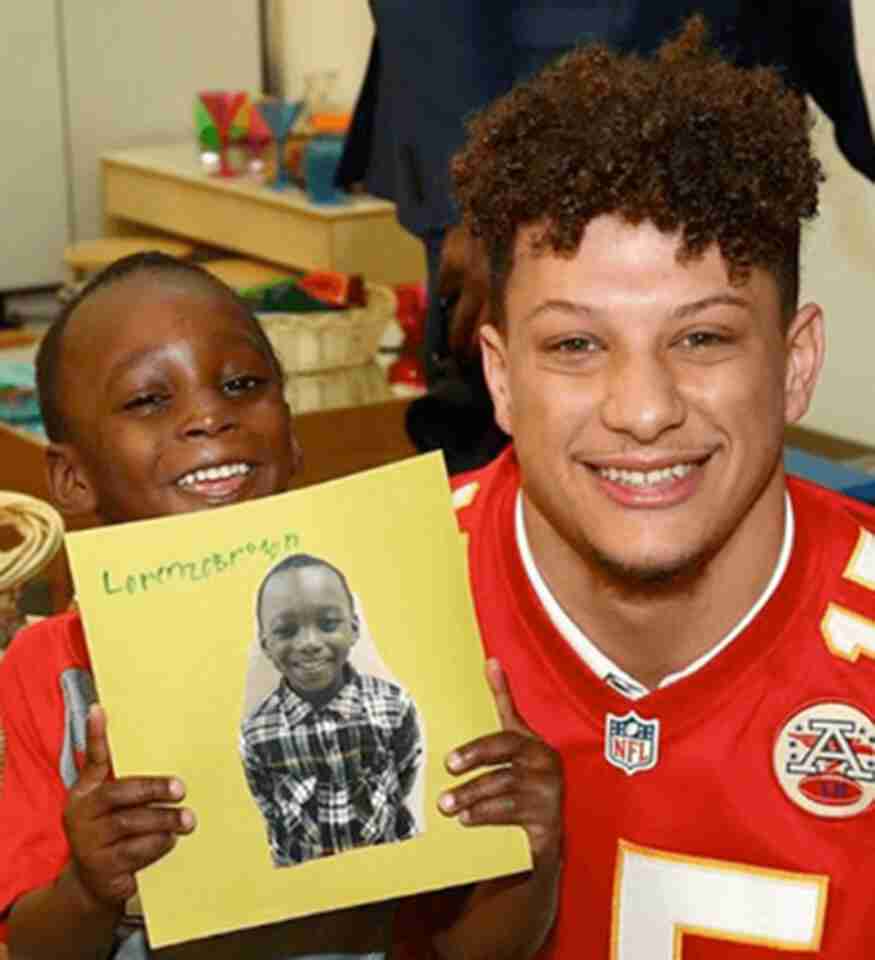 Some players have their own charitable foundations that they promote through My Cause My Cleats. Last season, Kansas City Chiefs quarterback Patrick Mahomes represented his 15 and the Mahomies Foundation, dedicated to improving children’s lives through educational and athletic programs and partnerships with other charities. Mahomes gave art-loving kids the opportunity to design the cleats he wore.

“When you see kids at this age already have a vision for a better world, it makes you really inspired to go out and do your part,” he said.

Los Angeles Rams defensive tackle Aaron Donald promoted his AD99 Solutions, which aims to change the life trajectory of the most vulnerable kids in Donald’s hometown of Pittsburgh so they can excel academically, socially, and athletically.

Los Angeles Chargers quarterback Justin Herbert supported Beyond the Bell, a before- and after-school program in the Los Angeles Unified School District. Herbert and the Chargers donated hula hoops, jump ropes, and other sports equipment to help kids lead healthy, active lifestyles, and he and the American Dairy Farmers gave 74th Street Elementary School near SoFi Stadium a grant for $10,000.

“After-school programs are so important because you’re able to spend time with your friends, you’re able to engage in activities that promote your health well into the future. Allowing kids to have that space is super important,” he said.

Be On the Lookout 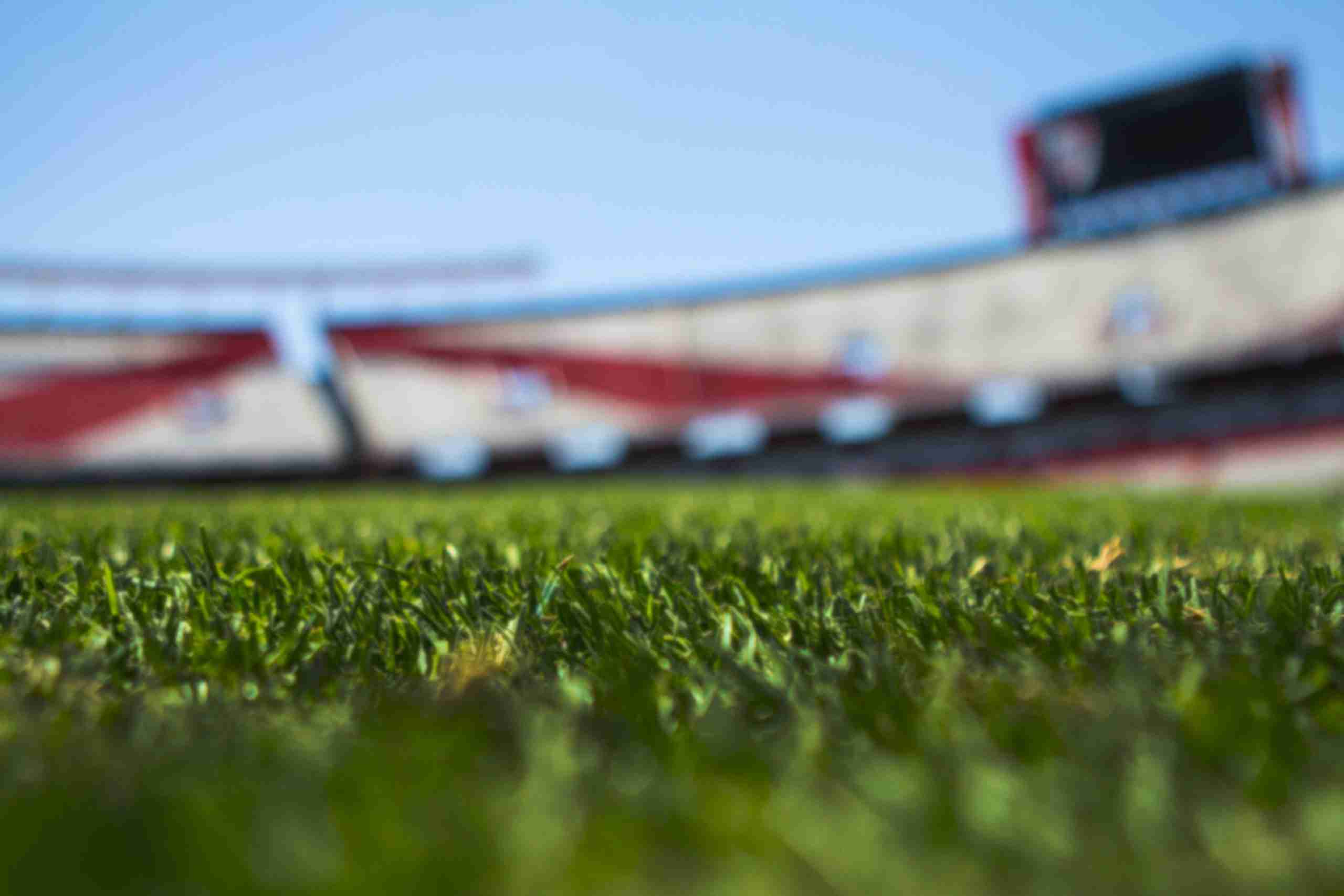 Among the causes already announced for this year is the Purple Leash Project, an initiative by Purina and nonprofit RedRover to provide grants, resources, and support to help domestic violence shelters better serve the needs of domestic abuse survivors with pets. Washington Commanders defensive end James Smith-Williams will wear cleats in support of the project.

“As a life-long pet lover, pet owner, and domestic violence advocate, I’m proud to represent the Purple Leash Project,” he said. “It’s an honor to use my platform on and off the field to draw attention to the critical importance that pets play in the lives of survivors as companions, healers, and four-legged members of the family – especially during times of crisis.”

Cincinnati Bengals quarterback Joe Burrow will wear cleats for his foundation, which helps families dealing with food insecurity and childhood mental health issues in Ohio, where he grew up and plays currently, and Louisiana, where he starred in college.

“I believe that everyone has a responsibility to do good,” Burrow said. “This foundation allows me and my family to give back. We will build on our efforts to tackle food insecurity by also finding ways to offer up support in Greater Cincinnati, other parts of Ohio, Baton Rouge, and Louisiana. My mom, a lifetime educator, experiences firsthand the effect of mental health issues on children and their families. We want to make a difference here as well.”

The best aspect of My Cause My Cleats is that rather than assigning a single official charity, the NFL allows players to highlight what’s near and dear to them. For a league so often hesitant to let players be individuals on the field that fans have given it the moniker the No Fun League, it lets them be themselves where it really matters and wear their hearts on their cleats.