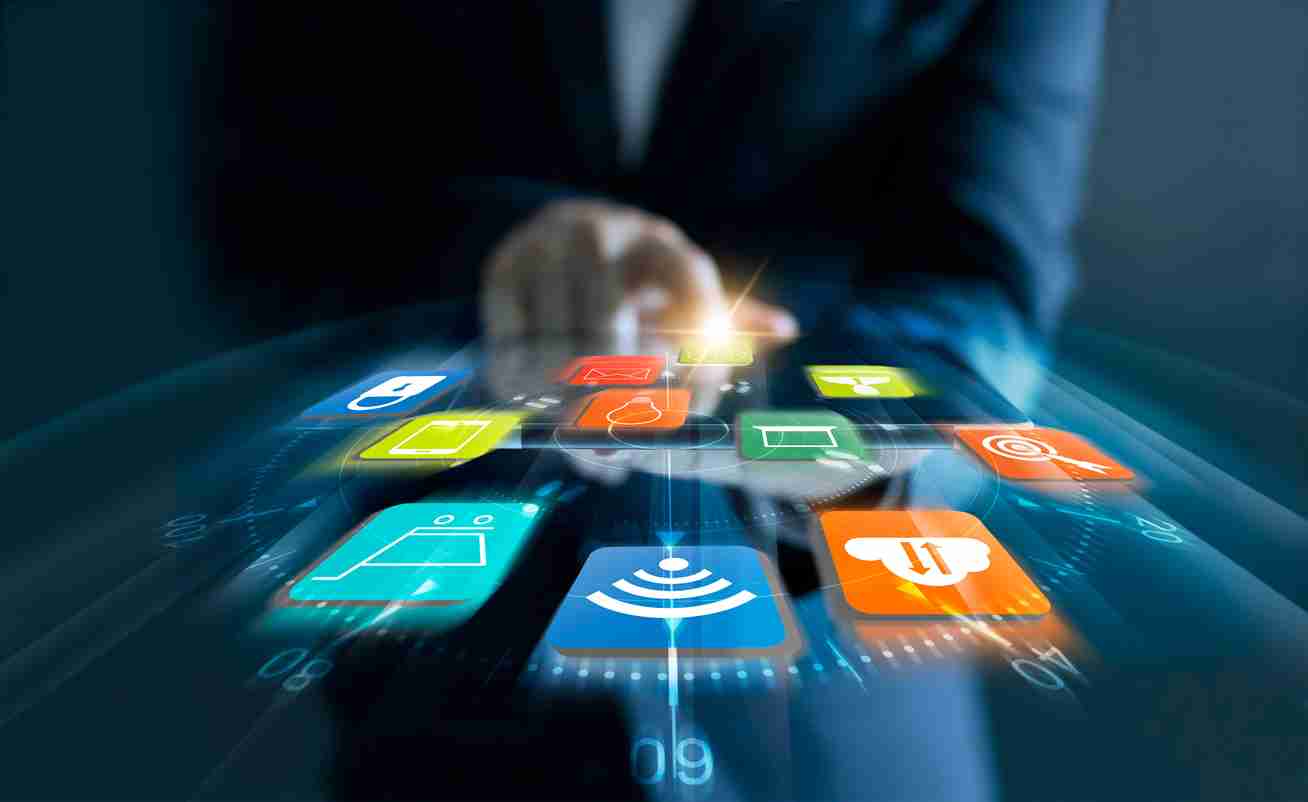 The 2019 Mobile World Congress (MWC 2019) at Fira de Barcelona wrapped up on February 28th, after drawing more than 100,000 attendees to gawk at the hottest tech and mobile devices from around the world. Every year, the three-day event attracts the attention of technophiles the world over, eager to have a first look at the gadgets that could transform their day-to-day lives in the near future. While the conference generally focuses on mobile devices, MWC 2019 had a lot more to offer beyond the latest in smartphones.

Knowing that not everyone can make the trip to Barcelona in late February, BOSS has assembled a list of some of the most eye-catching tech on display at MWC 2019.

Since it is the Mobile World Congress, why not start with the most fascinating mobile device? A week after Samsung unveiled its Galaxy Fold, Huawei captured the attention of MWC 2019 attendees with a sleeker folding phone of its own, the Mate X. Priced at $2,600 and possessing 5G capabilities, the phone/tablet features a 6.6-inch front screen as well as a slightly smaller 6.38-inch screen on the back. When unfolded, the phone becomes a tablet with an 8-inch display.

Touted as “a vision of the future of urban mobility,” the SEAT Minimó is an all-electric quadricycle that is meant to be used in congested cities. A combination of a car and a motorcycle, the Minimó measures just over 8.2 feet long and 4 feet wide. Its compact size allows it to handle busy streets and find parking, while it’s SUV-style seats provide surprising amounts of room and comfort.

The environmentally friendly vehicle is meant to reduce traffic and pollution in crowded urban areas. The Minimó is made to be used for ride sharing, not individual ownership, similar to dockless scooters and bikes. It has small batteries on the bottom with a 62-mile range that can be swapped out and recharged.

For many, our mobile devices are used just as often as cameras as they are as phones. Nokia knows this, which is why they created the 9 PureView, a smartphone that features five cameras — two color and three black-and-white. Every picture utilizes all cameras then combines the data for the crispest, clearest result. As a smartphone, the device runs on Android 9 Pie, offering AI-enhanced customization and a longer battery life between charges.

One of the biggest stars of the show, the INNFOS Intelligent Robot XR-1 features Smart Compliant Actuator (SCA) technology in all of its joints. The SCA tech allows for unprecedented mobility and agility that could make it the service robot the world has been waiting for. During its MWC 2019 demonstration, XR-1 greeted guests, danced, served coffee, and threaded a needle. The company’s press release described the robot as “a significant step toward building a service robot capable of intimate human interactions.” Okay … but I think we’re fine with the needle threading and coffee serving for the time being.

The Microsoft Hololens 2 is a “mixed reality device” that, for now, is designed for use by businesses. The ergonomically designed headset offers a greater field of view than its predecessor and is wireless so the user can move freely. At $3,500, the Hololens 2 is not only improved, it’s $1,500 less expensive than the original Hololens. Users can log in with their eyes and move holograms around like natural objects, seeing 3D images in startling detail and resolution.