Elon Musk is expected to serve as the temporary CEO of Twitter for at least a few months after his $44 billion offer to take over the social media company is finalized, according to CNBC. 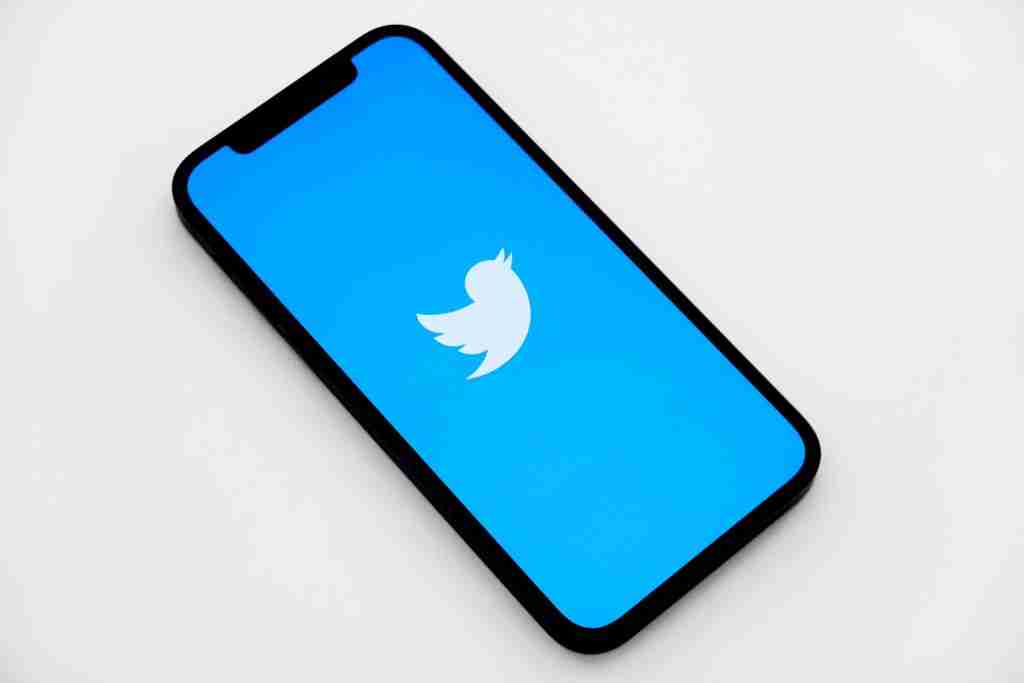 If it comes to be, Musk would replace current Twitter CEO Parag Agrawal, who has only had the title for several months.

Musk, it was revealed today by an SEC filing, secured around $7.14 billion in equity commitments from some of his friends and additional investors, which CNBC says were “handpicked” by the Tesla CEO.

Agrawal, who took over as CEO after Dorsey left the company in November, had previously told investors during a companywide townhall meeting that Twitter’s future will be uncertain with Musk at the helm, according to Reuters.

“Once the deal closes, we don’t know which direction the platform will go,” Agrawal said at the time, reports CNBC. “I believe when we have an opportunity to speak with Elon, it’s a question we should address with him.”

Musk’s purchase of Twitter comes at a critical moment for the social media company, which has been working to increase its daily active user amount and offer more products for purchase.

The company said it has reached 229 million monetizable daily active users, which represents a 15.9% increase from the same period a year ago.

Musk has also recently done presentations in front of Twitter investors which included financial projections, according to CNBC.

Musk has reportedly pledged to make Twitter a “magnet for talent” and told investors that he believes Twitter’s earnings are too low and that the company can get more out of its team of engineers.

Shares of Twitter rose by as much as 3% on Thursday while Tesla stock dipped more than 6%.