First, he wasn’t going to join the board. Then the company was going to use a “poison pill” to keep him from taking control. Now,... 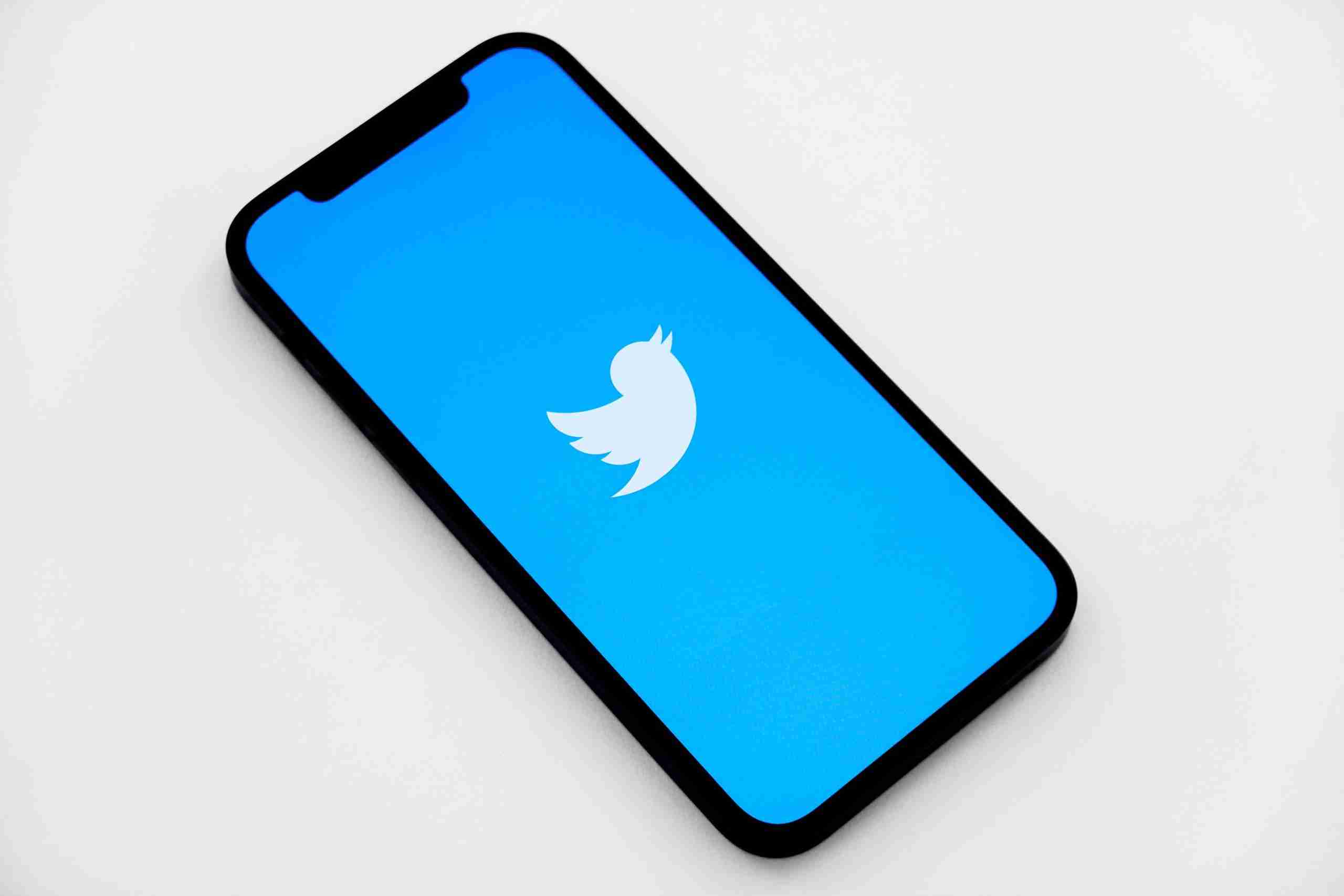 First, he wasn’t going to join the board. Then the company was going to use a “poison pill” to keep him from taking control. Now, it appears that Elon Musk is on the verge of buying Twitter outright. The world’s richest man reached a deal to purchase the social media platform for $44 billion.

“Free speech is the bedrock of a functioning democracy, and Twitter is the digital town square where matters vital to the future of humanity are debated,” Musk tweeted Monday.

Twitter’s board had voted unanimously to dilute its stock value to prevent a hostile takeover, but shareholders applied pressure to the board to negotiate with Musk, who has vowed to take the company private. Musk made similar claims about taking Tesla private before settling with Securities and Exchange Commissioners in 2018 when they investigated him for misleading shareholders. Musk may also have breached SEC rules for not disclosing his purchases of Twitter stock in recent months in a timely fashion.

Musk has promised to rid Twitter of “spam bots” and make its algorithms public in the interest of transparency. He has also said he would be hesitant to remove content or ban accounts. The NAACP asked Musk not to allow Donald Trump back on the platform.

“Disinformation, misinformation and hate speech have NO PLACE on Twitter,” the civil rights organization said in a statement. “Do not allow 45 to return to the platform. Do not allow Twitter to become a petri dish for hate speech, or falsehoods that subvert our democracy.”

Twitter has a user base of approximately 200 million, much smaller than social media rivals Facebook, Instagram, and TikTok. Some users threatened to quit the platform when Musk takes over. “I hope that even my worst critics remain on Twitter, because that is what free speech means,” he tweeted.