Mr. Peanut, Monocled Icon of Elegance and Refinement, Is Dead at 104 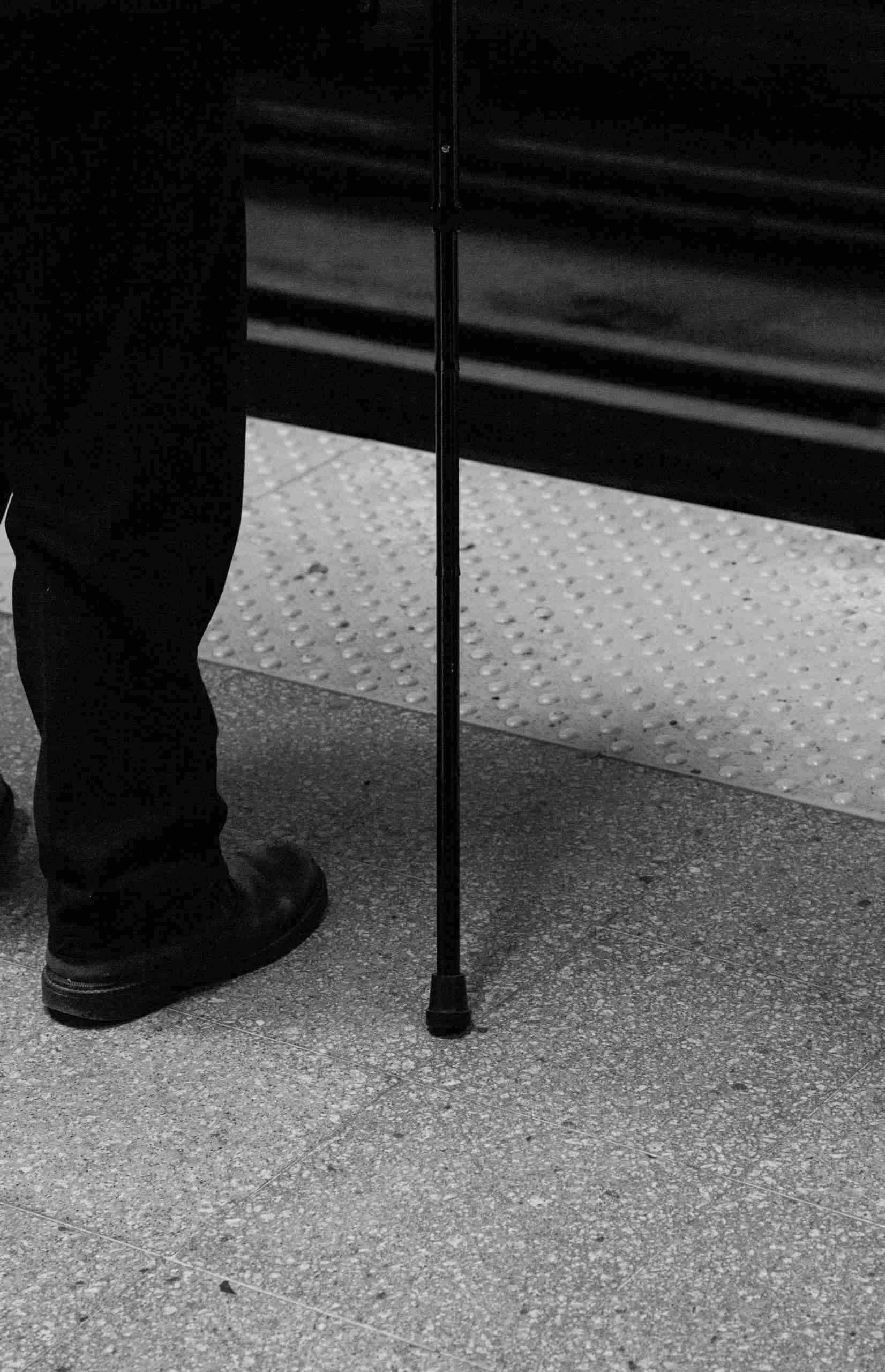 Mr. Peanut, the era-defining symbol of grace under leisure, has died.

His corporate family confirmed his death this morning in a televised broadcast of the event. He was 104.

The cause of death was complications from a fiery explosion following a dramatic action sequence, his parent company said in a statement.

“It’s with heavy hearts that we confirm Mr. Peanut has passed away,” said Planters brand manager Samantha Hess. “He will be remembered as the legume who always brought people together for nutty adventures and a good time.”

With Mr. Peanut’s passing, a curtain is drawn on a glittering and bygone era of American history, one in which his particular brand of sweet-and-salty glamor was seen as an ideal of hypercivilized chic. Compulsively clad in his trademark tilted top hat and monocle, with a cane in hand, Mr. Peanut winningly sold a story of American success inextricably bound to his ultra-refined taste and debonair personal charisma. He may have been the last American alive who could be accurately described as ‘rakish’.

The circumstances of his death seem to confirm that, even as a centenarian, these qualities remained vivid within him. As surprisingly well-produced video evidence shows, Mr. Peanut made a conscious decision to sacrifice himself to save the lives of his companions—Wesley Snipes and Veep’s Matt Walsh—after a car crash sent them hurtling off a cliff. 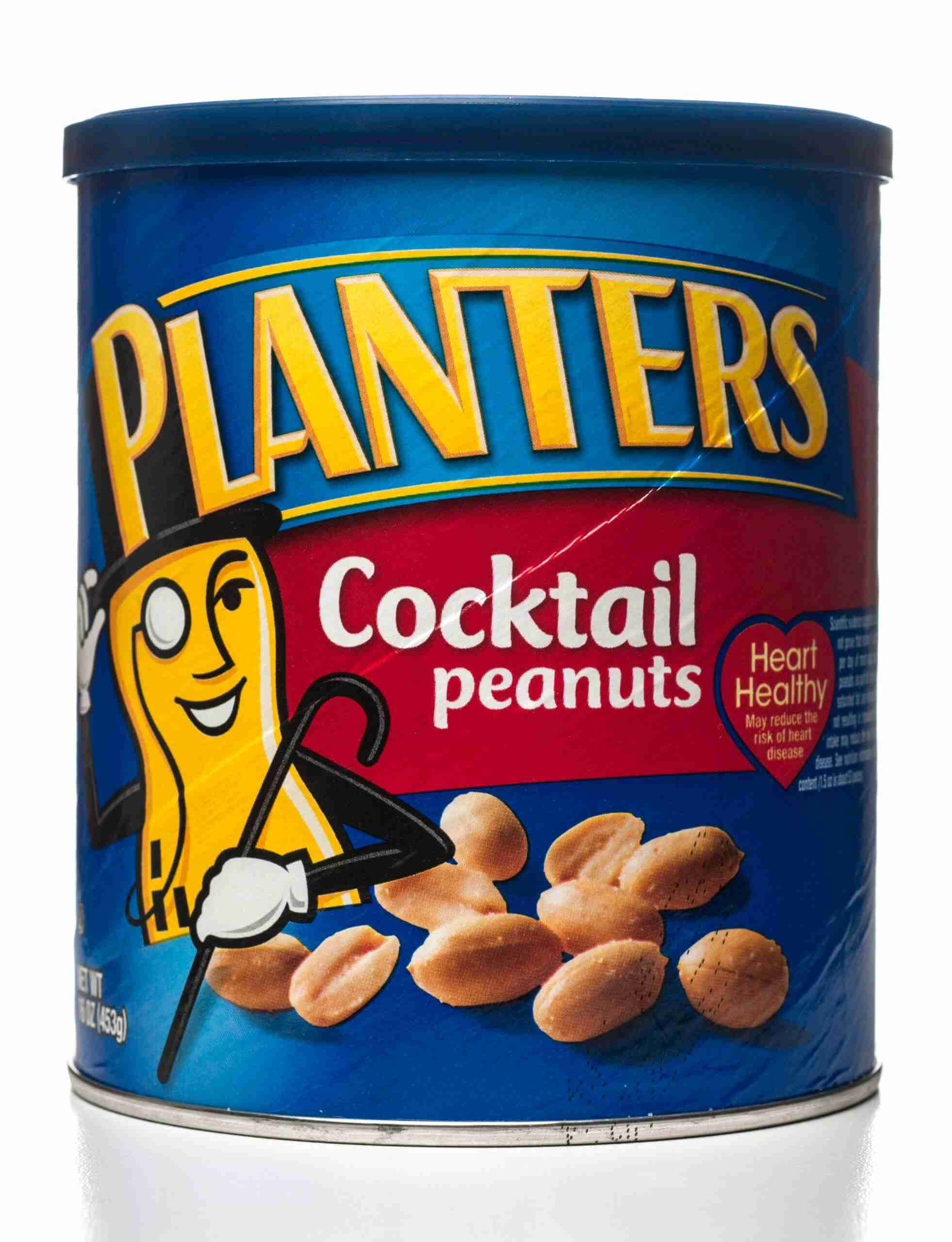 Chivalry to the End

It was a characteristic act of chivalry for a legume who exuded values uncharacteristic of the modern world. To the end, Mr. Peanut embodied the refinement of a bygone era, negotiating the many changes of his lifetime both smoothly and chunkily—but always with peerless elegance and delicious wit.

Those who wish to pay their respects to Mr. Peanut can do so at his memorial service, which will be broadcast during the Super Bowl, following performances by Jennifer Lopez and Shakira.