Some of the Most Dangerous Malware of All Time

As you’re probably aware, malware, short for malicious software, is an umbrella term for any program or code that can invade, damage, or disable computer... 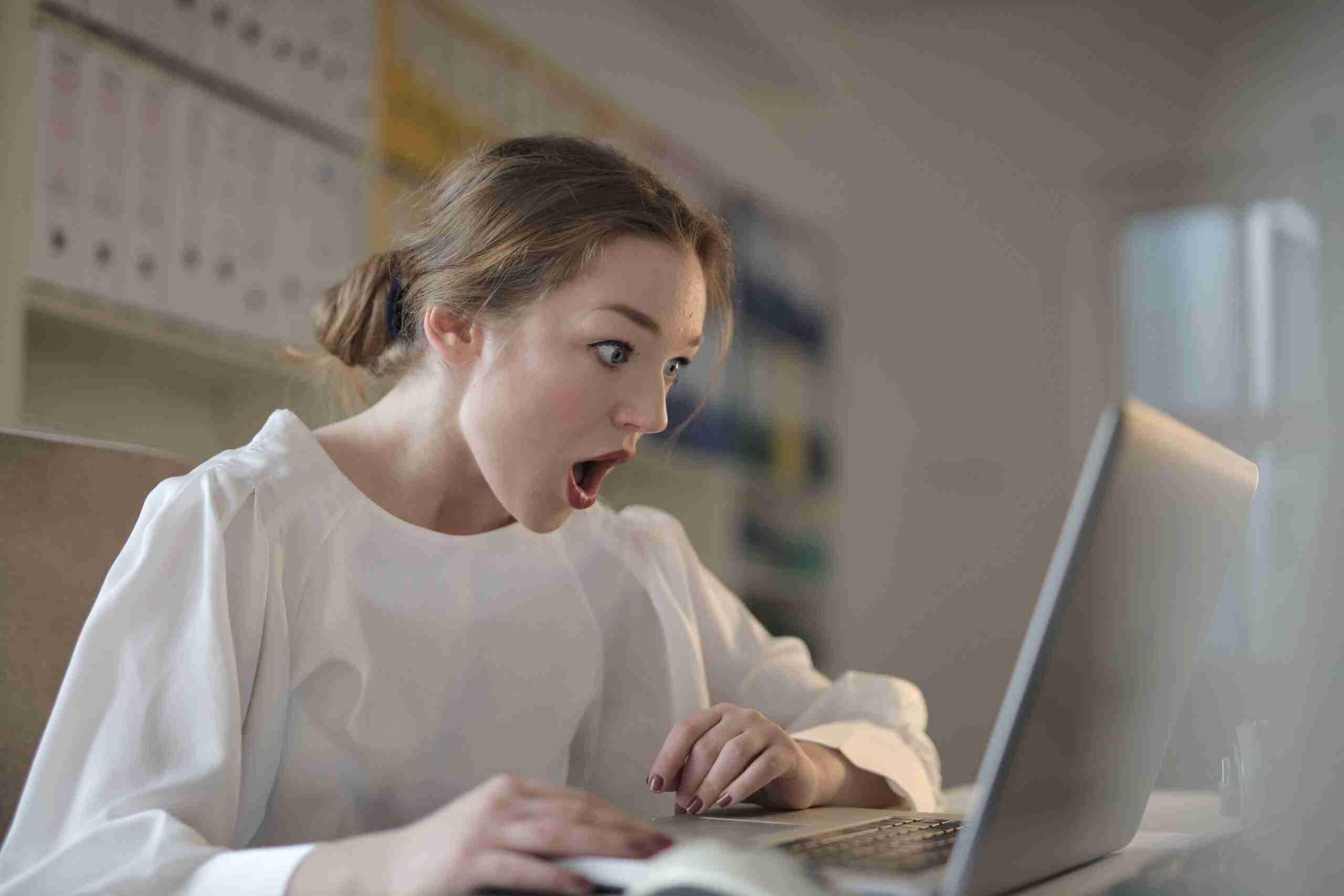 As you’re probably aware, malware, short for malicious software, is an umbrella term for any program or code that can invade, damage, or disable computer systems, from PCs to mobile devices. Brain was one of the earliest examples of malware. Released in 1986, the PC computer virus was designed by brothers Amjad Farooq Alvi and Basit Farooq Alvi as copy protection for their software. However, it quickly went out of control, spreading from Pakistan to Europe and North America.

While Brain was a significant part of malware history, it wasn’t particularly threatening. Over the next few decades, the world saw far more dangerous malware. Here is a brief list of some infamous ones.

Many computer users wonder if TrickBot is a virus or malware, or if TrickBot is still active in the computing world. For starters, TrickBot isn’t a virus. A virus is a malware that corrupts systems and is relatively low on the threat scale these days. TrickBot is actually an evolving Banker Trojan, and it’s quite active today and pretty vicious.

TrickBot is very similar to another dangerous banking Trojan called Emotet. However, TrickBot has overtaken Emotet as the top threat against businesses. Some cybercriminals even combine TrickBot and Emotet in their attacks.

Over the years, many ransomware strains have hurt organizations like schools, hospitals, and businesses by locking files and computers and holding them for money. The WannaCry ransomware cryptoworm was incredibly prolific, rapidly spreading to over 200,000 computers in 150 computers, causing billions in damage. Meanwhile, Ryuk ransomware has hit multiple technology and manufacturing industries, extorting hundreds of millions of dollars.

Developed by Israel and the United States, Stuxnet is a sophisticated computer worm. It quietly damaged some of Iran’s nuclear program in 2010 by manipulating the speeds of the fast-spinning centrifuges that enrich uranium. And it breached systems by exploiting zero-day vulnerabilities in programmable logic controller (PLC) systems. The cyberweapon also has a rootkit component that helps it evade detection.

Pegasus is a highly complex spyware that was developed by Israel and sold to other countries. The malware can steal pictures, videos, recordings, location records, emails, text messages, call logs, login credentials, and more. Users of Pegasus spied on politicians, activists, and journalists. And according to an English High Court, one Dubai ruler even hacked his ex-wife’s phone with the spyware.

As you can imagine, more sophisticated malware can take years to develop. But for authors of such malicious software, the wait is worth it.