Most adults over 60 should not take aspirin every day, says task force

Older adults without heart conditions are being told to cut back on their aspirin intake. Under current guidelines it is common for aspirin to be taken as a preventative heart-health measure by people dealing with obesity, high cholesterol, or high blood pressure. 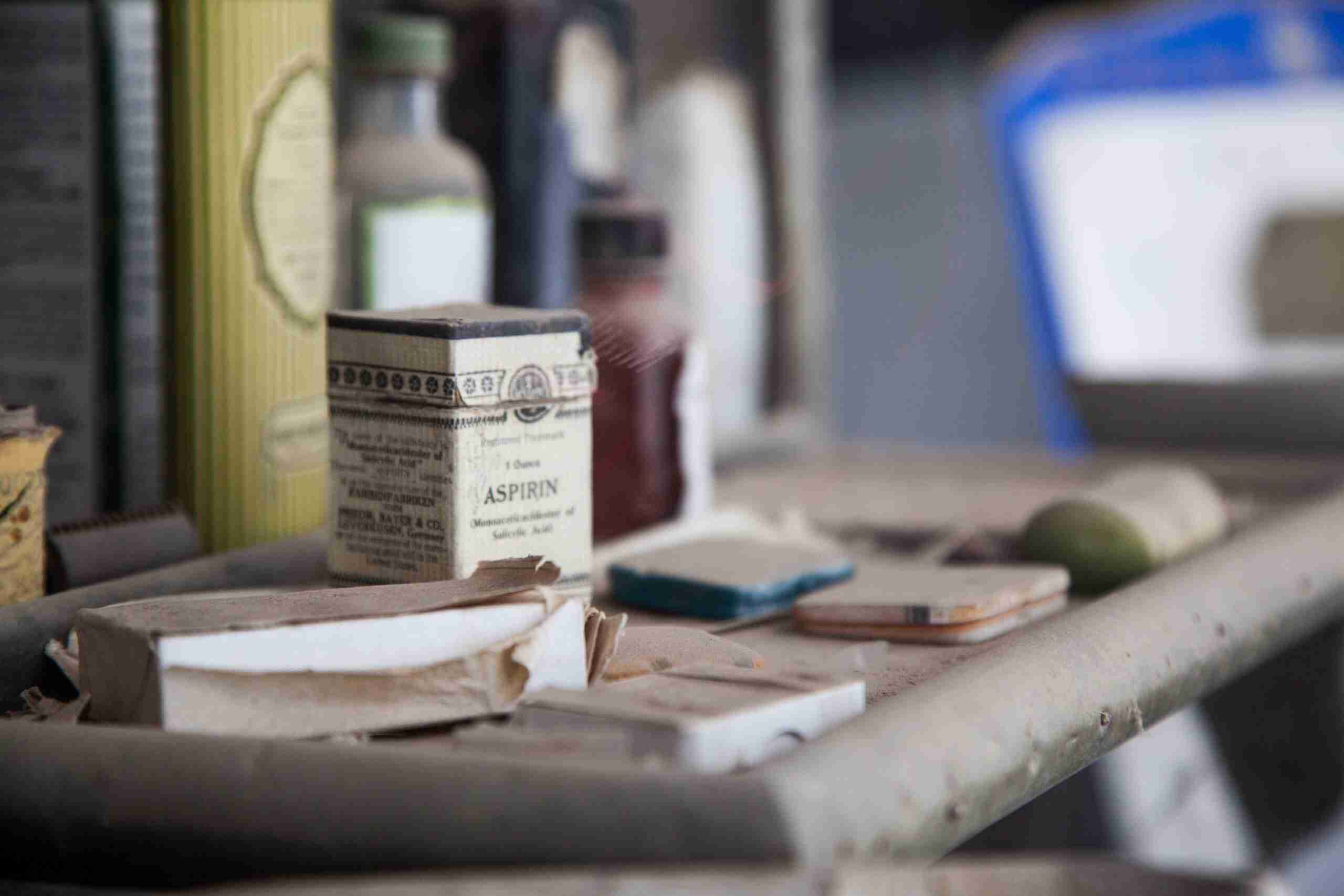 Now, new preliminary health guidelines released by the U.S. Preventive Services Task Force claim the risk of bleeding outweigh the benefits of taking aspirin to help prevent a heart attack or stroke for adults over the age of 60.

The task force panel softened its stance for people in their 40s who do not have any bleeding conditions, while people in their 50s were told there is less evidence that taking daily low-dose aspirin is truly beneficial.

Dr. John Wong, a member of the task force panel and primary-care expert at Tufts Medical Center, told the Associated Press that Aspirin becomes less safe to take as you get older.

“Aspirin use can cause serious harms, and risk increases with age,” Wong said.

The task force had previously issued guidance in 2016 that taking aspirin is a good preventative measure against initial heart attacks or strokes.

The new guidance does not change the long-held advice for people who have already suffered a heart attack or stroke to take low doses of aspirin each day.

The task force also somewhat walked back a previous statement that taking aspirin each day can help prevent colorectal cancer, now claiming that more research still needs to be done.

The task force’s guidance has been posted online and will be available for public comment through Nov. 8, at which point the panel will finalize its new guidelines.

Aspirin — in addition to relieving pain — is an effective medicine for helping prevent blood clotting because it works as a blood thinner.

The medicine can also cause ulcers or bleeding to occur in the digestive tract, however, making it potentially hazardous.

Wong told the Associated Press he understands that people could be frustrated or confused about why guidelines keep changing but explained it is all part of the process.

“It’s a fair question,’’ he said. ‘’What’s really important to know is that evidence changes over time.’’