With the proliferation of plant-based diets and alternatives to meat, it’s no surprise that health- and eco-conscious consumers would seek out dairy alternatives. After all, dairy cows burp just as much as cattle raised for beef. Plant-based milk substitutes have been commonplace for years, but just as cultured meat has come on the scene to give caring carnivores a taste of the real thing without the guilt, lab-made dairy is in the works. You’re probably wondering how they make this lab dairy, and how it stacks up to plant-based dairy alternatives. Which is better is a matter of taste of course, but we have some answers for you. 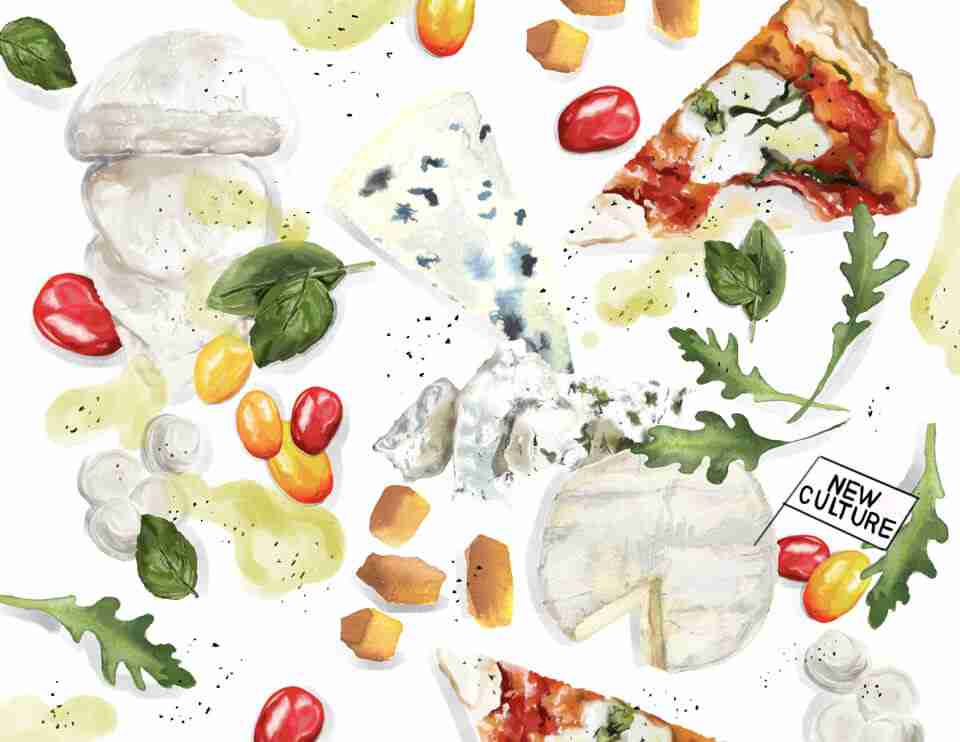 The key ingredient that makes milk, well, milk, is casein. Casein makes up about 80% of the proteins in cow’s milk, so to make a product that tastes like the real thing, you have to reproduce casein. The way companies such as New Culture do this is by training microorganisms to make it. In precision fermentation, they give sugar to microorganisms stored in fermentation tanks. Those organisms eat the sugar and churn out casein. From there, you can make, as New Culture puts it, “cow cheese without the cow.” Perfect Day calls it animal-free dairy that’s 100% creamy and 100% delicious. By producing casein this way, Perfect Day reduces greenhouse gas emissions between 85-97% compared to traditional dairy farming. 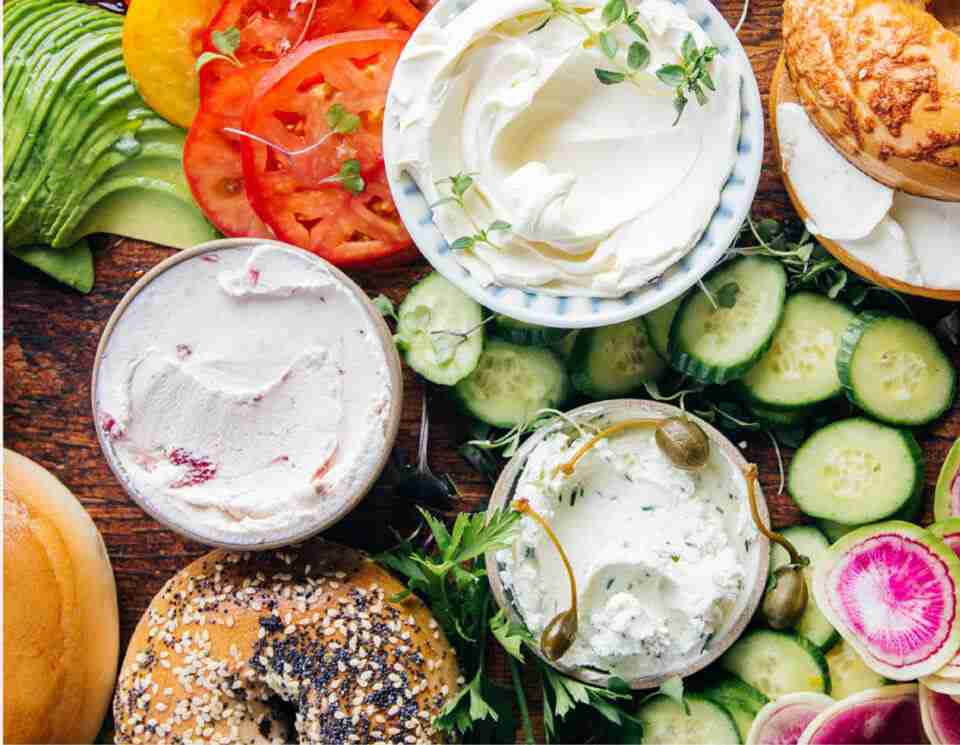 Like with cultured meat, scaling this lab-made dairy to make it affordable is a challenge. New Culture is focusing on mozzarella cheese, but its product is not yet available commercially. Perfect Day’s animal-free dairy is available in ice cream from Nick’s, Graeter’s, and Brave Robot for $10 or more per pint. With dairy alternatives growing in market share at the expense of cow’s milk, there’s incentive for these startups to keep at it.

Soy milk is the oldest of the dairy alternatives, having been around in some form since the 14th century. Soy milk is a good source of protein and has about as many calories per serving as 1% or 2% milk. Its creamy texture is popular with the lactose-intolerant, though a small fraction of people does have a soy allergy, so buyer beware. In addition to lower emissions, Silk says its soy milk uses 80% less water than dairy milk. Sweeter than most other dairy alternatives, soy milk probably closest approximates the taste of cow’s milk among the plant-based options. 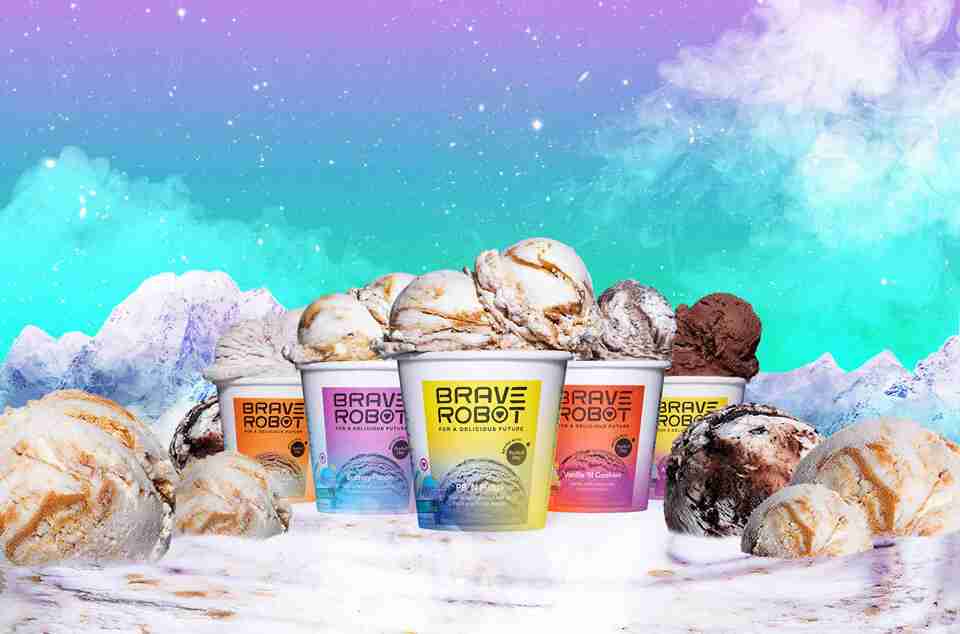 The most popular alternative to dairy milk, almond milk approached $2 billion in U.S. sales in 2020. Like soy milk, it’s been around since the Middle Ages, and it’s a protected traditional agricultural product in some almond-producing regions of Italy. Almonds take a lot of water to grow (more than a gallon per nut) but use it more efficiently than dairy farming. Since it’s made from straining almonds, it has fewer nutrients than the nuts themselves but the same nutty flavor. Thus, you’ll often find almond milk flavored with vanilla. Califia Farms toasted coconut almond milk is highly rated and comes in a shelf-stable version. 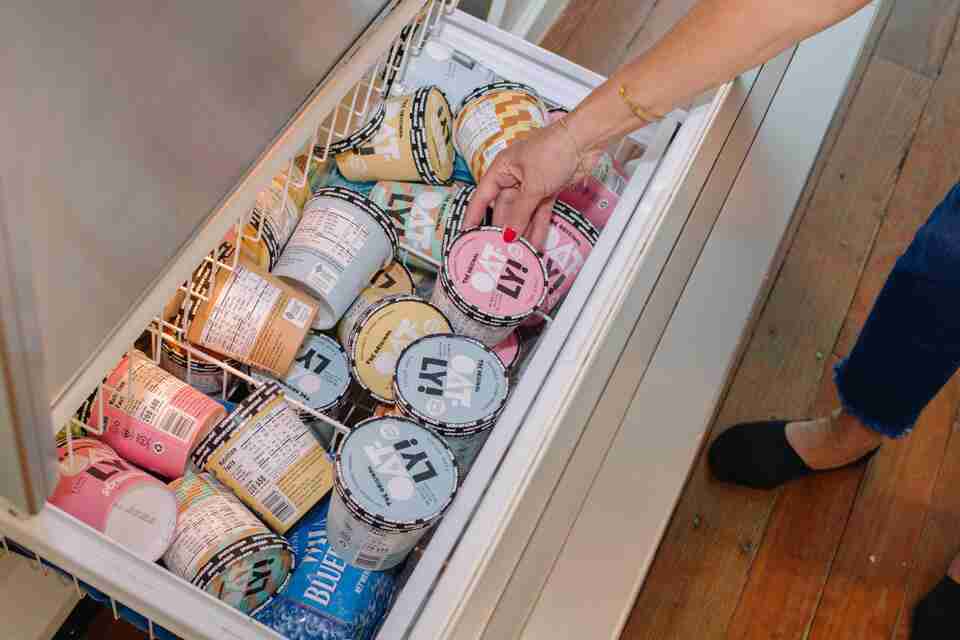 Definitely a newcomer, oat milk has made its way up the ranks since its development in the 1990s by Swedish food scientist Rickard Öste. Though almond milk still dominates the market, oat milk surpassed soy milk for the No. 2 spot among dairy alternatives in the U.S. Thanks to the popularity of companies such as Oatly and Planet Oat, sales rose more than 300% in 2020. Naturally sweet, oat milk is high in carbohydrates, which can be a turnoff for some but makes it ideal for coffee creamer and frozen desserts. As emissions and water usage go, oats are a very sustainable crop.

Yes, potato milk. Another delightful invention of the Swedes, it’s only been around since 2017. It might be the most sustainable of the plant-based dairy alternatives, and it can help vegans balance their diets. “They can have a hard time getting the vital fat omega-3, which is mostly found in fatty fish,” inventor Eva Tornberg said. “For them and others, the product can serve as an alternative to flaxseed and rapeseed oil or health supplements.” You can find DUG potato milk on Amazon. 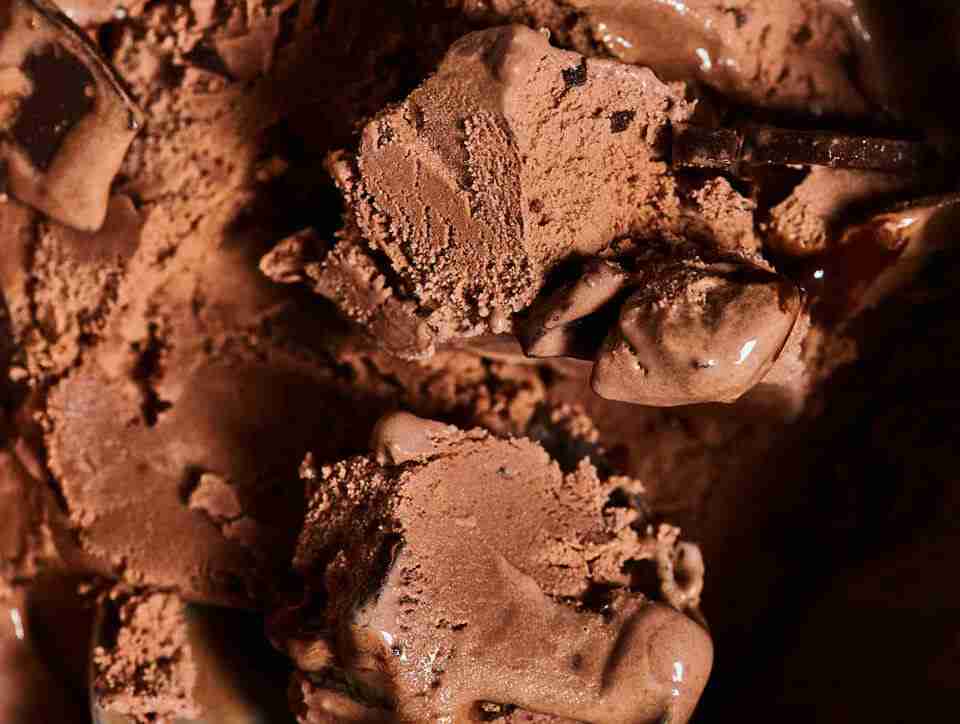 Legal in the U.S. only since the passage of the Farm Bill in December 2018, hemp milk is a good source of several vitamins and minerals and has more protein than most other plant-based dairy alternatives. It contains omega-3 and omega-6 fats and all the amino acids human bodies need from food. It will not, however, get you high. Being so new, hemp milk does not have widespread popularity, but several brands, including Elmhurst and Califia Farms make it.

There are so many more dairy alternatives — cashew milk, pea milk, coconut milk, peanut milk, etc. — that you can surely find a plant-based one to your liking. But if you have to have the real thing (without, you know, just buying cow’s milk), you’ll have to wait a few years for lab-made milk to be on the shelf in your local grocery store.