Would a Monsanto takeover disrupt business of the world’s agriculture?

Would a Monsanto takeover disrupt business of the world’s agriculture?

A meeting between Bayer and Monsanto executives may pave the path towards another gigantic merger, inviting an agrochemical evolution into “a leading integrated agriculture business.”

Not only could this transaction of more than $42 billion be “the biggest foreign corporate takeover effort ever by a German company,” but also the “largest deal in Bayer’s 150-year history.”

As of Wednesday night, the German multinational chemical and pharmaceutical company announced it had offered a deal to American rival and multinational agrochemical 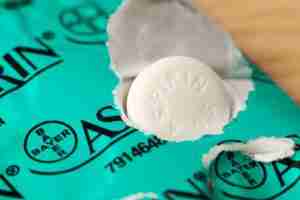 and agricultural biotechnology corporation, Monsanto. While no details are released yet, the unsolicited takeover of the pesticides and seed producer could bring in over $50 million.

Monsanto is currently the largest merchant of seeds in the world, including “those for genetically modified crops that can better withstand pesticides.”

The global agrochemical deal would create a huge force enveloping antibiotics, genetically modified crop seeds, and pesticides with a yearly revenue of over $67 billion. The bid takes place amidst falling crop prices and a slew of other deals and takeovers within the companies serving the agricultural industry, including Dow Chemical Co. and DuPont Co.’s ambitions to become the largest agrochemical companies in the world. 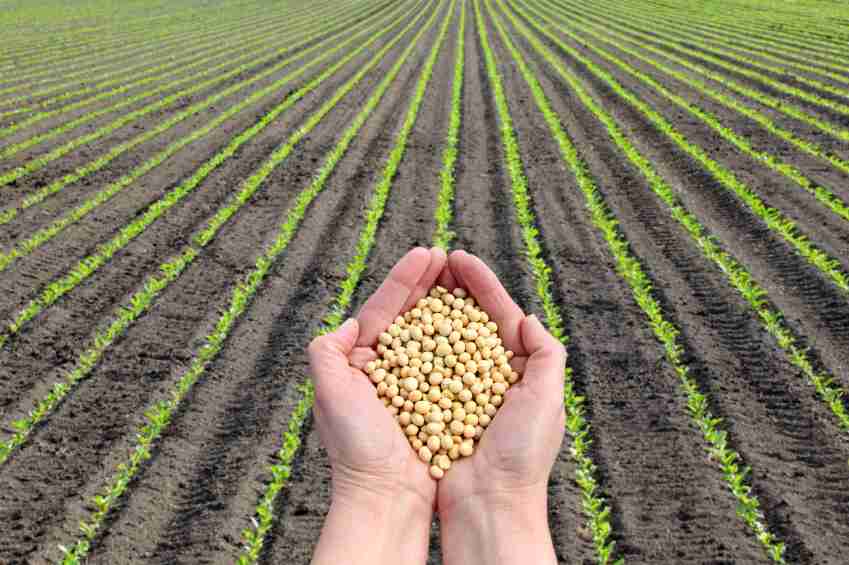 Monsanto has not disclosed whether it has any interest in sales to Bayer or BASF, who has also expressed interest in a partnership. A Monsanto executive shared that any commentary on these deals was “wild speculation.”

Quartz reported, “Along with Bayer’s proposed acquisition of Monsanto, Dow and DuPont are in discussions to merge and spin out a new agricultural company, and China National Chemical Corp. is attempting to buy Switzerland’s Syngenta. If the deals all proceed, it would leave 75 percent of the global crop market in the hands of three companies, according to Bloomberg.”

Down the line, this could mean that only four massive companies could be in charge of dispensing 60 percent of our planet’s seeds and pesticides.

Morgan Stanley, Ducera Partners, and Wachtell, Lipton, Rosen & Katz are advising Monsanto on the next steps.