Monkeypox doesn’t pose the same risk to human health around the globe as COVID-19 did, according to health executives. 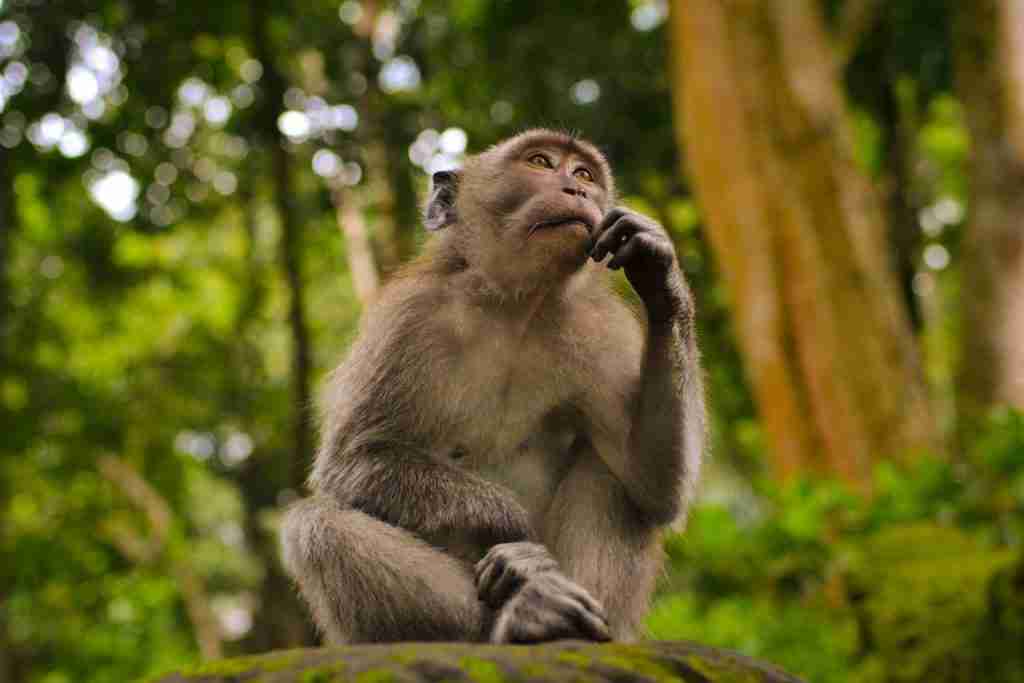 Business leaders claim the recent monkeypox outbreak is nothing to really worry about, while at least 237 cases of monkeypox have been confirmed across the globe as of Wednesday.

Cases of monkeypox have been surging across the continents of Europe, North America, Australia, and the non-continent-but-still-an-area Middle East.

Monkeypox cases have doubled since Monday, however business leaders who attended the swanky World Economic Forum this week say there isn’t much cause for concern.

Albert Bourla, CEO of Pfizer, told CNBC on Wednesday that he “wouldn’t worry much” about the increase in monkeypox cases, since it doesn’t transmit through the air or as easily as COVID-19.

Monkeypox apparently has been primarily being spread through man-on-man sex, making the homosexual and bi communities particularly at risk.

“With everything I know, I wouldn’t worry much,” Bourla told CNBC.

Monkeypox is also unsimilar to COVID-19 in that it already has a vaccine that is affective at preventing it, basically.

The smallpox vaccine has been shown to be 85% effective against monkeypox, making the odds of a vaccinated individual testing positive for monkeypox only 15%.

Denmark and France have reportedly already started to consider starting vaccination campaigns for individuals who are most at risk for transmitting the disease to get the jab.

Jeremy Farrar, the director of global health charity Wellcome, said on Monday that the chances of monkeypox turning into a full-blown COVID-19 nightmare outbreak is small.

While Farrar acknowledged that there likely is no big risk to the general public, he reiterated that it was still the right thing to do for those involved in public health to take it seriously.