Will Monero Lead Us to a Decentralized Future and Financial Anonymity?

Cryptocurrency exchanges take place on decentralized computer networks using virtual wallets. Each of these transactions are recorded on blockchains, or tamper-proof ledgers that are accessible... 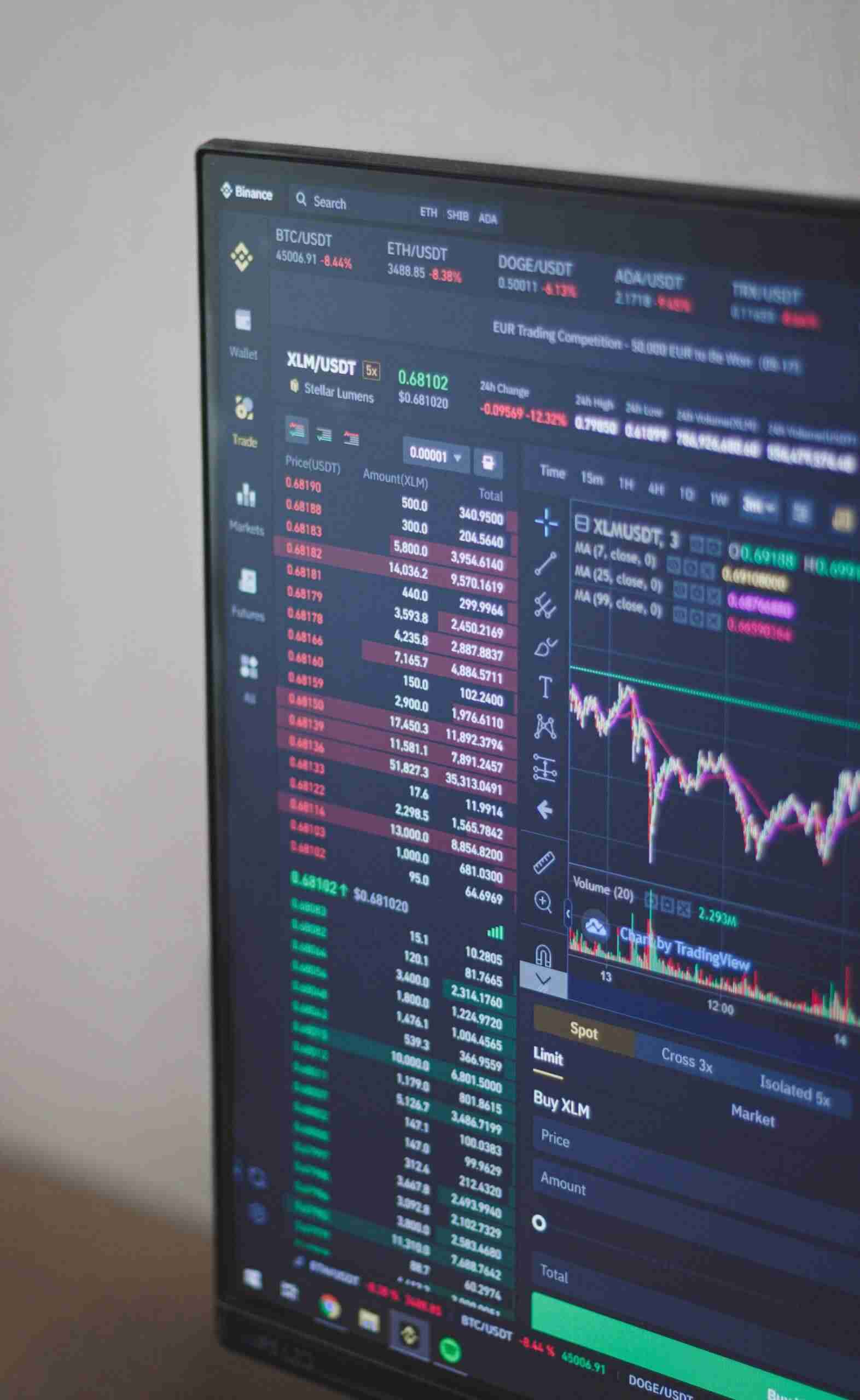 Cryptocurrency exchanges take place on decentralized computer networks using virtual wallets. Each of these transactions are recorded on blockchains, or tamper-proof ledgers that are accessible to the public. When cryptocurrency and blockchains are mentioned in conversation, people usually think of famous coins like Bitcoin (BTC) and Ethereum (ETH). But this trillion-dollar industry has grown to include a variety of coins with their own systems and their own proprietary technologies.

Of the crypto generation that comprises what are called “privacy coins,” Monero (XMR) is currently one of the top players. It currently has a market capitalization of more than $4 billion, and unlike some other coins, it has an unlimited market supply.

Now that we’re expecting cryptocurrency to have an increasing impact to the global financial system, how will a coin like Monero fare? To answer that, here’s a quick analysis of how XMR is set to evolve in light of ongoing discussions about two major crypto issues: decentralized finance and full financial anonymity for traders.

Read below to learn more about Monero’s stake in the future of the cryptocurrency revolution.

The Rise of Monero as a Top Privacy Coin

There are several characteristics that set Monero apart from its crypto contemporaries. This coin, named after the Esperanto word for “currency,” was created in 2014 (about half a decade after leading crypto Bitcoin). But XMR already has the third largest developer pool among the world’s most prominent coins, trailing only BTC and ETH.

Many are seeing the appeal of investing in Monero because of its relatively low barrier of entry for individuals. It is not difficult to purchase Monero coins or to store them in a digital wallet. Monero users looking for the best XMR wallet will find safe and secure solutions like that of XMRWallet.com. In addition to ease of purchase and storage, Monero is also known for relative ease in mining compared to other cryptos. If someone wants to try their luck mining Monero, they will only need access to a central processing unit (CPU) with average specs—and not the exhaustive resources and industrial-level equipment that is often needed for other coins.

But what truly distinguishes Monero from other cryptocurrencies is its built-in privacy features. XMR promises a degree of privacy that other coins don’t have by virtue of its ring signature, Ring Confidential Transactions (RingCT), and Stealth Address systems. Together, these features can fully anonymize a trader’s wallet balance and the amounts involved in each XMR transaction, which assuages traders’ fears of sensitive financial details being leaked to the public.

Another contributor to Monero’s private and anonymous nature is its fungibility. XMR coins are fully interchangeable and don’t come with any identifiers that could make them traceable to the public. That also means that there’s no chance of any particular coin being blacklisted.

Thanks to its range of features, Monero has emerged from under the radar as a viable crypto investment and as a top privacy coin. When traders talk about the best coins for financial anonymity, Monero will definitely be part of the conversation.

Imagining a Decentralized Future with XMR

In this scenario, digital assets like cryptocurrency coins will become key tools for investment. They will also be involved in purchasing and trading activities among those who aren’t part of the traditional banking system. If users trade directly in coins like XMR, they may avoid steep fees on financial services offered by middlemen like banks and traditional brokers. Monero may also be involved as a currency for “smart contracts,” or transactions that are completed automatically when certain conditions have been met.

It’s important to note that a fully decentralized financial future will not be realized overnight. Governments across the globe are still figuring out how set proper regulations and safeguard their citizens from financial risks, all without closing the door on crypto-related innovations. The cryptocurrency sector as a whole will also need to respond to allegations that crypto mining is destructive to the environment. To this end, crypto developers cannot ignore the call to align their technologies with more renewable energy solutions.

But who is to say that today’s traders won’t see a glimpse of this decentralized future in their lifetime? Given how many backers there are for modern-day crypto technologies like that of XMR, decentralized finance may come to fruition sooner than we expect.

Like its contemporaries, Monero has a largely speculative future. Traders will need to be careful with their coins, and they will need to survey the market in order to gain full foresight over XMR’s potential. But it’s not out of the question to say that Monero’s qualities afford it a compelling role in the evolution of cryptocurrency—a role that crypto traders will definitely want to keep their eyes on.