Molecular oxygen not just for the Milky Way anymore

We’re still a long way from setting up space colonies, let alone ones outside our own galaxy, but at least we know now there’s breathable... 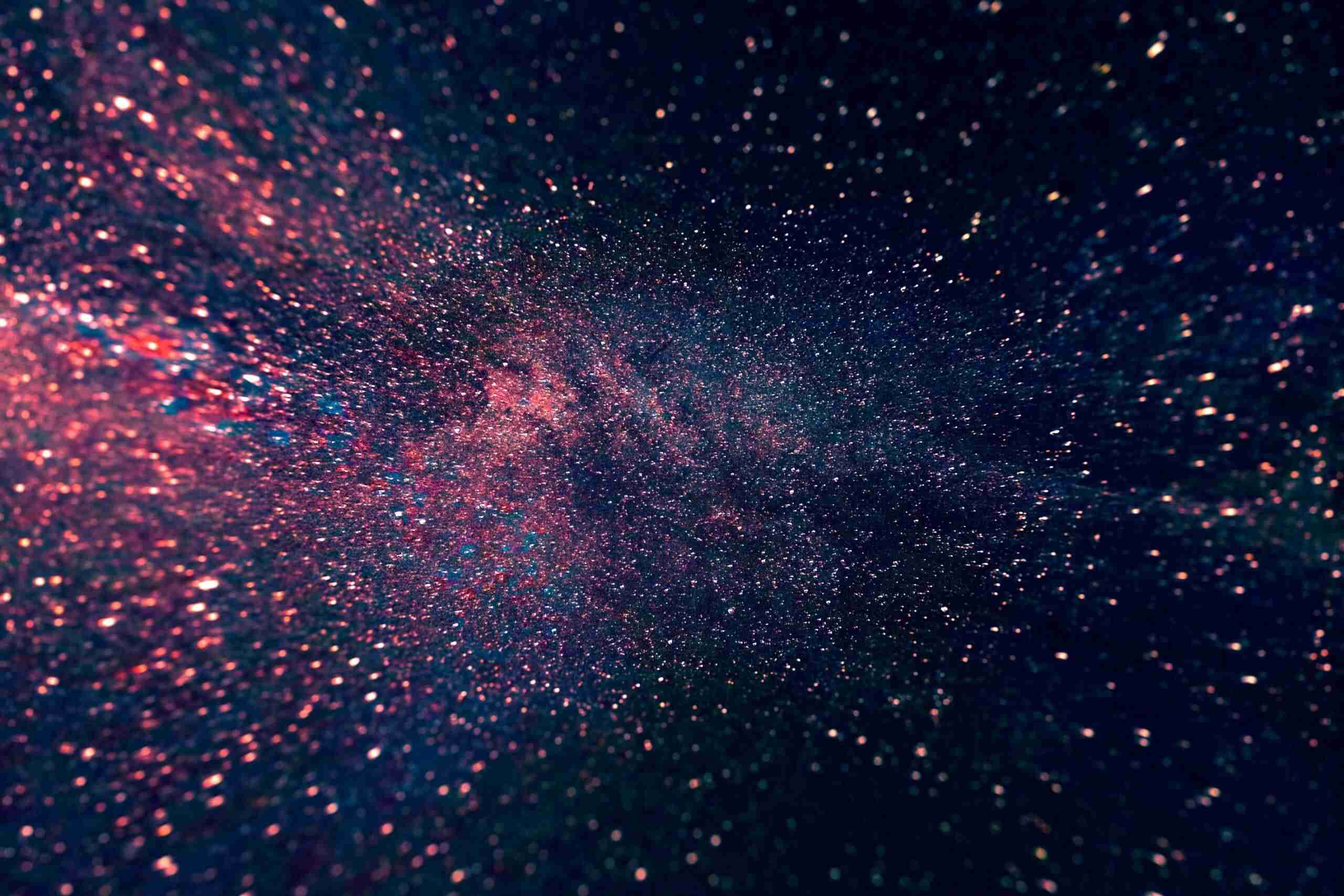 We’re still a long way from setting up space colonies, let alone ones outside our own galaxy, but at least we know now there’s breathable molecular oxygen somewhere outside the Milky Way. Of course, it’s half a billion light years away, so it’s not going to do any of us any good. But scientists have been searching the heavens for years for signs of O2 outside our solar system and not found any—until now.

Part of the constellation Ursa Major, the Big Bear, Markarian 231 is a galaxy powered by a quasar. There’s at least one supermassive black hole at the center of Markarian 231, which likely helps split oxygen molecules apart from hydrogen in water ice.

Using radio telescopes in Spain and France, a team of astronomers led by Junzhi Wang of the Chinese Academy of Sciences measured a number of wavelengths emanating from the galaxy and found one that had the distinct signature of molecular oxygen, O2.

“The detected O2 emission is located in regions about 10 kpc (32,615 light-years) away from the center of Markarian 231 and may be caused by the interaction between the active galactic nucleus-driven molecular outflow and the outer disc molecular clouds,” the astronomers wrote in the Astrophysical Journal.

Although oxygen is the third most abundant element in the universe, finding O2 in the wild has been difficult. We do know it’s in the Orion nebula, which like Markarian 231 is a breeding ground for stars. That could be the key to the presence of molecular oxygen. As stars form, they radiate enough heat to melt the galactic ice, separating the O2 from hydrogen.

Of course, we can’t live on a star, or even swing on one, but the discovery could help us understand more about the origins of life.