Going out to eat is about more than just sitting down for a good meal. Enjoying time with friends, family, or just getting out of the house for a bit can do the body good. 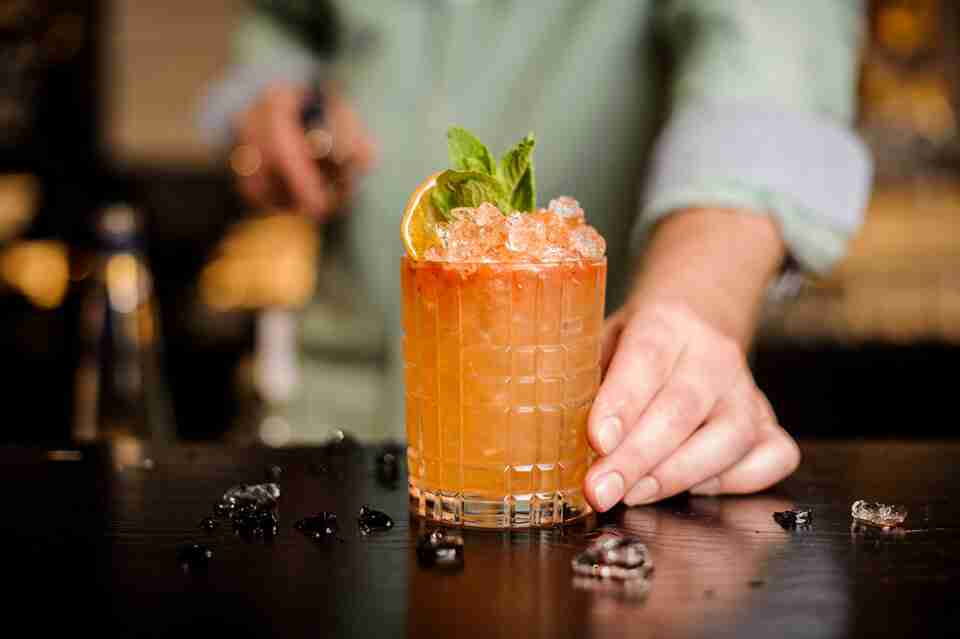 One thing that’s synonymous with going out for many — whether to eat or just for a fun evening out on the town — is consuming an alcoholic beverage, or two.

Whether you have a taste for wine, beer, cocktails, or anything in between, you should be able to find a bartender or server who can bring you what you desire — so long as you are 21 or over.

There is a growing trend, however, of people looking to experience the taste of a refreshing cocktail or beer — whether to pair with food or simply pleasure — who would prefer to skip the buzz.

Mocktails, as they have come to be known, are non-alcoholic drinks that act as a substitute for their alcoholic counterparts, often containing a mixture of fruit juices, soft drinks, and other flavors.

“People want to not be intoxicated but still want to be part of the bar life,” Boston-based bartender Matthew Garofalo, told USA Today. 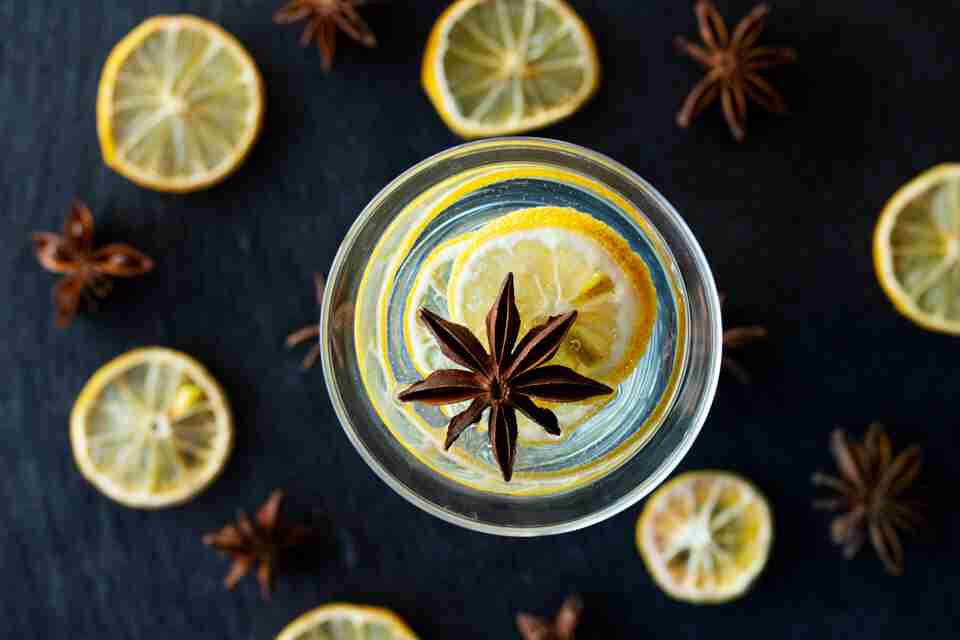 Growing in popularity, mocktails are a good alternative to alcoholic drink choices, 13% of consumers say, according to 2019 research from the global market firm Mintel, reported by USA Today.

Forty-five percent of millennials, meanwhile, said they would be willing to give up alcoholic beverages for health-improvement purposes.

Avoiding alcohol when going out is not a new phenomenon. People have a variety of reasons for abstaining, from medical conditions, designated driver statuses, religion, drug interactions, or pregnancy, among other things. 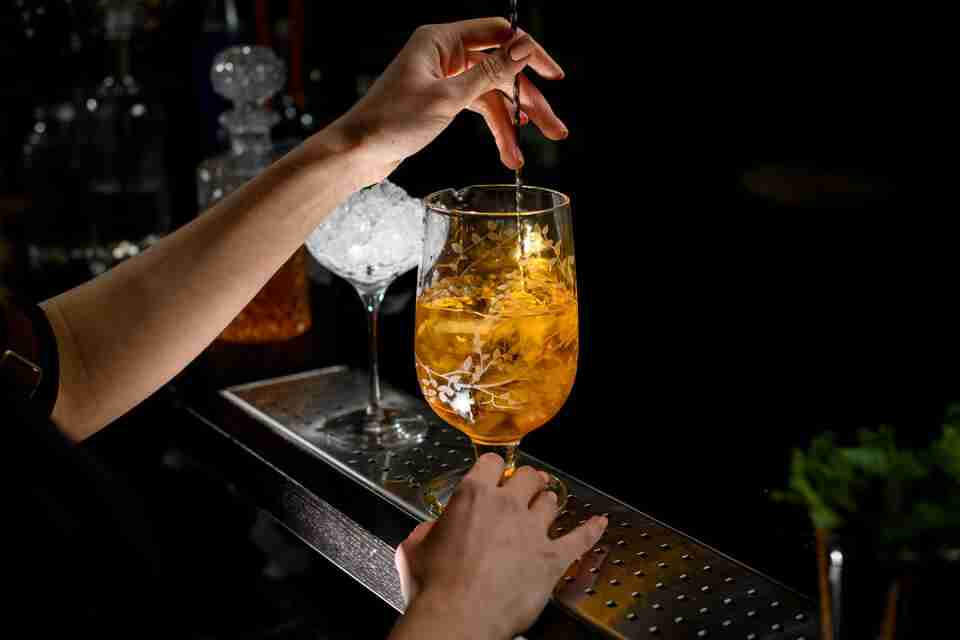 Nowadays, perhaps more than ever, people are simply becoming more health-conscious, and want to be able to maintain a balance that allows them to have a good time without compromising their general well-being.

“Millennials are playing a role in this,” Topper told USA Today. “We know younger customers, iGen or Generation Z, aren’t drinking as much as older generations are. These types of beverages fall in line with their (decreased) likelihood of drinking.”

A common misconception about mocktails is that they lack substance compared to their alcoholic counterparts. Bartenders and mixologists, however, are becoming increasingly creative about their virgin concoctions.

And, while mocktails simply imitating the “real thing” do exist, they are beginning to inhabit an entirely original category of their own. Restaurants are even adding slush machines tocreate quirky mocktails.

Pauline Idogho, founder and CEO of Washington D.C.-based Mocktail Club, told the Under The Radar podcast that consumers are looking for original recipes in their non-alcoholic drink selections. 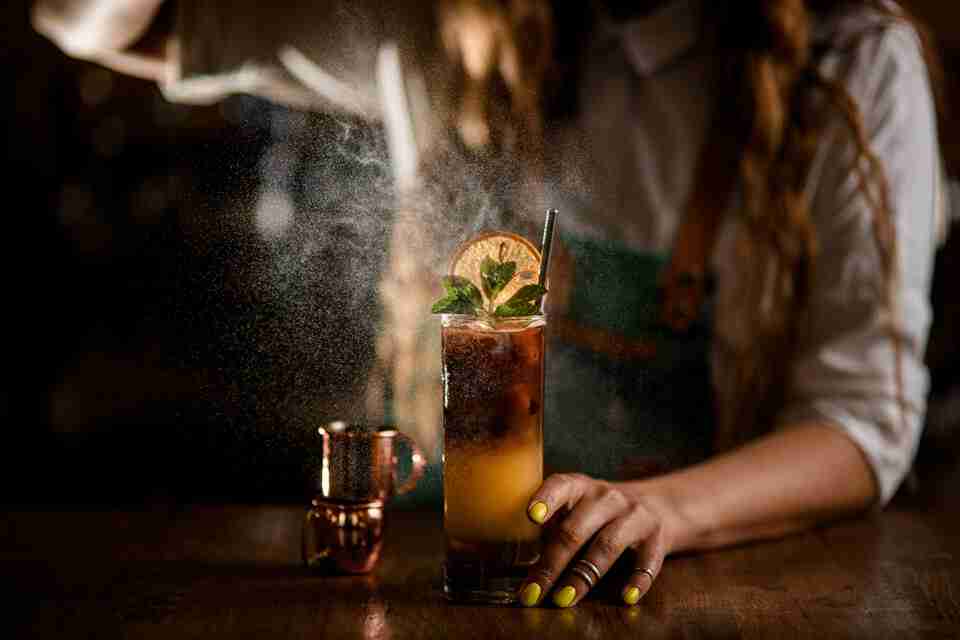 “When I was doing the testing, I realized people didn’t want a faux drink, or a faux cocktail, like a faux mojito, they actually enjoyed the surprising cocktails,” Idogho told Under The Radar. “So, every time I played around with sour notes or I played around with chile peppers, people got excited.”

Idogho told Under The Radar she tries to incorporate the essential elements of a cocktail into her mocktail beverages, namely a “balance of tart, savory notes.”

“At Mocktail Club we recreate the complexity, nuance and boldness of a great cocktail, we just leave out the alcohol,” Idogho said.

One of the most important aspects of choosing a beverage when going out to eat — at least for some — is being able to pair your drink with your meal.

Different types of cuisine are known to go better together with certain types of drinks, such as pasta and wine, as one classic example.

A lot of times, as with wine, that best pairing very well could be an alcoholic drink, which could present a problem for someone trying to stay dry for the evening.

Bill Shufelt, co-founder and CEO of Connecticut-based Athletic Brewing Co., told Under The Radar that one of his company’s goals is to make non-alcoholic beer that can make the perfect weeknight pairing. 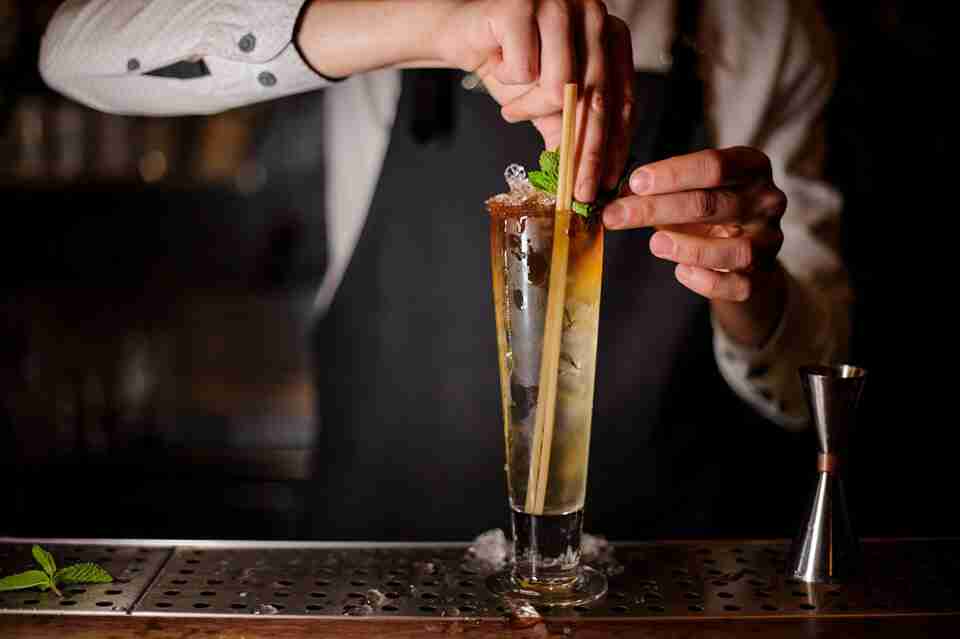 “It totally ruins a meal to not have a great thoughtful beverage to pair a meal with,” Shufelt told Under The Radar. “Anything from beer, wine, spirits, can totally complement and enhance the overall meal, but we also are trying to take that out of just the weekend alcoholic drinks that are sophisticated and give you something to pair for your weeknight meals.”

Beer and cocktails in general are catching up to wine when it comes to a proper meal pairing, according to Shufelt.

“In the beverage world, wine gets so much credit for being this high-end, specialty beverage, but really every beer, every well-thought-out cocktail is truly probably a total food experience,” Shufelt told Under The Radar.

Mocktails also could help change an underlying stigma in the nightlife scene for people who may choose not to partake in alcohol when out and about.

Julia Bainbridge, author of “Good Drinks: Alcohol-Free Recipes for When You’re Not Drinking for Whatever Reason,” told Under The Radar that one of her missions is to normalize going out without alcohol. 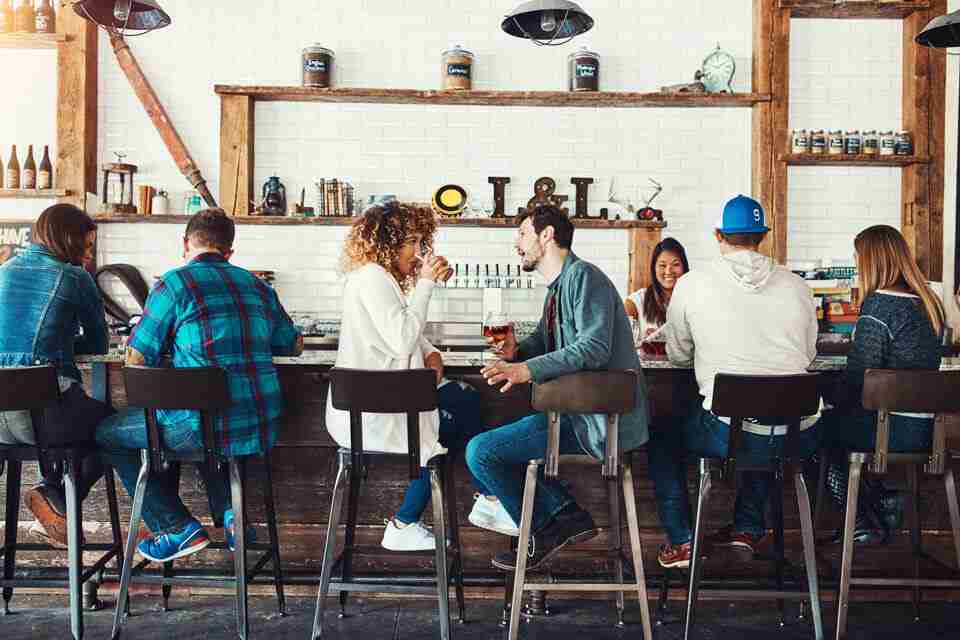 “I track and celebrate innovation in the world of alcohol-free beverages and part of that underlying mission is to normalize not drinking alcohol and to invite people who have perhaps historically felt marginalized into the drinking culture,” Bainbridge said.

While Bainbridge acknowledged the role alcohol can play in a drink’s flavor and the mental stimulation it can provide — feeling adult — she told Under The Radar that can be made up for by the skilled hands of those creating them.