Business leaders at major organizations have so many different elements to consider and think about these days. From issues specific to the sectors they operate in... 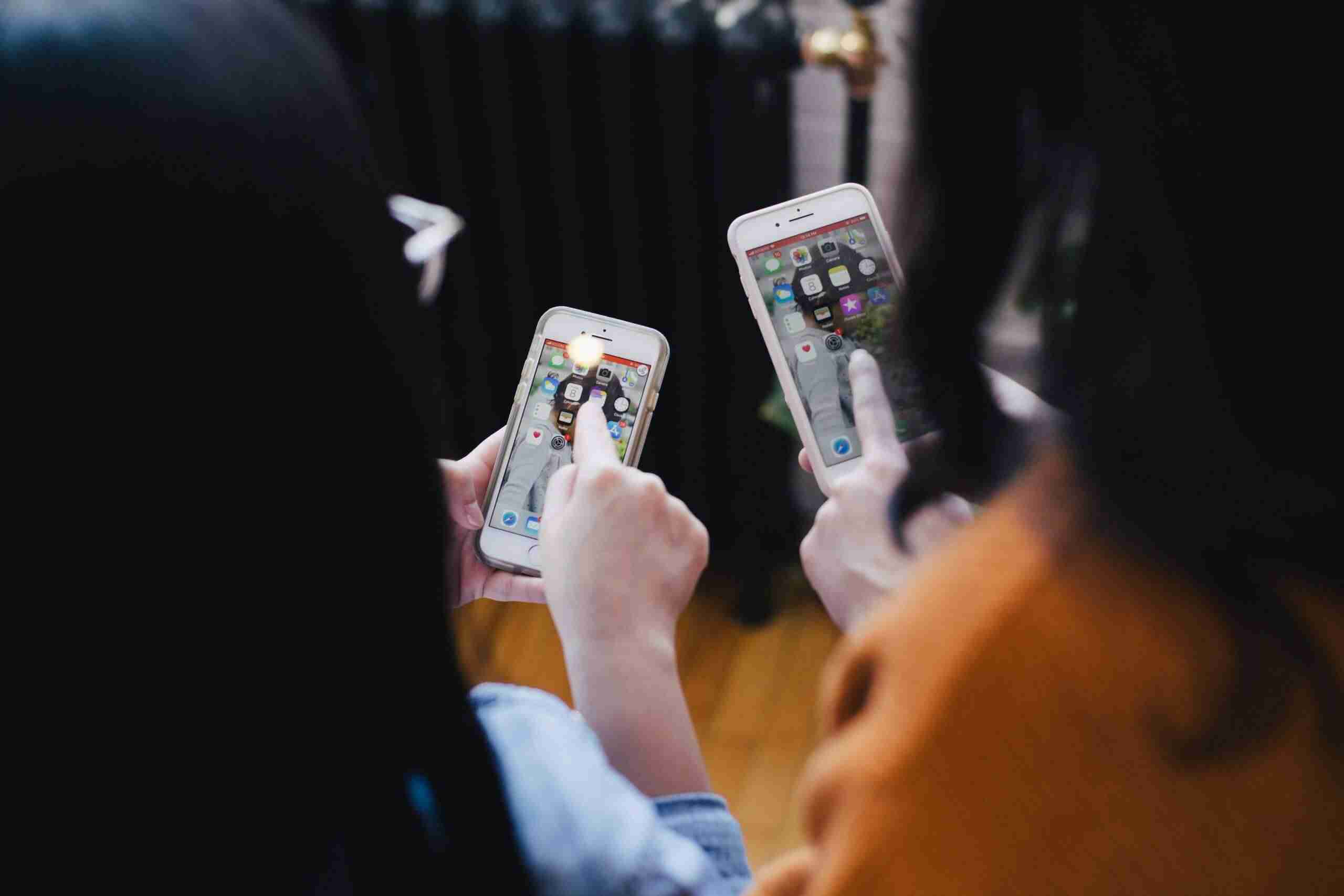 Business leaders at major organizations have so many different elements to consider and think about these days. From issues specific to the sectors they operate in to more general matters like finances and taxation, there are a number of things that come across their desks.

However, one issue which has become increasingly prominent through recent years is technology, as new developments and innovations can create opportunities–and potentially some challenges–for firms.

The emergence of mobile devices has certainly become a key matter and several new studies have put a spotlight on how companies yet to consider the potential benefits of apps should not bury their heads in the sand any longer.

A crucial part of many lives

For many of us, our smartphones and tablets have become a crucial part of how we live our lives and a number of sectors have effectively reacted to that.

For example, major banking brands have embraced apps for money management on the move, while ordering shopping from brands like Amazon on mobile has also become the norm. Mobile gaming is now also massive, with many major gaming brands like Super Mario and Call of Duty getting involved in the area. Other forms of gaming have effectively made the leap too and William Hill is an example of an online casino site that offers slot, card, and table games via apps created specifically for both the iOS and Android operating systems.

Considering how many services are now available at the simple touch of a button on mobile, it is perhaps no great surprise that research by Reviews.org estimates that two thirds of Americans actually check their phones 160 times a day. SmallBizTrends.com reports that around 87% of people also said they would feel uneasy about leaving their phones at home–another sign of our increasing reliance on the devices.

Such findings clearly suggest that not embracing mobile–either by creating an app or even something simple like an optimized website–could have a major bearing on the success of a modern business these days. They also tally with another recent report which provided some more intriguing figures about the power of mobile these days.

According to App Annie’s State of Mobile 2020 report, app downloads globally have grown 45 percent since 2016 with consumers downloading in the region of 204 billion of them in 2019. Furthermore, the report outlined how the worldwide App Store spend last year also reached $120 billion, while the mobile industry is expected to contribute around $4.8 trillion to global GDP by 2023. It also put a spotlight on mobile usage, estimating that consumers now spend three hours and 40 minutes a day using handsets and tablets.

Finally, the publication also suggested that spending on mobile advertising could reach $240 billion this year. This reflects the findings of another study on the issue. According to AListDaily.com, its recent CMO Survey found that mobile marketing spending is set to rise by 73 percent across the next five years. It also found that companies with online sales tend to see the most value from such activity than those without.

All of the findings highlighted above make a compelling case for businesses that are yet to take the leap into mobile to seriously consider their position and the possibilities that may be out there.

With so many brands already thriving in the space and smartphones and tablets only likely to become even more important in the years ahead, failing to properly consider the potential of an app could have major consequences when it comes to future success.