The Greatest Lies MLMs Have Sold to Aspiring Entrepreneurs

Sometimes, as an entrepreneur, if an idea seems to be too good to be true, it probably is.

Sometimes, as an entrepreneur, if an idea seems to be too good to be true, it probably is. 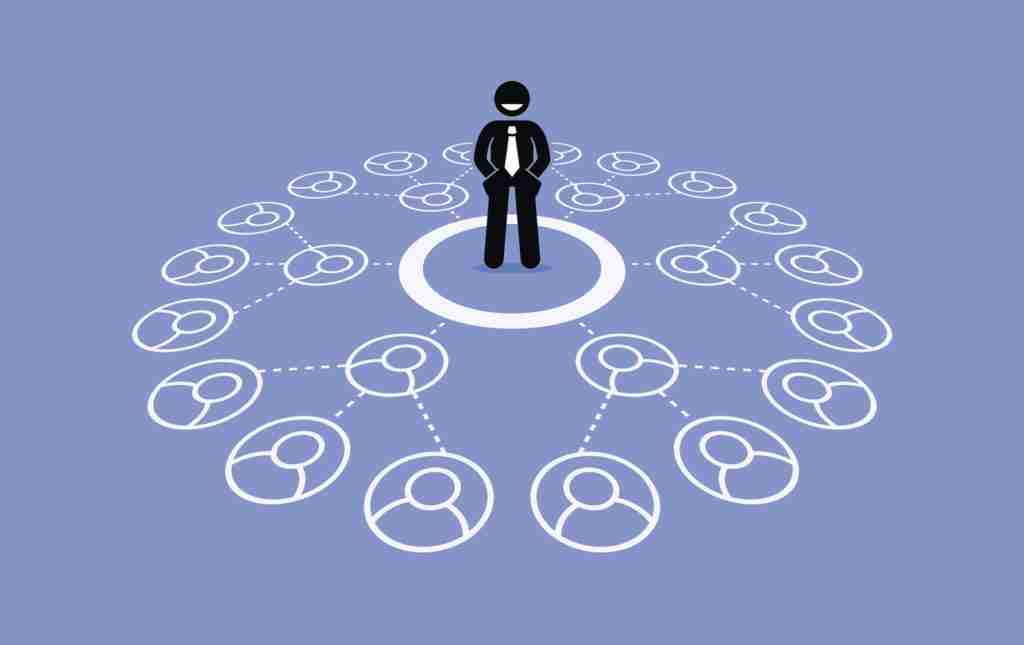 The acronym MLM means “multi-level marketing,” with the alternative designation of “pyramid selling.” The word “pyramid” in the name of a business strategy immediately raises red flags, and it should, though most MLM businesses would balk at the association. Many aspiring entrepreneurs have fallen into the trap of dubious marketing tactics.

But what does multi-level marketing entail exactly?

Also known as “network” and “referral” marketing, MLM is a business model where the non-salaried distributors’ income includes both their personal sales and that of their recruited salesforce. These organizations grow through the recruitment of new members who serve as their own independent distributors.

While MLM isn’t as explicitly deceitful as a pyramid scheme, the parallels between the two strategies are very clear. Within this ethical gray zone, MLM companies take no issue with capitalizing on vulnerable entrepreneurs without the business sense to seek more credible ventures elsewhere.

This has led to enormous fabrications on the part of organizations looking to gain members. In this article, we’ll detail the greatest lies that MLMs have sold aspiring entrepreneurs in the past, taking a deeper look into the dishonest ways in which MLMs support their business strategy.

There is a well-known history of MLM companies disguising their practices as “self-employment opportunities” for American women. These aspiring entrepreneurs believe they can provide for themselves and their families through profit made on direct sales of beauty products and clothing. This is rarely the case.

In one notable instance, consultants told one aspiring saleswoman that she could begin her new role after an initial payment of $5,000, money that she could later recoup. Enchanted with the idea of flexible scheduling and the be-your-own-boss mentality, she was one of many suburban women to fall victim to claims of quick money.

Under the facade of female empowerment, such MLMs target susceptible individuals with the promise that they can make a sustainable income off of the low-cost clothing they purchase. However, the high price of entry leaves many of these people in debt with too much inventory and scarce demand.

Though some salespeople can earn a living going to door to door, MLMs take advantage of the hard work of idealistic individuals, offering little in return. The only profitable option an aspiring entrepreneur has in these situations is to engage in the unethical practice that cornered them — recruiting new consultants.

What began as an alternative option in vacation ownership — the product of bright entrepreneurial minds — has devolved into one of the country’s most recognizable scams. For both those without knowledge of the trade and informed businesspeople, a timeshare scam can appear convincing.

It begins with a weekend vacation. A timeshare company contacts their target and invites them to stay for free at one of their properties. By the end of the two days, the target believes that purchasing a unit is a wise investment, already ensnared in the false idea that they have something to gain.

Nancy and Edith Adams found themselves in this situation, with a total expenditure of over $20,000. Though they would later try to sell their unit and escape expensive membership “upgrades,” the sisters were already caught in a tangle that would prove frustrating and costly to correct.

Aspiring entrepreneurs who attend presentations on timeshare opportunities may fall into this same trap. But the half-truths espoused by members of MLM organizations often leave these individuals with unwanted units with little resale value and a variety of associated expenses. It’s not easy for owners to get out of this particular scheme, either — only about 3.3% of owners successfully resold their timeshares in the past 20 years.

Highly criticized MLM companies have been known to lure aspiring entrepreneurs to join their organization as “sales agents,” an attractive title to those without much business experience. While this superficial designation may appear impressive and professional, detractors of such companies claim that their “agents” are underqualified.

More than this, some MLMs encourage their new recruits to seek out a “warm market,” which is a gentle way of asking their representatives to sell to friends and family members — a practice that’s already ethically dubious. More than that, their grasp on the complex subject of insurance is usually weak.

Those who are emerging from military service often seek out job opportunities, and MLM companies are quick to offer them an easy way into a reputable industry. But before long, their new position ends up costing them far more than it earns, both in money and relationships.

During their time as a sales agent, these aspiring entrepreneurs have to recruit more people to supplement their low annual income, which averages out at an unlivable $5,156 per year. Those seeking testimonials on the poor business practices of most MLMs do not have to search very far.

Restitution for Victims of MLM Scams

Fortunately, victims of MLM scams have the option to report the organization to the U.S. Securities and Exchange Commission and may also file a complaint with the Federal Trade Commission. Many former distributors have filed class-action lawsuits against MLMs, and those affected by unethical business practices have that right.

While aspiring entrepreneurs are excited to start paving their own way, acting too overeager can have consequences. There are many exploitative MLM companies and predatory representatives that know how to spot an easy target, so the best defense is educating yourself to potential dangers.

And while MLMs aren’t technically pyramid schemes, those who participate usually come to regret it. 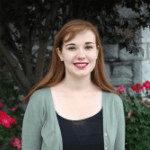