Mining the Moon isn’t just fodder for science fiction anymore—it’s a real possibility. But mining in space is a tricky thing, not just logistically and...

Mining the Moon isn’t just fodder for science fiction anymore—it’s a real possibility. But mining in space is a tricky thing, not just logistically and financially but legally and politically as well. There are a lot of things working against countries like the U.S. and China that are interested in potentially mining platinum group metals, rare earth elements, helium-3, and, yes, moon rocks, as well as small companies like Moon Express.

The company, which refers to the moon as an ‘eighth continent’ to help people realize its mining potential, is focused on continuous robotic lunar exploration and transportation. Looking at the moon as part of the Earth’s ecosystem—rather than a standalone object in outer space—has helped the company appeal to the public and garner some support on the science and logistic side of operations.

To meet this goal and potentially win Google’s Lunar X PRIZE, Moon Express is sending a small robotic spacecraft the size of a coffee table to the moon at the end of 2016 to attempt a soft landing on its surface. If it accomplishes this feat, the company would help usher in a new era of commercial space exploration, and be one of only four programs that have been successful in the endeavor: the only other programs to do this are the U.S., Russian and Chinese national space exploration programs.

If Moon Express has a successful landing, the outlook of the company then shifts to mining its resources. Helium-3 has the most buzz around it, because it’s a clean, non-radioactive energy source that scientists think is present in abundance on the moon. If it’s possible to harvest or mine this on the moon and transport it back to earth, a relatively small amount could produce an incredible amount of power for the entire planet.

Moon Express, in the company of some of the world’s superpowers, has its work cut out for it. Its main roadblock is not the science of getting something to soft-land on the moon, but regulations. The 1967 UN Outer Space Treaty was “largely created to prevent nations and corporations from commercializing interstellar bodies in some kind of Dune-inspired spice war to monetize the solar system’s resources,” shared an article on the subject from the Washington Post. 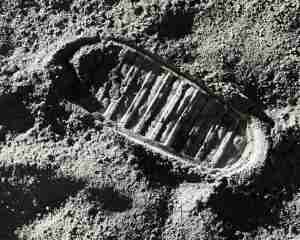 Of course, the science side of things may not add up either. Despite NASA’s Moon Mineralogy Mapper mission that has every inch of the moon, both topographically and mineralogically, mapped, the scientific community is still in extensive disagreement about the actual economic potential of the moon. Although helium-3 could be plentiful and power the earth for thousands of years, there may not even be enough of it to make commercial mining profitable.

In spite of these challenges, Moon Express hasn’t lost its positivity or motivation. Naveen Jain, co-founder and chairman of Moon Express commented that a recent FAA ruling on “commercial non-interference” for space exploration was a potential breakthrough for mining on the moon; this rule could pave the way for companies to mark off their territory on the moon, even if they don’t actually have ownership of the lunar surface. Besides, Jain pointed out, the Outer Space Treaty never specifically banned commercial activities. Early tests on their spacecraft have been hopeful, lending to the general positivity. 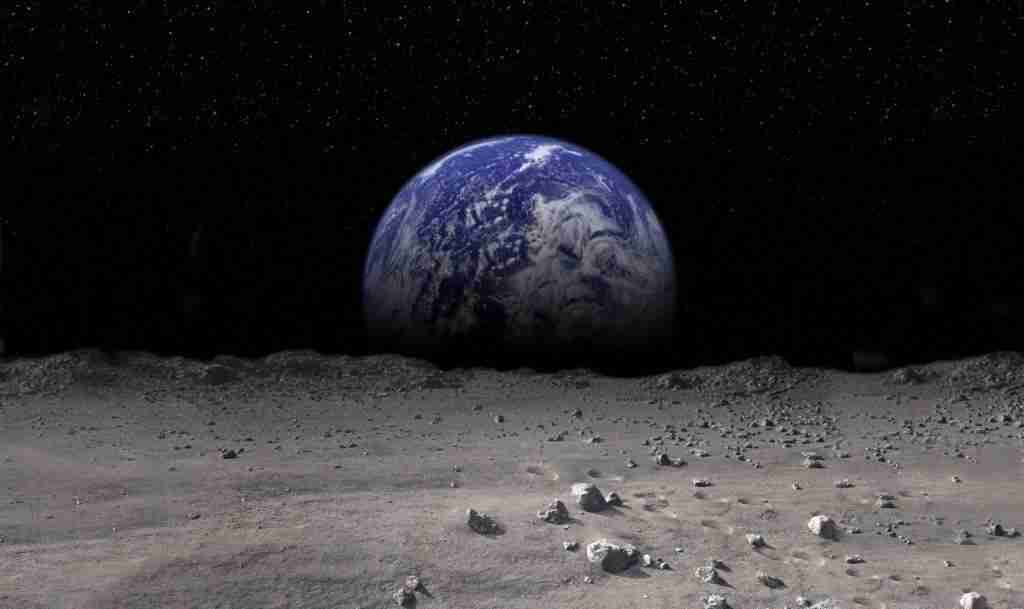 Jain believes that once humans begin travelling to the moon again, it will be easier to repeat. Just like the once impossible feat of the 4-minute mile, which, when broken, was again achieved just a month and a half later, once a small company can prove it can get to the moon without huge amounts of cash from the government, other companies shooting for the stars can also begin aiming for a soft landing on the moon.

“We are really at a cusp right now, space is going to become accessible for the first time. Exponential technologies are all coming together now,” Jain said.