Kerr Mines Drills Down to Opportunity After Restructuring

With an experienced team in place, Kerr Mines implements a strategy to create profits for shareholders.

With an experienced team in place, Kerr Mines implements a strategy to create profits for shareholders. 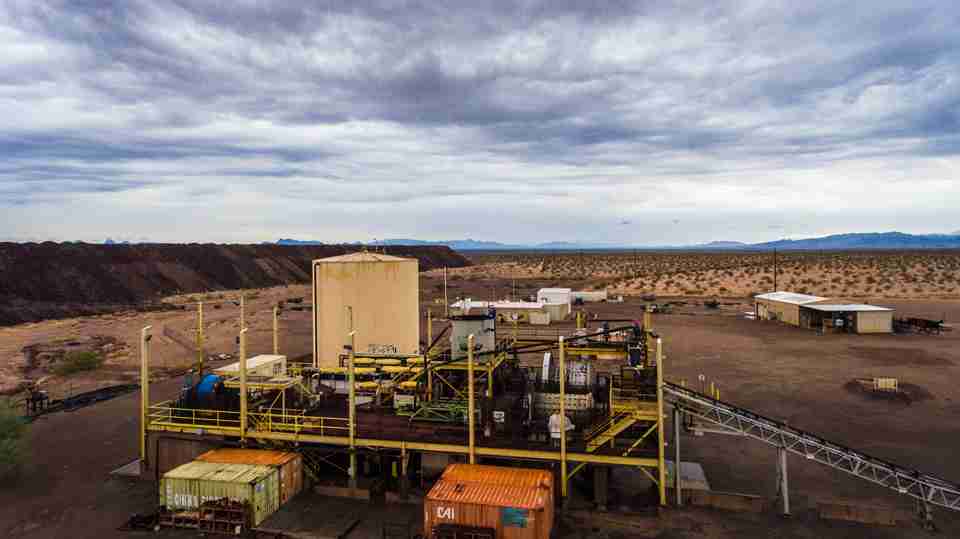 In the Western United States, and in Arizona in particular, the mining industry is a vibrant and valuable part of the economy and has been for more than a century.

There is an incredible inventory of economic mineral deposits in the rust-colored lands. When combined with pro-mining communities and government, Arizona ranks in the top 10 mining jurisdictions globally. This makes the state a highly attractive location for mining companies to invest.

Claudio Ciavarella knows this all too well. He’s a professional accountant by trade, as well as a private business owner. As a long-time investor in the precious metals space, he has a deep understanding of the mining landscape.

For the past 12 years, Ciavarella has been an investor in Kerr Mines and its Copperstone Project, a high-grade, fully permitted gold deposit. Today, he is the second largest shareholder of the company, and its CEO.

“There are many aspects that make Kerr Mines unique from other junior mining companies,” he shared. “As a private business owner, I know how critical every dollar is to the success of a company.”

A Company in Friendly Hands

In early 2016 the company was facing financial difficulties. At the time, the sector was also suffering and many companies were facing bankruptcy or being sold below book value.

“I decided to become more active in the company,” Ciavarella said. “I met with one of the large shareholders (now the Chairman) and we both agreed that we wanted all the shareholders to participate in the upside of the business rather than see it go into bankruptcy.”

The pair agreed to implement a significant turnaround strategy. They purchased all the debt from the debtholders, injected fresh capital into the business, and in April 2017, Ciavarella took on the position as CEO.

“This decision gave us a lot of credibility in the market,” he commented. “It was definitely a unique approach and one that was not expected. Purchasing and restructuring all the debt significantly de-risked the company as all of the debt moved into friendly hands with long-term maturities.”

This afforded the company with the necessary financial stability to allow the management team to move the Copperstone mine forward and continue creating shareholder value.

The Copperstone project is a former producing mine with high-grade gold resources defined. When Kerr acquired the asset—which included a land package that is approximately 3,600 hectares—the company’s geologists believed there would be tremendous exploration potential for adding to the existing resource.

As such, the opportunity to continue creating shareholder value through the implementation of its exploration program became a key strategic focus.

“The aspect that creates our confidence as we move forward is the fact that previous drilling on the project has been successful in identifying additional opportunities that were never pursued due to lack of capital, we are pursuing these and other targets to expand our resources,” said Ciavarella.

In addition to the many highly attractive features of this project, which include prior successful production of over 500,000 ounces of gold from the Copperstone zone, an existing resource, a huge land package with tremendous exploration upside, excellent supportive mining jurisdiction, and all permits in place, is the added benefit that all infrastructure required to operate a mine are in place as well.” 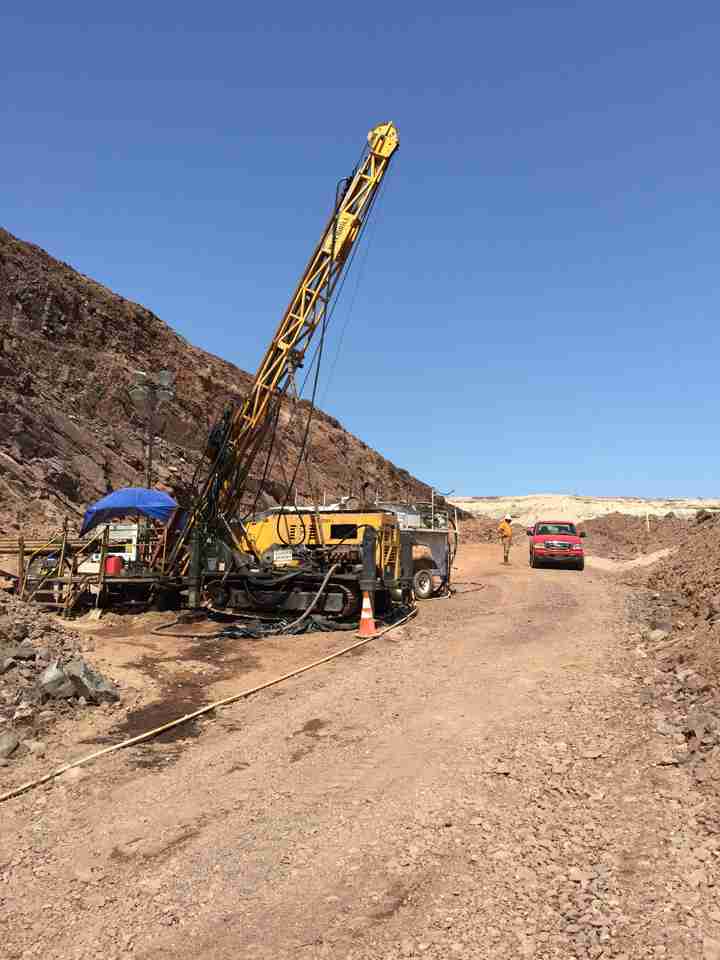 Kerr Mines recently announced the first phase of a surface exploration drilling campaign and the start of the underground drill access mine development for this year’s pre-feasibility study.

“The first phase of the drilling campaign is focused mainly on developing a completely separate but close by ore zone which is parallel to the Copperstone zone,” he revealed.

This separate zone, referred to as the Footwall zone, has successful results from prior drilling efforts. Kerr Mines has allocated 15,000 feet of drilling to further define this zone. This will be accomplished by drilling from the surface and, eventually, underground.

In order to publish a pre-feasibility study, Kerr will drill underground to further define its orebody as well as expand the existing resource.  The mine development for drill access is an underground drift which begins at one of the farthest southeastern extents of the existing underground workings and extends along the strike of the orebody for approximately 1,200 feet to the southeast.

“This brings the development of the underground workings into a portion of the Copperstone zone never before accessed,” Ciavarella shared. “New access will provide a very favorable position to drill exploration holes from because of its close proximity to both the Copperstone and Footwall zones.”

Throughout Ciavarella’s time with Kerr Mines—both as an investor and now the CEO—he’s understood that one thing is key: getting all stakeholders on board.

“One of the most important decisions I made when becoming CEO was ensuring that I built an experienced and capable management team that believes in our vision, is aligned, and highly committed to delivering on what we say we are going to do.

“From our President, Martin Kostuik, to the team of experienced geologists that lead our exploration efforts, we are all focused on achieving a successful project and delivering on the key milestones we have communicated to our shareholders. Through the hard work and dedication of our team, we are committed to continually creating value for our shareholders.”

Kerr Mines acquired the Copperstone gold mine located in Arizona in 2014. The mine is fully permitted with significant mining infrastructure, mineral resources and processing facilities in place.

The high-grade Copperstone Mine is located in western Arizona, in the United States, within the Walker Lane mineral belt where it intersects gold provinces in Southern California and Western Arizona. These provinces host a total known gold endowment of over 40 million ounces of gold. 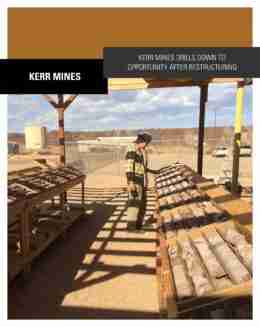 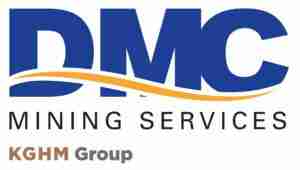