For as much as everyone’s weird uncle might like to scaremonger about how robots are coming for all our jobs, the truth is there are...

For as much as everyone’s weird uncle might like to scaremonger about how robots are coming for all our jobs, the truth is there are very specific places for automation in industry, and  generally handling those tasks that are the three Ds. As Yahel Nov, VP of Business Development at automated drone company Airobotics puts it: dirty, dull, and dangerous.

This is why mining automation has become such an integral part of ore operations. So many mining operations are very dirty, very dull, and incredibly dangerous, and a couple of major mining automation innovations are not only protecting human employees but saving significant time and money as well, particularly when it comes to the onerous but integral hauling process.

Every day thousands of tons of ore are moved along haul roads at a single mine site. The same trucks snake along the same routes over and over during the business day. Moving ore efficiently is beyond essential to a mine site’s operations. While the traditional hauling process has served operations well enough for decades, this repetitive task is ripe for improvement through mining automation.

Automated haul trucks have been in testing for over six years, and that rigorous process is currently paying off in the form of a major mining automation showcase at four Rio Tinto mine sites in Australia.

An early adopter of automated solutions, Rio Tinto has a total of 73 self-driving haul trucks driving along pre-programmed routes with no humans on board at all. Their operations are overseen by employees over 750 miles away.

These automated trucks are able to run 24 hours a day, reduce personnel-related costs, and largely reduce the chance of human error—the kind that can cause costly damage as well as devastating accidents.

So far, Rio Tinto has found their automated trucks to be 15 percent cheaper than a traditional fleet that requires human operators, which isn’t even quantifying the reduced risk to human employees. 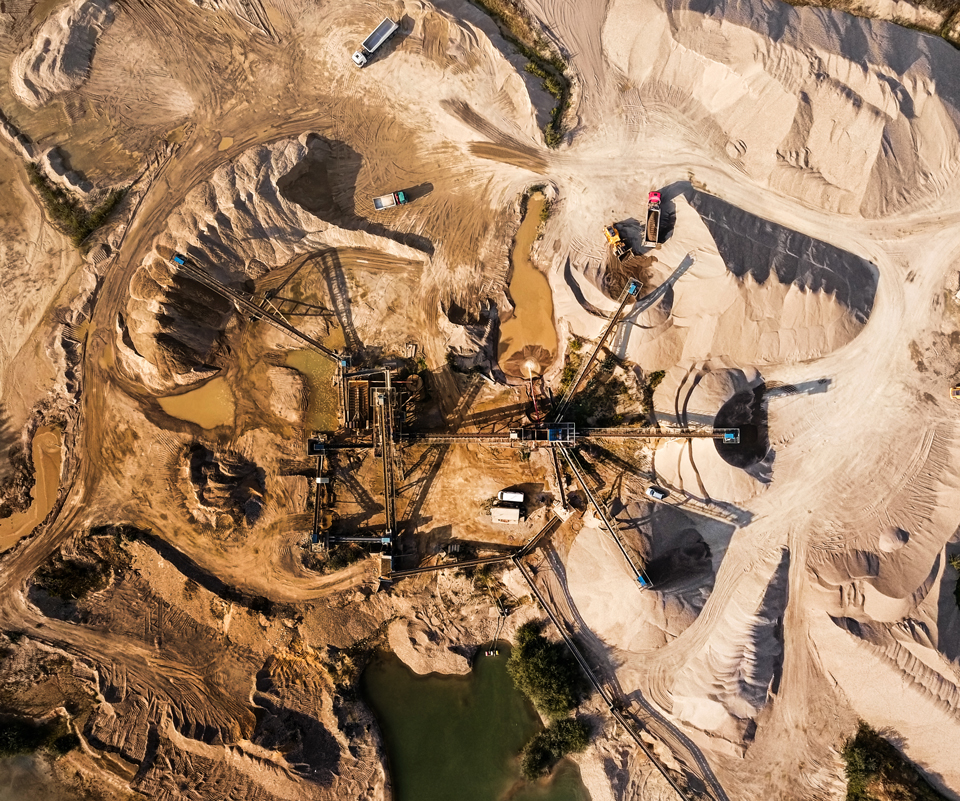 The trucks loaded down with tons upon tons of ore constitute roughly half of the hauling battle at the average mine site. The other half is keeping haul roads in optimal condition.

Because of the size and weight of the trucks regularly driving along these roads, any imperfection is magnified. A one percent increase in rolling resistance, which can be caused by natural erosion, can result in slower cycle times, lower productivity, and higher fuel and truck maintenance costs.

The key to keeping hauling costs low is preventing any decrease in haul road quality, which is accomplished through regular inspections completed with a high level of precision.

With traditional methods this would require sending human surveyors and other personnel out to roads to complete inspections, and slowing or even stopping traffic in order to minimize risk.

With mining automation, these inspections can be quickly and easily completed with a drone, one that can achieve a much higher degree of detail and precision than human surveyors ever could—no traffic slow-downs or stoppage necessary. These inspections allow mining companies to stay ahead of emerging issues and keep roads in absolute optimal condition.

Since an automated drone is one designed to operate end-to-end with no human intervention, launching, flying, landing, collecting, and processing data and completing routine maintenance all automatically, they are also the ideal solution for assessing acute damage and immediately transmitting information for any quick fixes required. Leading automated drones are always prepared to fly: no waiting for a human pilot and no need to perform maintenance to get it launch-ready.

This also makes automated drones the absolute best choice when it comes to emergency and incident response. An automated drone can immediately begin transmitting live video or other essential data, and information that can potentially be lifesaving.

Drones for mining have a breadth of applications ranging from drilling and blasting assistance to stockpile evaluation and surveying to, as noted, haul road inspections. With a leading automated drone that can equip itself with a number of different sensors, those applications can be accomplished with one single drone. A time, money, and grief saver, to be sure.

Automation is going to play a steadily increasing role in industries like mining, without a doubt. This does not mean, however, that robots will be eliminating jobs. What will happen instead is that responsibilities will shift, and employees that were once saddled with dull, dirty and dangerous jobs will be assisting with data interpretation and response. By working in concert with automated solutions, mining staff will cut costs, make operations more efficient, and improve safety.

Your weird uncle might not believe it, but the surveyors who once stood on a roadside while thousand ton haul trucks blew by definitely do, and that’s what truly matters. 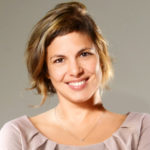 Efrat is directing Airobotics’ marketing strategy, positioning the company as the leader in automated industrial drones. Previously she served as Senior Director of Marketing Communications at Viaccess-Orca, an Orange Group subsidiary. Efrat also founded and managed the ‘New Media’ sector of the Israeli Export Institute, following several years as a Software Engineer in the video game industry.
Efrat holds a Bachelor’s Degree in Computing from Monash University in Melbourne, Australia.