The importance of financial independence in millionaires’ journey to the top

The importance of financial independence in millionaires’ journey to the top 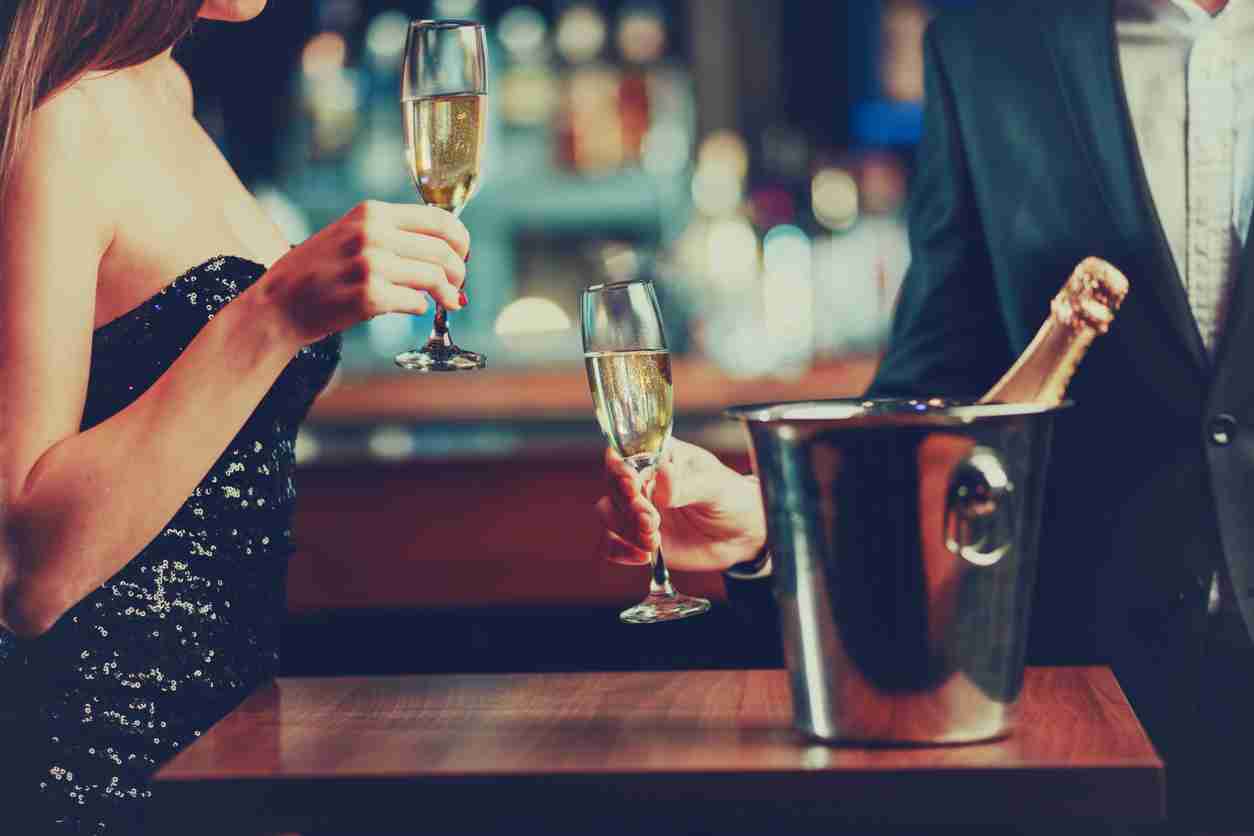 A recent study conducted by Dr. Sarah Stanley Fallaw involving six hundred millionaires revealed the three things they do to become financially independent. This survey was conducted for her book “The Next Millionaire Next Door: Enduring Strategies for Building Wealth” and it revealed that all the millionaires have followed nearly the same path to success.

Only a few are able to achieve huge success after starting from scratch. Warren Buffett is a living example when it comes to reaching the top. He has been making investments in enterprises with a bright future and has built enormous wealth on it. Recently he has also been investing in the trailer park business which has earned him millions of dollars in quick time.

The aforementioned survey claims that the path to becoming a millionaire largely depends on the following three factors:

Most of the millionaires that were interviewed stressed the importance of spending much less than their means. Spending less gives you a freedom which then translates into various opportunities such as career change, flexibility to venture into activities outside of work, and of course the ability to increase your wealth.

On the other hand if you are spending more than what you earn, then even with a big income you will be excessively reliant on each of your paycheck. It is very important that you are financially independent before the time comes when you decide to become self-employed. So start saving up, even simply looking for a discount on your business trip could be a good start.

It does not need telling that quitting your 9-5 job without having a plan in place is never a safe option. But if you are so sure that working for living is not your cup of tea, then you must do what many self made millionaires have done: moonlighting.

The term moonlighting basically means to keep exploring your options without quitting your job. The importance of a running income cannot be overstated. So until you are absolutely sure of a business idea you will have a safety net.

Moonlighting will require a lot of patience on your part. It will test your resilience and whether you are up to the task of turning your hobbies into activities that generate revenue for you.

Once your moonlighting activity starts picking up pace you can convert it into a full-time job. But you have to have the drive for it. The execution of your plan has to be on point and you need to be very decisive too.

Achieving financial independence is just the beginning for those who have aspirations of becoming a millionaire. A more daring step is becoming self employed. If you have the vision to transform and grow your business then the risk of going solo is worth taking.

Stanley Fallaw’s study reveals that 42 percent of the 600 millionaires she interviewed were self employed. The risk is there for sure but you will certainly be making more wealth working for yourself than you ever could have done working for someone else.