Survey of 2,500+ millennials illustrates how Americans feel about their home state

Survey of 2,500+ millennials illustrates how Americans feel about their home state 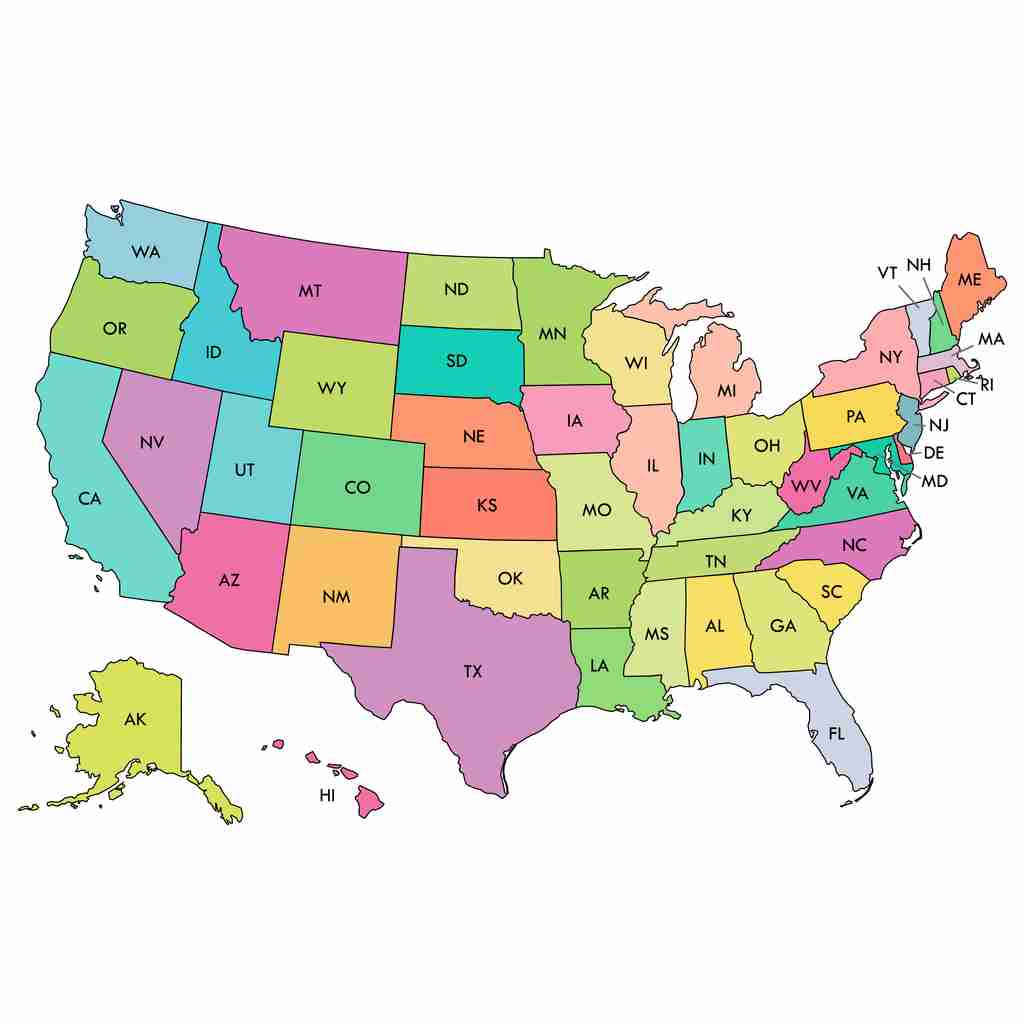 Remember the days when people would say “Don’t listen to what he or she says, they’re just a Millennial!”? Those people should think again, as according to the U.S Bureau of Labor, more than two-thirds of the global workforce will be made up of the Millennial generation by the year 2030.

With this future dominance in mind, GearHungry conducted an interesting survey that consisted of more than 2,500 millennial participants, with the view of finding out how they felt about their respective home states.

Once all of the findings were obtained, GearHungry compiled an overall score for each state in question. To summarize, not a single state achieved an overall rating score of 8 or above.

In fact, the best performing state, as per the ratings given by the participants, was Texas. The Lone Star State achieved an average rating score of 7.22. The state suffering from the most unimpressed locals was that of South Dakota, which scored a measly 4.82.

While the results of the GearHungry survey yielded some highly interesting viewpoints, it could be argued that some were nothing short of comical. For example, those based in Nevada felt that their state offered ultra-poor career opportunities, with an average rating of just 1.3. However, the same participants were rather happy with the favorable levels of pet friendliness available within their state, with a rating of 8.4!

On the other hand, what the GearHungry survey did show is that below-par long-term job prospects does not always result in adverse happiness. For example, whilst participants from Kansas felt that their state offered virtually no career opportunities, they came out as one of the happiest states.

Although the Kansas-based participants rated their career prospects at just 3, overall happiness came out at 8.2. In fourth place, this was only behind the states of Oklahoma, Oregon and Georgia, who each rated their happiness levels at 8.3, 8.4 and 8.4, respectively. Click here to see the full results in an interactive map.