Military innovations for the 2020s and beyond

Military innovations for the 2020s and beyond 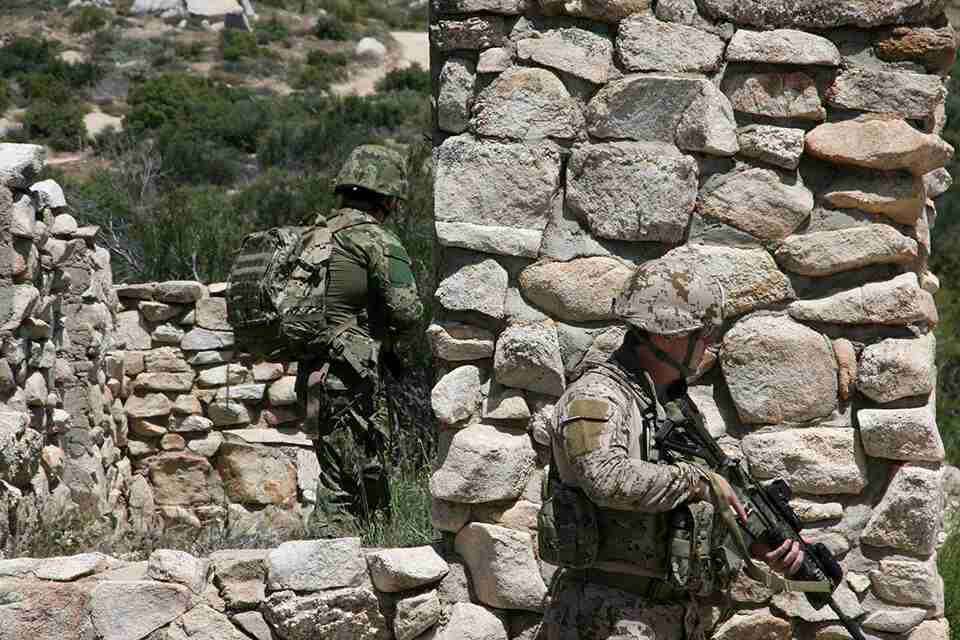 It’s no secret the Pentagon has a lot of money to work with. The US defense budget for fiscal year 2019 was nearly $700 billion. With that kind of funding, you can afford to get creative. These are some of the more ambitious military innovations in the pipeline which could transform the way armed forces operate.

HyperStealth Biotechnology touts its light-bending material as an “invisibility cloak.” The patent-pending technology removes visual, infrared, and heat signatures from the wearer and is marketed for use by individuals and armored vehicles. Quantum Stealth, the discovery of HyperStealth CEO Guy Cramer, has been in development for a decade, and HyperStealth filed for a patent last October. “There is no power source. It is paper-thin and inexpensive. It can hide a person, a vehicle, a ship, spacecraft, and buildings,” the company says.

A collaboration between the Air Force Research Laboratory and DZYNE Technologies Inc., this robotic pilot took its first test flight last August. “Imagine being able to rapidly and affordably convert a general aviation aircraft, like a Cessna or Piper, into an unmanned aerial vehicle, having it fly a mission autonomously, and then returning it back to its original manned configuration,” Dr. Alok Das of the research laboratory said. 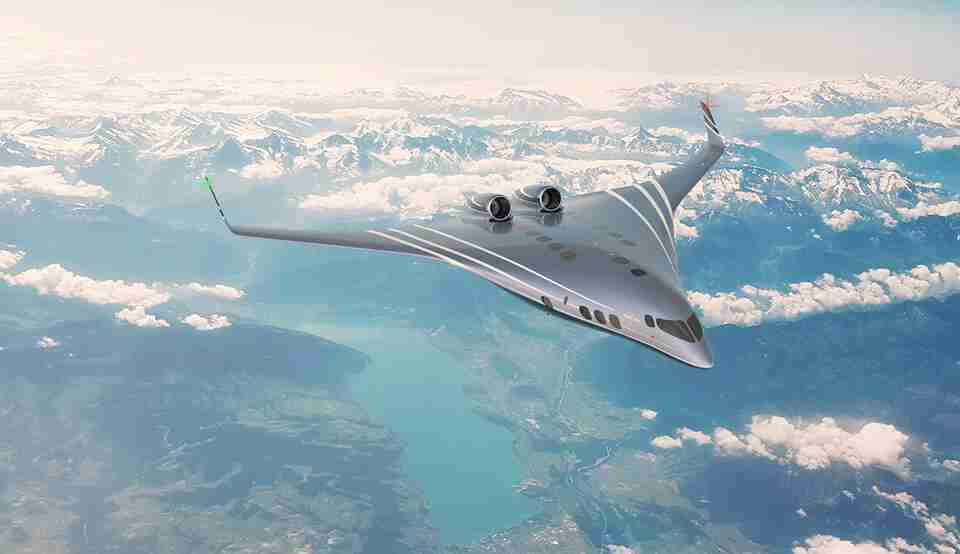 Not to be outdone in military innovation by the Air Force’s robotic pilots, the US Navy is developing unmanned ships that can communicate with other vessels in crowded waterways. When perfected, the ships will have VHF radio capability and understand foreign languages as well as English. The Navy is looking to build 10 robotic warships over the next decade, though unmanned ships are not currently allowed to be armed.

Battlefield robots are already in the works, and the Defense Department thinks military innovation will progress so quickly that by 2050, US Army soldiers will be equipped with “ocular enhancements, to imaging, sight, and situational awareness.” While contact lenses could enable night vision and noise-cancelling headphones could provide ear protection, “direct neural enhancement of the human brain for two-way data transfer” would be a whole different animal, a biohack blurring the line between human and robot.

Nanotechnology is enabling a lot of military innovation, among other fields, and it’s going to help develop weapons that can travel faster than Mach 5. Tiny, energy-efficient carbon nanotubes can withstand the extremely high temperatures that objects traveling that fast encounter. By insulating up to nearly 20,000 degrees Fahrenheit, the nanotubes could enable missiles to travel 24 times faster than the speed of sound.

A personal mini-drone that can fly for more than a mile and for up to 25 minutes, the Prox Dynamics creation is equipped with three cameras to give soldiers a bird’s-eye view while they stay safe in a secure position. Measuring just over 6 inches long and weighing a little over an ounce, the personal reconnaissance system escapes detection easily while providing real-time intelligence. 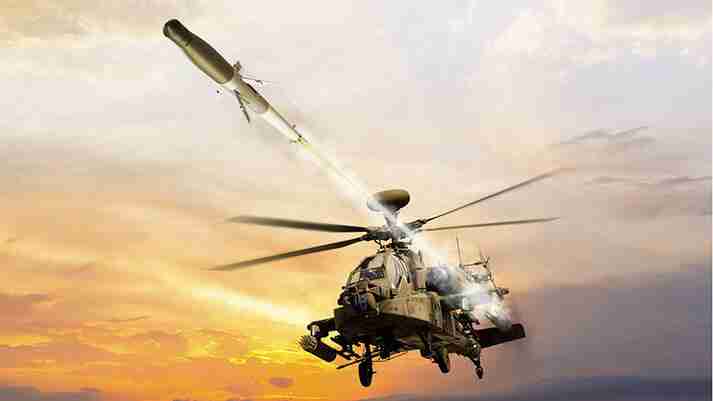 In December 2019, an F-16 Fighting Falcon shot down a drone in a successful test of the AGR-20A Advanced Precision Kill Weapon System. It took just one shot of a precision-guided rocket to do the trick. BAE Systems’ APKWS costs less than the previous generation of advanced medium range air-to-air missiles, and F-16s can carry two to three times more of the rockets than previously.

One-upping the laser-guided rockets, Anduril Industries’ interceptor seeks out other drones and smashes into them at speeds of up to 100 mph. If it doesn’t succeed the first time, the interceptor keeps after the enemy drone until it finishes the job. Co-founder Palmer Luckey, who also founded Oculus, sees a niche for Anduril as one of the few tech issues building military innovations, telling Foreign Policy the company “would be able to punch above our weight.”